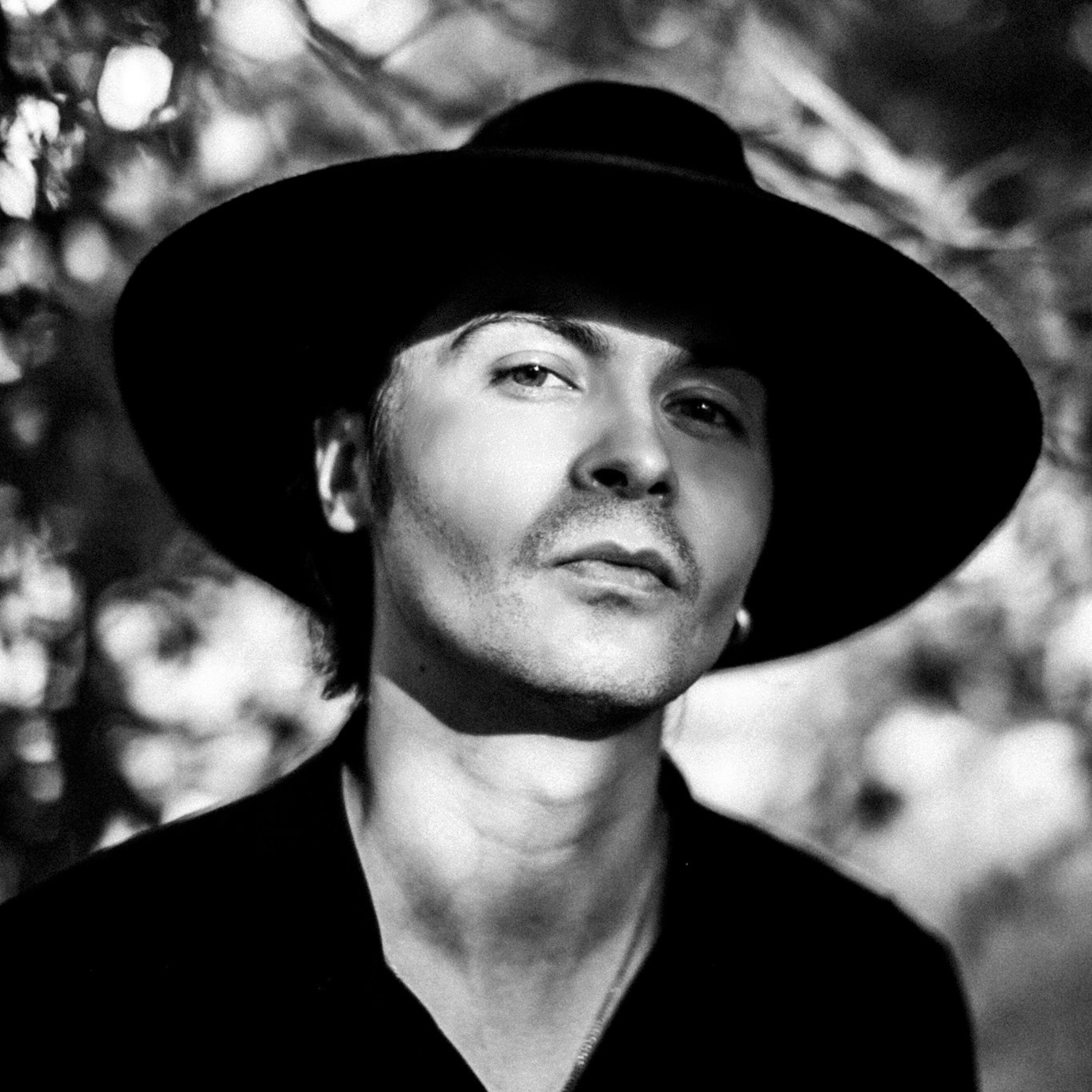 We imagine that most of you will have seen the line-up for the tenth installment of Chicago’s Cold Waves festival by now, and boy howdy if that isn’t just a murderer’s frigging row. We’ll be talking about it in more detail on this week’s episode of the podcast, but it’s handily one of the strongest North American festival line-ups we’ve seen in terms of range and depth across multiple genres, continents, and eras. We’re still waiting to see how much of this will be ported over to the NY and LA installments of Cold Waves, but it might be prudent to start making vacation plans stat. 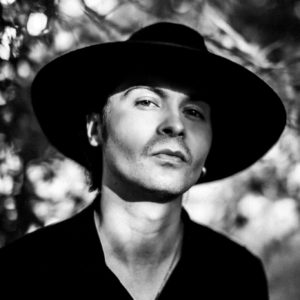 Curses, “Blood Oath”
Berlin’s Curses have been at the forefront of a recent wave of slowed-down and funkier takes on new body music. Favouring the new beat end of things will always score points with us, especially when paired with touches of darkwave and post-punk, which is why we’re feeling new track “Blood Oath”, the precursor for LP Incarnadine, which is due March 11th. Mid-tempo with some stuttering samples and scratches and Terminator-esque synthwork all add up to a very appealing package that has us curious what form the rest of the record will take.

Filmmaker, “Vampire Tactics”
We’ve stressed the sheer volume of Filmmaker’s output while discussing the Columbian producer’s role in the current wave of South American body music numerous times, and here’s another prime example – less than three months since the release of Screening Plexus we have Motion Pictures Regime, another full-length of hypnotic loops and murky beats. Little bit of classically bubbly French electro in the mix on this particular tune…

Sacred Skin, “Earthbound (Nuovo Testamento)”
It was just last week that we posted about Second Skin changing their name to Sacred Skin with the release of new single Earthbound. 7 short days later and we’ve already been blessed with a remix from US-Italian italo revivalists Nuovo Testamento. You may recall that the last time these two acts teamed up it was when Sacred Skin remixed NT’s “Michelle Michelle” to picture-perfect new wave movie montage perfection and it turns out the reverse is just as effective. Someone get Michael Mann on the horn, these cats have the soundtrack to his best unproduced film of 1983 LOCKED.

Morze, “Omut”
Oberwave records put out a bunch of interesting stuff last year; their label comps and numerous singles and EPs, focused on under-the-radar Russian acts were a nice primer for a scene we were largely unfamiliar with. One of the standout acts we found through them was actually label-founder Morze, and new single “Omut” reminds us why we were taken with him: soft new wave feels pair up with a wistful synthpop melody and crooned vocal that lays it just the right amount. Smooth sounds for your late night reading and chill playlist for certain.

Goblin Summoner, “Symbiotic Biomech”
We’ve enjoyed Isabella Chains’ work as Null Cell for its raucous sense of Wax Trax-inspired post industrial fun, but her new side project Goblin Summoner slows things down a tad into the funky grind of classic Vancouver-school electro-industrial. Stripped down but still drippy and evocative, there’s a little hint of 90s European dark electro here, but the debt to Mind: TPI-era Puppy is clear and well paid back in return.

éstudy, “Gnarly”
More bonkers body music fun via Pildoras Tapes which rips up the old playbook but avoids falling into recent cliche as well. On his new Stunt Double LP NY’s éstudy lift from synthpunk and techno traditions and end up with an iteration of body music which feels both familiar and entirely alien. Really interesting use of basslines on numbers like this which feel both beefy and stripped down. 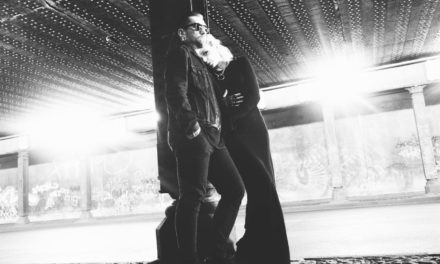