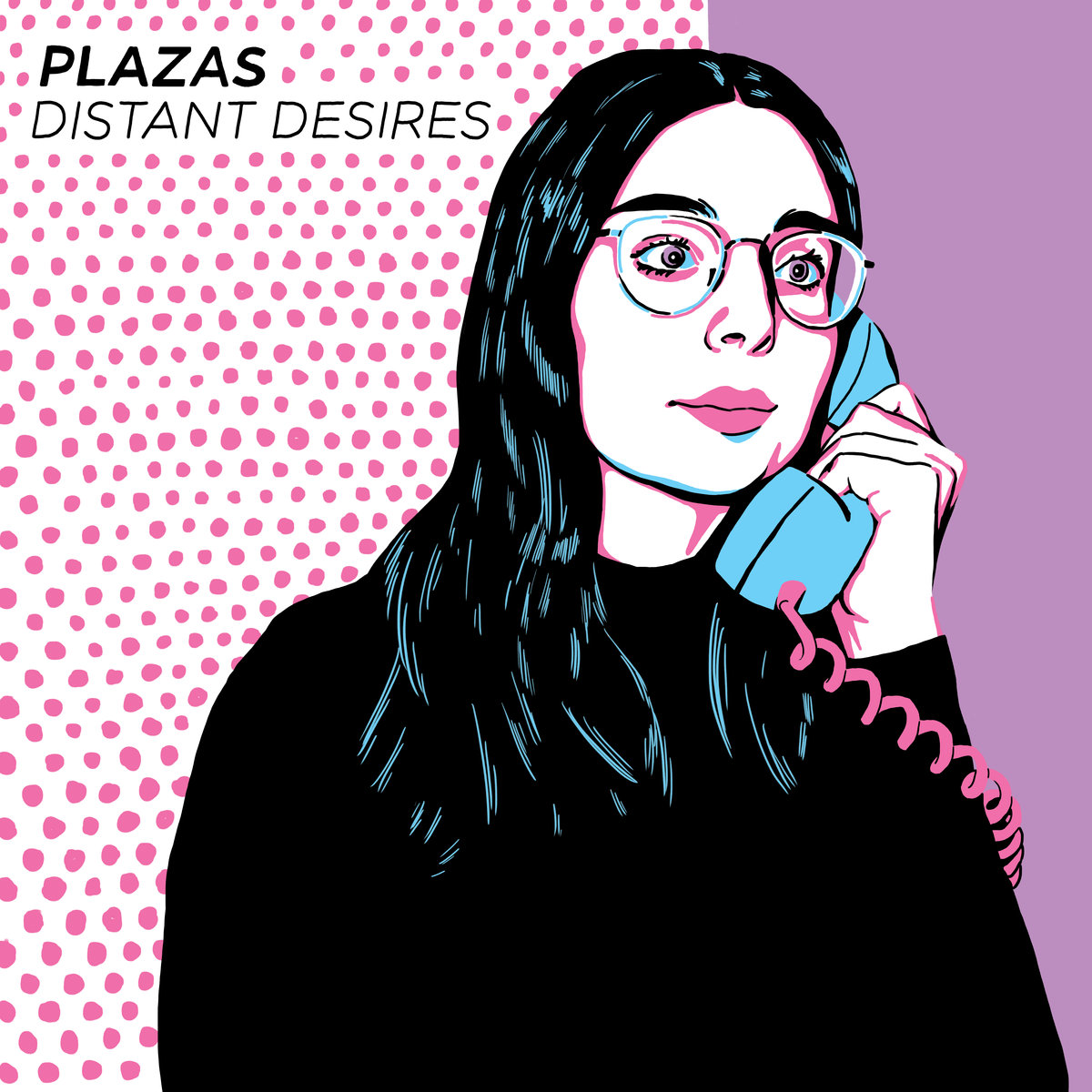 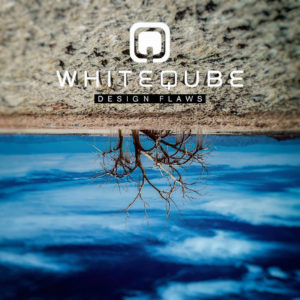 Whiteqube
Design Flaws
self-released
It’s never be easy to peg where Whiteqube are situated musically. The Los Angeles duo of T. Ryan Arnold and Jason Bractune have been around for a minute, and their surprisingly deep discography has spanned bizarre techno, subversive EDM, EBM-influenced vocal tracks and more, all while maintaining their own quirky and identifiable sensibility. Their new EP jumps off from last year’s The Return by resurrecting “Design Flaws” in a beefier form. Where the original was springy and agile, the new version thickens the synth and bass arrangement and adds a monstrous breakdown and build that showcase’s the duo’s affinity for the dancefloor. The club appeal continues with the sinister “End Times”, where a deep, articulated bassline bubbles beneath a portentous sample and a stabby synthline that ratchets up the the tension established by the nervy rhythm track. “Psychopath” ups that ante further by increasing the tempo and submerging the mix with the pounding kick drum breaking the track’s surface, almost reminiscent of techno classics by the likes of Josh Wink or Hardfloor. “Change their Minds” reconciles many of Whiteqube’s ideas into a single ascending and descending arrangement of synths that situates itself between their pop and unconventional ideas, completed by a surprisingly harried vocal. Whiteqube remain hard to pin down, and as with their previous releases that proves to be the strength of their extravagant and strange productions. 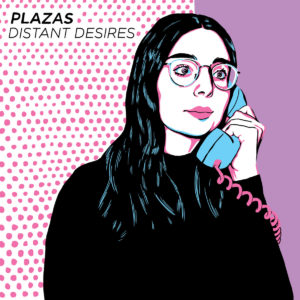 PLAZAS
Distant Desires
self-released
As PLAZAS, Vancouver-to-Toronto transplant Savana Salloum-Hedgecock trades in a dreamy and bedroom-born brand of synthpop which sits outside the broader timeline of that genre. Tucked away in an ahistorical crèche, Distant Desires (the project’s first LP after an enjoyable 2015 EP) could just as easily be contemporaneous with Figurine as Freezepop, or with number of forgotten original minimal synth acts. It doesn’t feel like 2018 (or 1981, for that matter) in the tiny synth cosmoses Salloum-Hedgecock creates so much as it does a listless Friday night spent fretting about your first apartment. Lo-fi synth melodies and tom fills click on by with warm and sometimes sluggish ease, and the simplicity of the synth chimes and pads and the languid and druggy delivery of Salloum-Hedgecock’s vocals creates a lulling cocoon. Though those vocals sometimes quaver and fall out of the mix, there’s a charming honesty to their straightforward and unadorned delivery, and they fit well with the stripped-down but still expressive set of synths which make up Distant Desires. Although the slow and fuzzy reverie of “Western Reflections” (an homage to the project’s former home?) seems a natural fit for PLAZA’s “cassettes and old synths” aesthetic, it’s the more frantic and driving numbers like “Lost Boy” and the excellent “Reasons” (somewhat reminiscent of the earliest Moev recordings) which cinch the deal.