We Have A Technical 332: We’ve Arrived 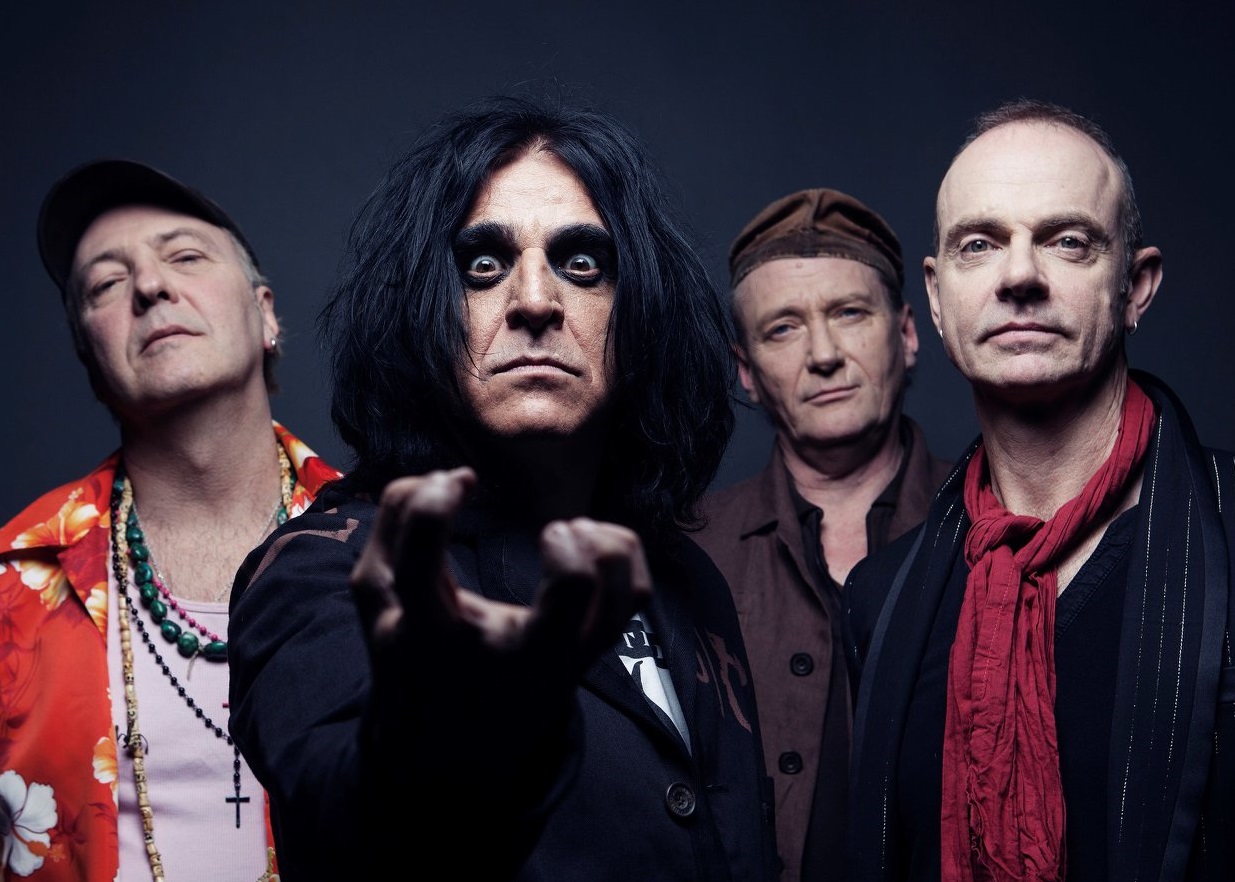 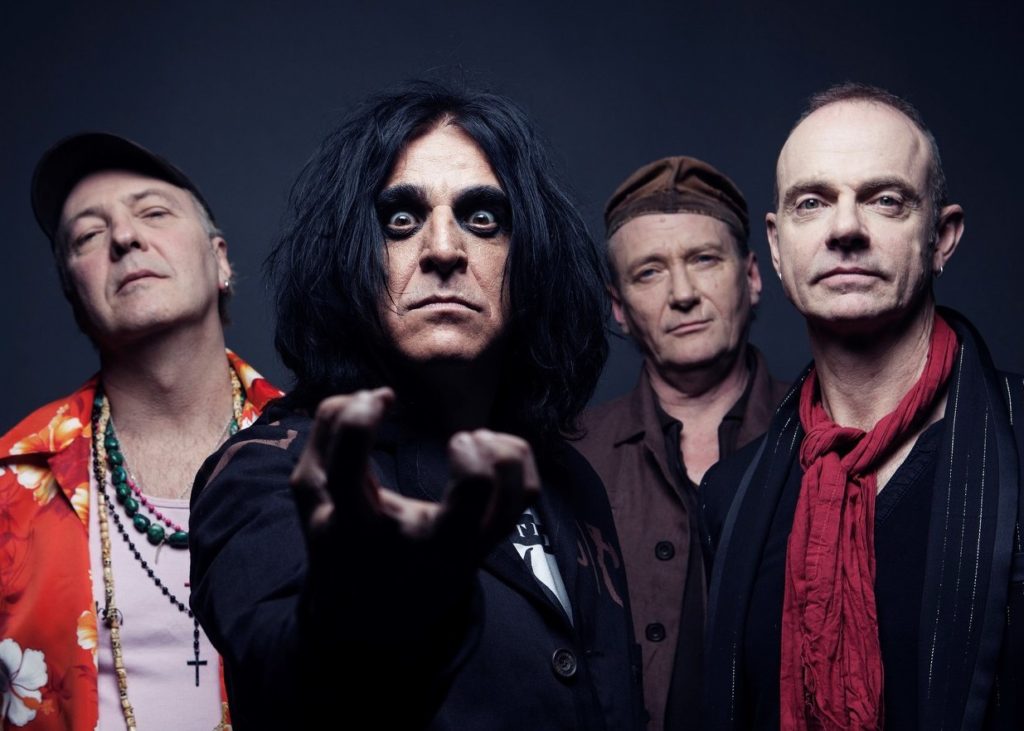 We’re talking about The Mighty Killing Joke on this week’s podcast, specifically the 2013 documentary The Death And Resurrection Show which is just getting some recent wider distribution. It’s a lengthy and rollicking look at the egos, personalities, and possible literal magick which has guided one of the most beloved alternative bands of all time, and the Senior Staff are chiming in with their reactions to the film and thoughts on the mysteries and happenstance lying beneath. We’re also rolling through recent news regarding The Damned and Front Line Assembly, plus a solid article introducing the uninitiated to Coil’s discography. You can rate and subscribe on iTunes, Google Play Music, or download directly or stream from Spotify or the widget down below. 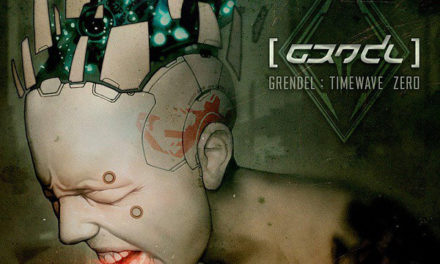 We Have a Commentary: Grendel, “Timewave Zero” 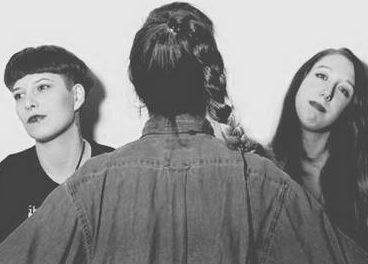 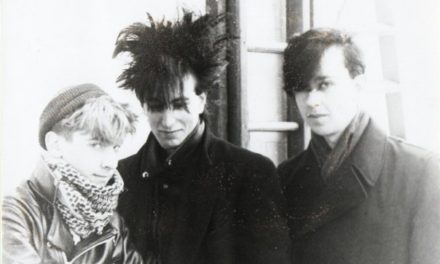 We Have A Technical 369: A Cheaper Kind Of Sauce