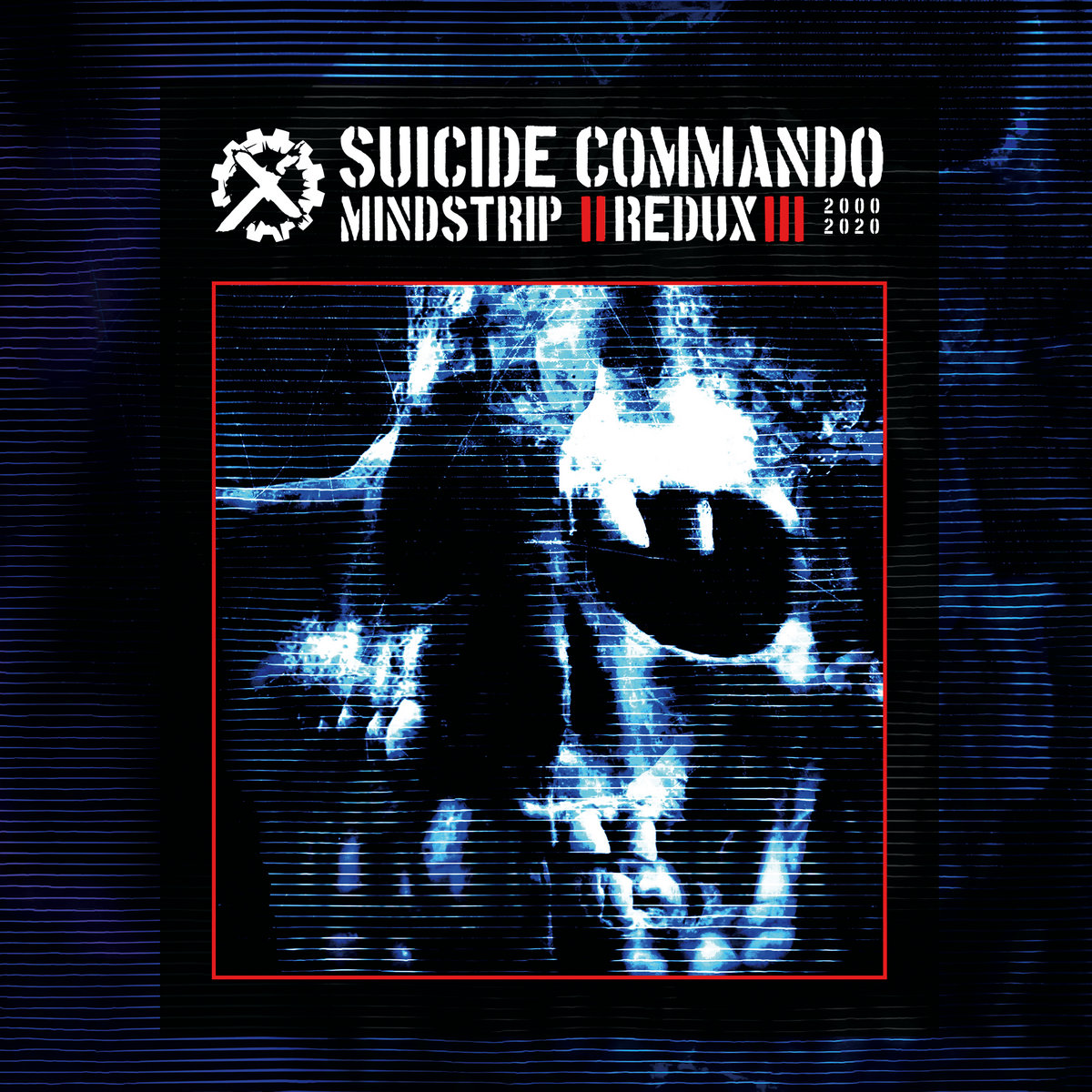 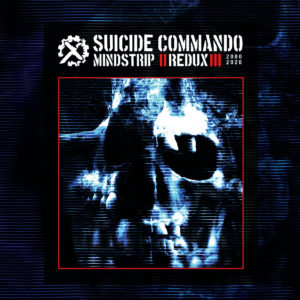 Suicide Commando are a band that have a very specific moment of chrysalis, specifically their year 2000 transition from their dark electro roots to the then nascent sounds of aggrotech. It’s safe to say that the record that showcased this transformation, Mindstrip, is responsible for Suicide Commando’s enduring popularity in clubs and as a live entity; while Johan Van Roy’s earlier material had a following and a fandom, it was the ubiquity of songs like “Hellraiser” and “Comatose Delusion” in clubs that made Suicide Commando what they are today. To celebrate the 20th anniversary of the landmark LP Van Roy has released Mindstrip Redux, a fully remixed and rerecorded version of the album that highlights the changes in his production style over the last twenty years.

In the interest of full disclosure, my own interest in Suicide Commando basically ends with Mindstrip. I have a great deal of affection for the grimy dark electro SC was putting out in the early to mid-90s, but the move towards the club (and the cartoonish themes that accompanied it) never held much appeal for me. That said, Van Roy has occasionally revisited his classic material with some success – the version of early nineties SC staple “Time” that appeared on 2013’s When Evil Speaks was a pleasant surprise – and so I went into Redux skeptical but still open-minded.

Turns out that’s probably the best way to approach the release. Some numbers that closely resemble their older versions like “Jesus Wept” and “Love Breeds Suicide” are bigger and brighter in terms of sound design, although that comes as a trade for some of the rough-edged charmed of the familiar originals. They aren’t in danger of supplanting the year 2000 versions in terms of appeal, but do offer some perspective on Van Roy’s current approach as a producer. There are even a few songs that emerge nicely from this approach, like “Blood in Face” where use of vocoder and lush pads amplify the track’s roots in classic dark electro.

On the other hand, the versions that make more extensive modifications largely don’t work. Familiar cuts like “Hellraiser” and “Raise Your God” make changes that take away from the power and meanness of the originals, layering in new sounds and altering their arrangements for little gain. While these tracks are serviceable, they pale in comparison to the source material and feel like they have far more in common with Van Roy’s more forgettable contemporary compositions than with the songs we know so well. The pumped up and hungry version of fan-favourite b-side “Cry For Mother” is far more successful in wedding the past and present, although it’s an exception rather than a rule.

Mindstrip Redux is a bit of a paradox then; its primary appeal is as a release for fans who want to hear how Johan would record these songs today, but the newer takes only serve to remind you of the better 20 year old version of Mindstrip. I’m sure devotees will find something to enjoy here, but casual and lapsed fans probably needn’t bother.