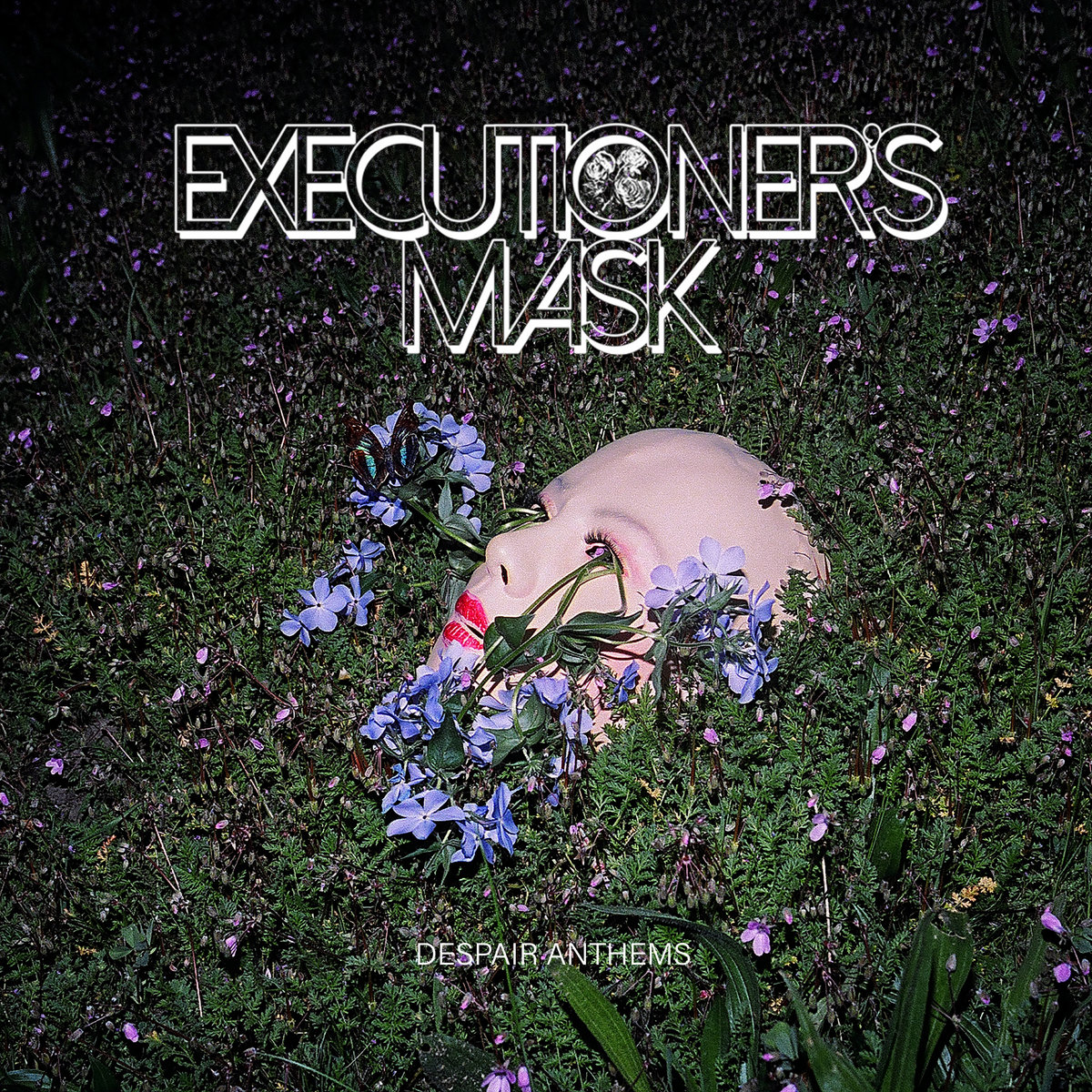 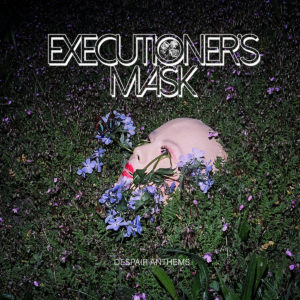 If you like your goth rock raw, guitar-driven and deeply portentous rejoice; Executioner’s Mask’s debut LP Despair Anthems has you covered. The trio made up of Jay Gambit (Crowhurst), Ryan Wilson (Howling Void) and Craig Mickle (Cop Warmth) keep things distinctly gritty and low to the ground, not only rejecting polish but making an asset of distortion, fuzz and feedback.

Those noise rock leanings make Executioner’s Mask a unique quantity in a landscape where brightly produced gloomy post-punk is everywhere. In contrast to those acts the sound of Despair Anthems is deliberately opaque and murky. The songs’ low rumbling bass and bledgeoning programmed kicks give plenty of room for classic goth rock pentatonic guitar licks, with numbers like “No Funeral” and “Hatred of Self” coming across as homages to the second wave, albeit with a lot more dirt in the mix. As you might expect their sound works especially well on dirgier numbers such as “True Blue” where waves of guitar flow beneath mournful keys and “Desperation Rising”, with its funeral procession tempo.

That said, the record does an admirable job of keeping things from getting lost in the mix. Gambit’s vocals especially are cleanly recorded and mixed throughout, making him an anchor on the foggiest numbers; even inside the cavernous reverbs and chugging chords of “1988” his deep voice stands out clearly, conveying weight and weariness without faltering. It’s an especially interesting contrast on “In the Night” which forgoes much of the record’s atmosphere for a springy keyboard driven chorus, with Gambit recast as the shadow over a dancefloor new wave number.

If all of this sounds like it might be a bit, well, dreary given the current state of things, you’re not entirely wrong. As a whole the album’s relentless doominess can wear thin on a complete listen, although sequencing some upbeat numbers like “Ratboy” late in the order helps combat that to a degree. If you’re in the right mood for something dark and fatalistic you’d have to look for a while to find something that fits the bill quite this snugly; Despair Anthems is as overcast a record in this style as you’re likely to find. 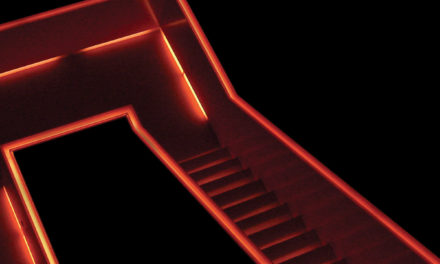