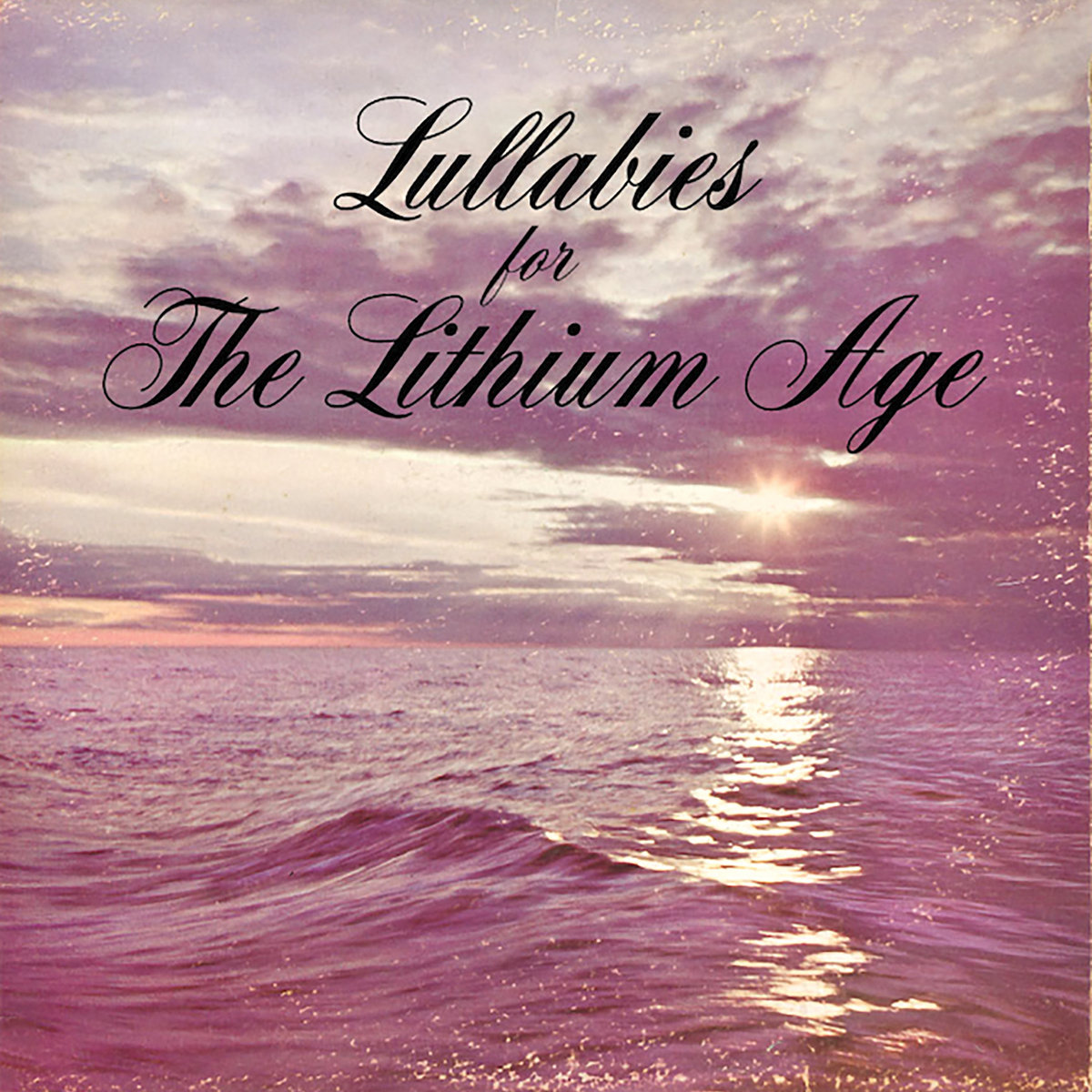 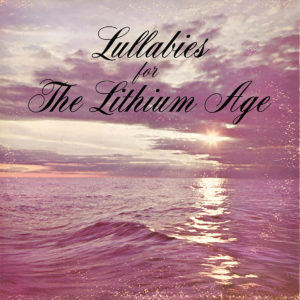 2020 should be a time for David Thrussell’s Snog to shine. The capitalist critique and conspiracy examination that has been the Australian project’s purview for almost 30 years is white hot relevant in the Covid-era; indeed many of Snog’s older tunes like “Corporate Slave”, “Empires” and “The Last Days of Rome” are as resonant today as they’ve ever been if not moreso. So why does Thrussell’s new Snog record Lullabies for the Lithium Age feel so out of step with the world around us?

At least a part of the problem has to do with the general tone and tenor of the record. The template of pretty yet sardonic and deeply cynical examinations of politics and humanity’s endless self-sabotage has been a dominant part of Snog’s modus operandi since 97’s Buy Me… I’ll Change Your Life, and yet when listening to Lullabies it’s incredibly difficult to connect with Thrussell’s message. Maybe it’s a function of how downtempo everything on the record is: with the exception of the plodding electro of “Spätzle Machine” everything is musically quite chilled out and relaxed. That’s not a bad thing necessarily, although the effect of having minimally arranged songs with gently reverbed electro basslines, breathy leads and pads and Thrussell whisper-singing on almost every track is, well, kind of sleepy (as suggested the LP’s title for whatever that’s worth). There are some good moments – closer “Death is Only a Dream” is legit one of the loveliest songs Snog has ever released – but in practice it’s hard to remember much about “The Sweet, Sweet, Treacle (Of Surrender)” or “Saving Seeds” or “Ball and Chain”.

But what feels like a bigger issue is how lifeless the album is lyrically. It would be foolish to expect a record that was probably completed months and months before Covid-19 exacerbated the fundamentally broken systems of ideology that govern us to address the exact struggles of the moment. That said, you would think that the last decade’s worth of culture wars would provide more creative fuel than they seem to here. Thrussell is someone who has openly engaged with anti-capitalist sentiment and the sorts of classic conspiracy theory that feed entities like Q Anon, both of which are both incredibly germane to any kind of commentary on the state of things in 2020. And yet what we get from Lullabies is rewrites of “Corporate Slave” like “Cog” and puzzling odes to the likes of Lee Harvey Oswald (?!). There’s nothing especially incisive here, and the sentiments being expressed are basically identical to the themes and ideas Snog has been regurgitating since forever. That many of David Thrussell’s views have become part of mainstream discourse doesn’t make his nth iteration of them any more musically engaging.

I suppose there’s some meta examination of Lullabies of the Lithium Age you could make that gives it a certain poignancy; the troubadour of the people laid low by the demands of production, once fiery invective xeroxed into safe and easily ignored cynicism. As poetic as that might be, it doesn’t make the record any more interesting to listen to. What could have been a vindication for Thrussell as a prophet of the now mostly ends up feeling like rote repetition.