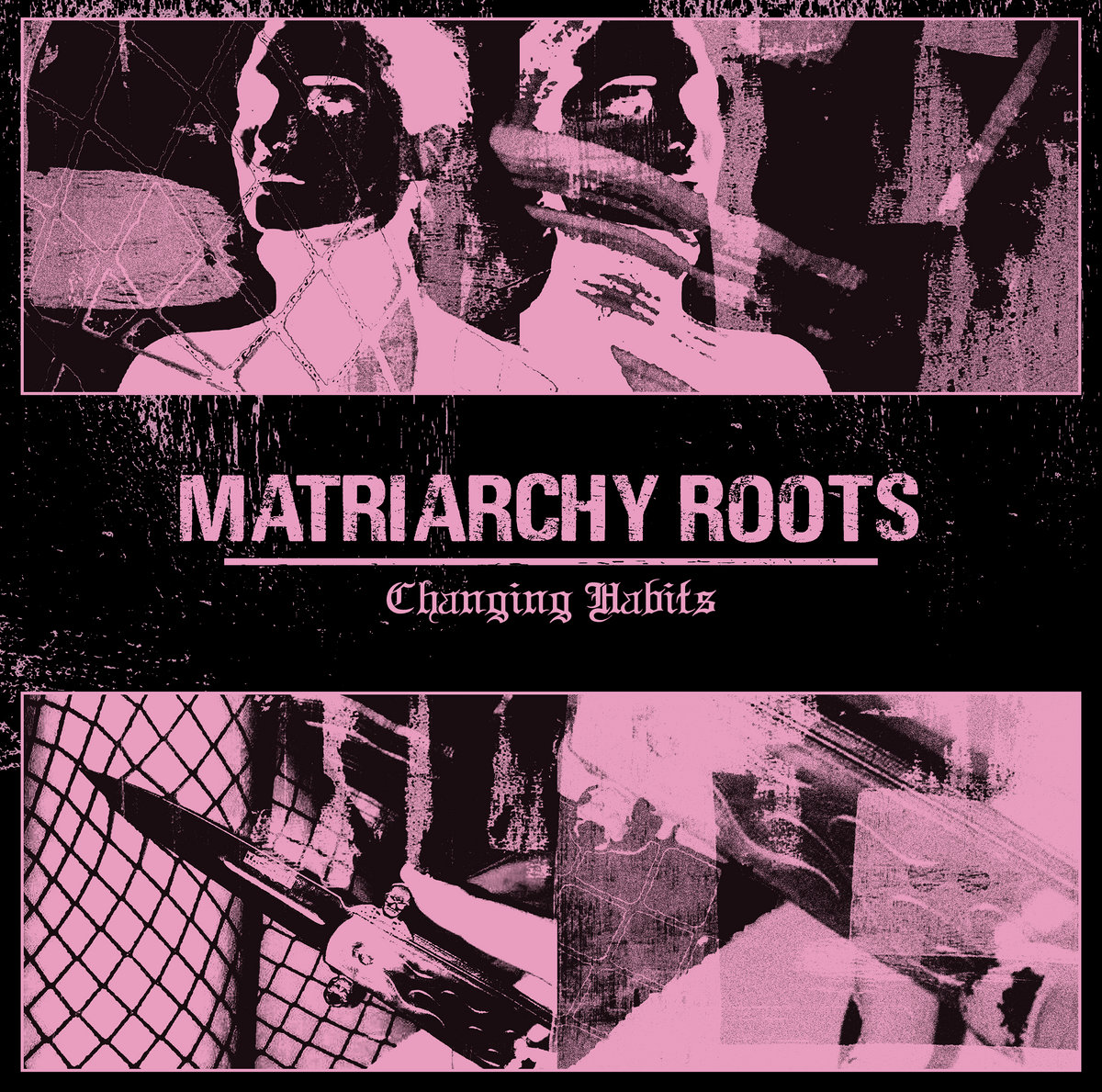 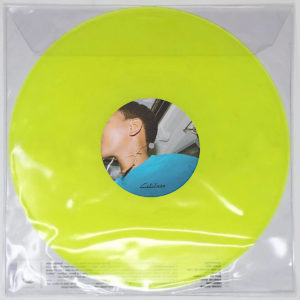 Schwefelgelb
Die Stimme Drängt
Cititrax
Since Schwefelgelb transitioned away from buzzy electro in favour of body-music influenced techno around the end of the 2010s, their music has relied equally on dancefloor ready bounce and rusty metallic textural sound design. Latest EP Die Stimme Drängt is a pretty pure expression of that formula; no track present lacks for Sid and Eddy’s now familiar rubbery bass and syncopated rhythm tracks, but the mix is fuller than ever before with detuned synths, degraded samples and distant vocal snippets. “Auf Die Erbe” is the duo at their most frantic, the song’s high-tempo drum track adorned with a hellish analogue synth pattern that spits out seemingly random notes while still conforming perfectly to the groove and tempo of the song. It’s a marriage of melodic and rhythmic elements that suits the band well, as on opener “Die Dünne Hand” where a hollow bell sound serves double duty as lead instrument and percussion element and counterpoint to the tracks stuttering bass. “Die Augen Gehen” does a similar trick with an ascending sequence that ports back and forth between various synth instruments, anchoring the song while its thudding kicks and crushed snares are gradually saturated into oblivion. In pushing density and atonal synths to the fore, Schwefelgelb’s demonstrate their capacity to make a release unique via slight alterations to their familiar sound. 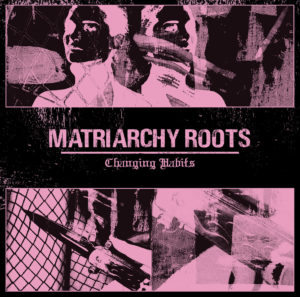 Matriarchy Roots
Changing Habits
Strange Theraphy
The third release from longstanding Greek dark techno producer Dimitris Doukas’ Matriarchy Roots side-project is an abrasive, enthralling, and harrowing combination of power electronics, sound collage, and first-gen industrial distortion. While rhythms sit beneath the majority of Changing Habits‘ five tracks, it’s likely to be the nightmarish tics, cut-ups, and swarming drones which make the first and sharpest impression. The slow grinding bumps of “More More More More (Courting Insanity)” are dead simple, but have an utterly hypnotic delivery which recalls prime era Die Form or Mlada Fronta…though the hair-raising mesh of diced and rearranged vocal samples is something entirely new and utterly creepy. A loping groove gains weight and presence over time, acting like undertow as the surface noise begins to rise above your head. “Breasts In Sight (Demand A Choice)” similarly adorns a furnace-kicking foundation with pins-and-needles synths causing shivers. That the project revolves around anti-patriarchal themes prompts extra free association about the possible origins of the obscured samples, though no easy answers appear. Should definitely appeal to fans of classic Klinik as well as Hospital Productions releases, strongly recommended.