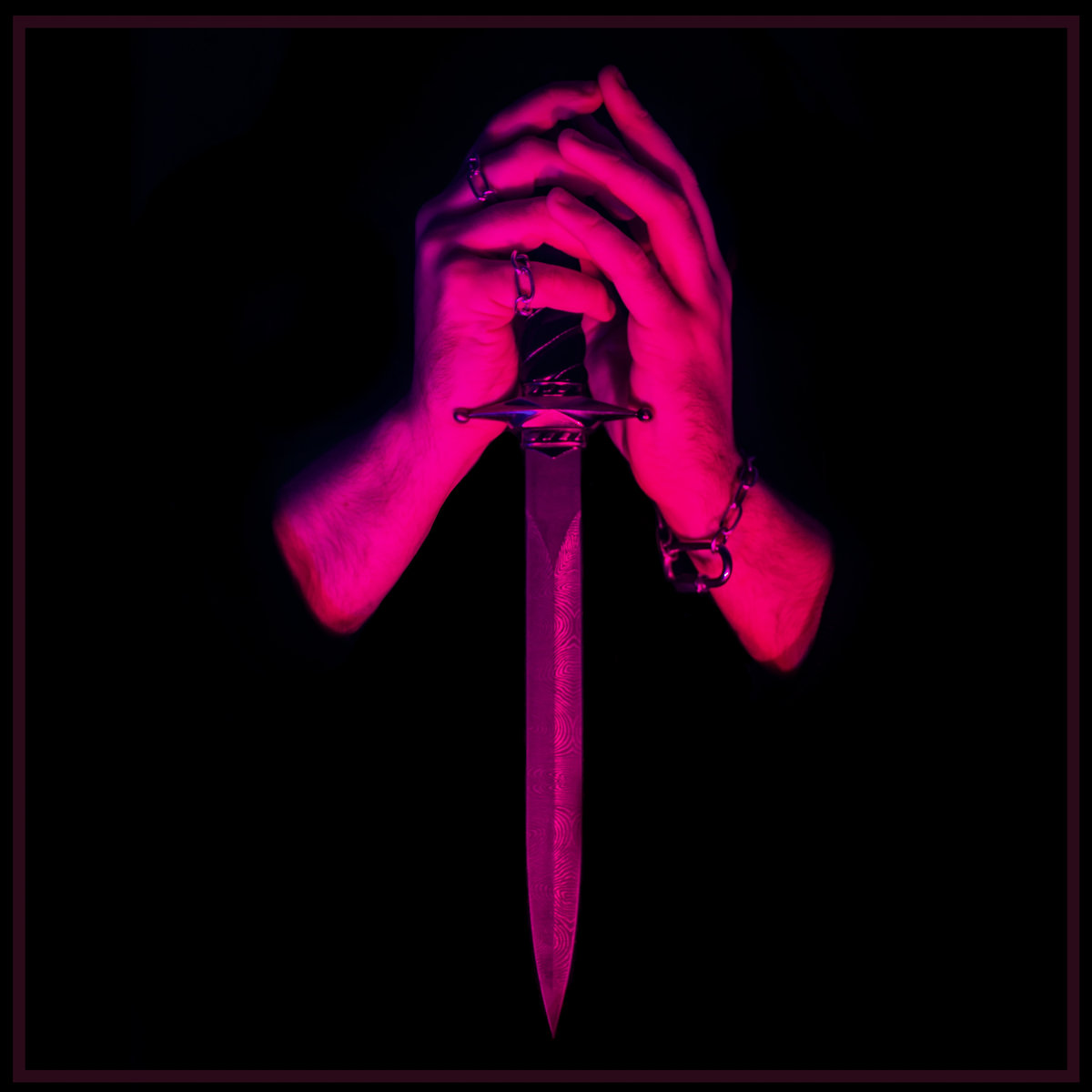 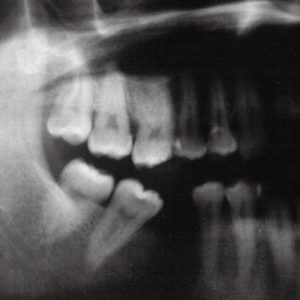 Maenad Veyl
Onto Duat
Bedouin Records
Established techno producer Thomas Feriero’s reinvention under the Maenad Veyl handle has yielded some enjoyable singles and a solid LP over the past couple of years. But Feriero’s latest EP, which adds some absolutely crushing percussion programming to his established yen for sound design and arrangements, may be his most rewarding release yet. The A-side of four track 12″ Onto Duat runs in step with the better parts of the Body Count LP: solid techno sensibilities textured with alternately gravely and woozy through lines, leads, and pads. But it’s on the flip side where Feriero gets raw and really cashes in on the nigh-unlimited potential of techno/industrial crossovers. The tight, acid-EBM of “Take Nothing With You” is sent hurtling into a stormy stratosphere via a crushing break which hearkens back to umpteen monstrous 90s mixes from the Invisible and Wax Trax crews. Its neighbour, “Riot Patrol”, grunts and groans its way to a loping, mid-tempo stomp with a restless and sproinging bassline that sounds set to devour anything it encounters. Both tracks should blow up just about any industrial dancefloor, and best of all have more than enough weight and sheer meanness to satisfy even the most jaded of aging rivetheads still complaining about there being no “real” industrial anymore. 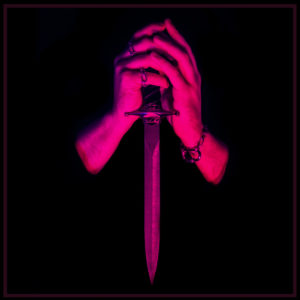 Ringfinger
One of Bones
self-released
Vancouver darkwavers Ringfinger are a relatively new act, but the direction and tone of the project is ably established on new EP One of Bones. Making the most of dour atmospherics, opener “Cloak and Dagger” is mopey but dancefloor-ready, balancing the mournful tone and softly sung vocals with a peppy synth bassline and solid percussion. Taking that formula and modulating it from glum to vaguely sinister, “Undercroft” implies threat via the tension of it’s bubbling rhythm programming and a plucky lead, always close to boiling over. The very brief “The Eternal Ritual” is similar but even more amped up, its arpeggios and heavy breathing suggesting Carpenter-school synthwave that ends before the actual violence begins. That sort of low-key menace is put aside on the saturnine “A Seventh Fire”; it’s simple delayed guitar-line is pure melancholy, recalling Lycia and other 90s Prokekt Records acts. As an EP One of Bones is a well-constructed taster that gives us a good idea of what Ringfinger are about and what we might expect from them in future.