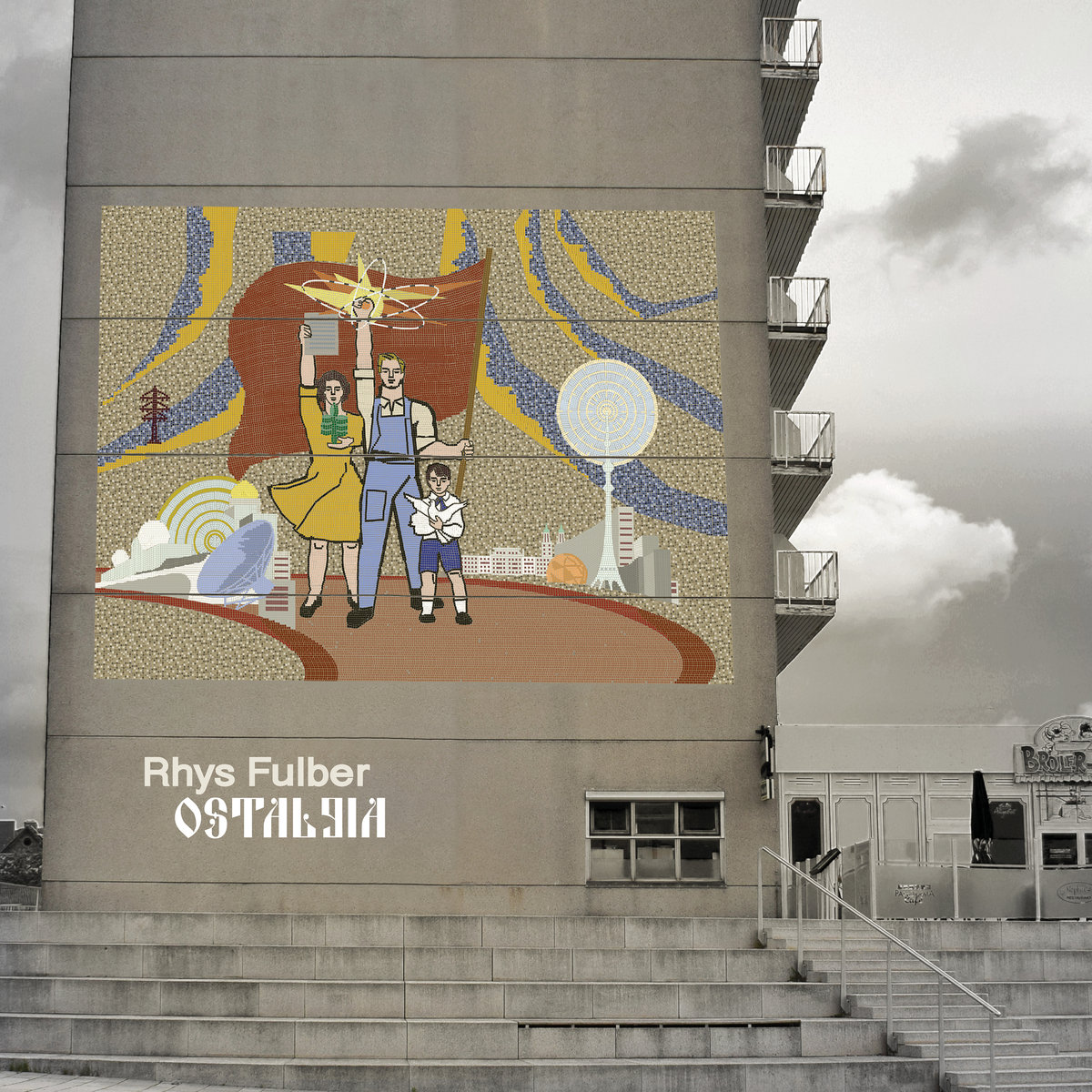 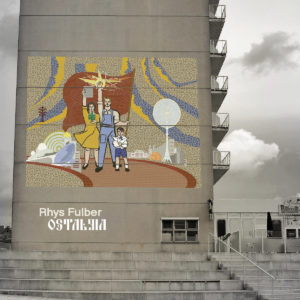 There’s a lot of nuance in the construction of Ostalgia, the new album by Rhys Fulber. The scene-legendary producer and programmer’s 2018 LP Your Dystopia, My Utopia – somehow the first released under his own name despite his decades behind the boards and on stage with Front Line Assembly, Delerium, Conjure One and a host of other acts – was a foray into the broad world of techno-industrial, with banging dancefloor cuts shaded by Fulber’s sensibility as a studio craftsman. Ostalgia feels different, and while the rhythmic focus is the same, the songs and their appeal often feel quite distant from the dancefloor.

Much of the record is constructed from a fairly basic template. Arranged around deep grooves that eschew standard 4/4 doof, each song us built up from the rhythm programming’s foundation. The atmospheric and melodic elements, from chittering IDM synths to orchestral flourishes, are easy to latch onto, but repeated listens reveal the strength of the bass and drum programming; Fulber can take a straightforward layout of of kicks and inject it with a syncopation that adds dimension to the layers samples and synths on “Neolithic Chasm”, or deconstruct and rebuild his drum arrangement to accommodate sweeps of texture and squelching analogue synth effects as on “Apostel”.

That approach has both positive and negative effects on the listening process. Fulber is a masterful designer and builder of sounds, and a huge amount of the appeal of Ostalgia comes from really paying attention to how he puts things together and the amount of movement and depth there is in his individual musical elements. That’s a subtle pleasure oftentimes, and in practice the record tends to bleed from one track to the next, feeling more like a collection of musical scenes than individually conceived songs. It’s telling that one of the record’s brassiest and most forward moments, namely the Brainbug-esque synth strings on “12 Steppes” are so memorable; they’re one of the few moments where the spotlight is on a broad melodic element instead of a micro-level detail. There’s an ephemerality in many of the album’s finer moments, and they can be lost if you aren’t giving them your whole attention.

Ostalgia is a thinker of a record then, one whose individual pleasures come into focus from close listening and repeated visits. There’s much to consider in examining how Fulber puts everything together, and those who engage with it from that perspective should uncover its rewards. 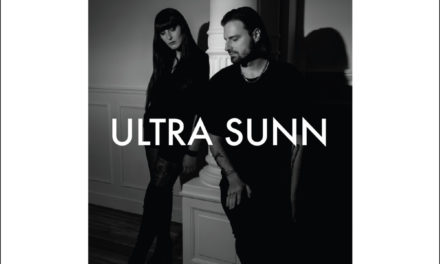