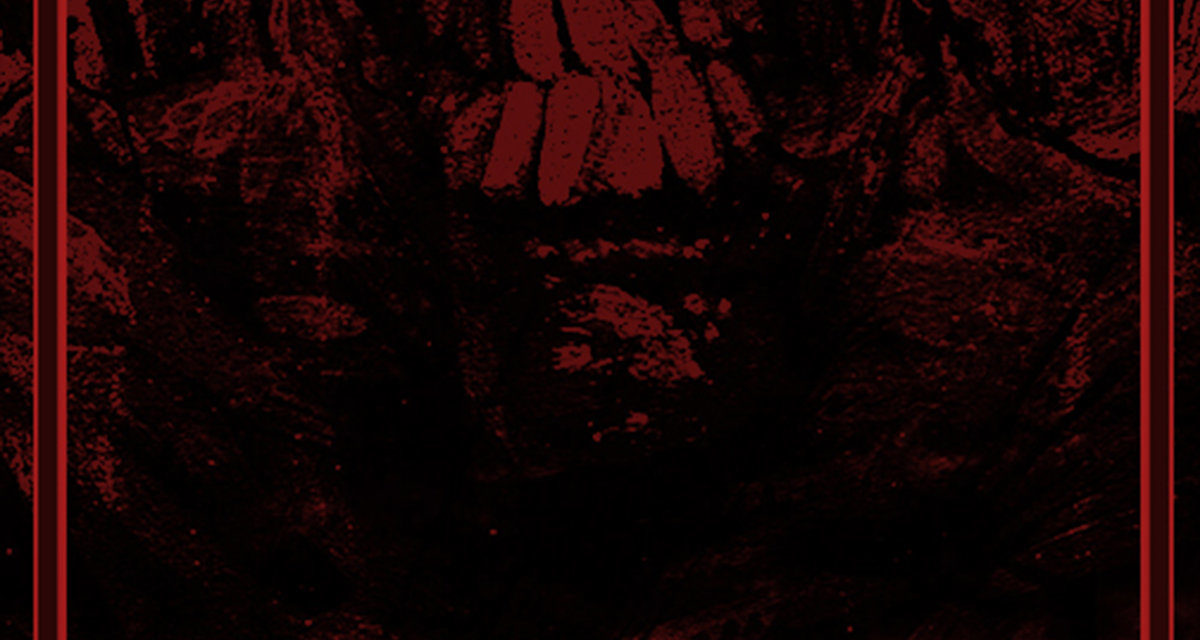 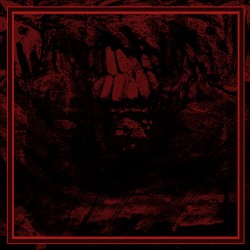 INVA//ID
Solitude
self-released
We were impressed with youthful one-person industrial act INVA//ID when we saw their live debut at Das Bunker 21 back in October. Despite it being his first show, the exuberance and energy of his performance was infectious, with any rough edges in terms of presentation and production more than made up for by the sheer force with which the songs were delivered. That same energy is apparent in the project’s first proper release, the 16-track deep Solitude: while it’s clear that the project is still finding its identity within a broader spectrum of electro-industrial, there’s a genuine conviction that comes through loud and clear on each cut. Tracks like the tightly sequenced “Cold Blood” and the surging “Why I Lie” call to mind mid-period Numb via the aggressive vocal delivery, which work in sharp contrast to mid-tempo crawlers like “Never Again” and “Tormented” that show a real interest in grooves and rhythmic variation. There’s also some surprisingly musical touches on display, like how “Form of Color” allows a slippery melody to dart between its clacking percussion, or how “The Cast” uses disparate sequences to build a real elastic tension. There are certainly tracks that feel less refined, some, like instrumental “Time Slip”, feel underdeveloped, while others like closer “Shame” are decent ideas stretched too thin. That said, when a track like “Never Again” hits with its slamming percussion, tweaky synthlines and throat-tearing vocals it’s absolutely bracing, and evidence of good things yet to come as the act continues to ripen. 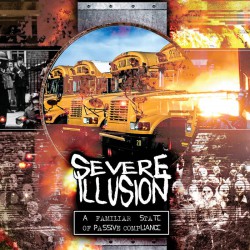 Severe Illusion
A Familiar State Of Passive Compliance
self-released
“Can you hear me ignore you?” It’s caustic wordplay like that which first endeared Severe Illusion to us upon the release of No More Alive Than You Deserve. On the surface it might seem as though the Swedish duo’s brand of bitter and unremitting dark electro would be perfectly suited to address the chaos and unease which seems to have flooded the globe since their last release. But given how Ulf Lundblad and Fredrik Djurfeldt have always looked askance at any notions of “progress”, or even “civilization” for that matter, it’s likely that they view the current state of things as a slight difference in degree rather than being of a new, horrible order. In short, we’re perhaps just beginning to realise that the world is as bleak as Severe Illusion have always seen it, and they’re here on schedule with the A Familiar State Of Passive Compliance EP, providing five steely tracks of plodding and grinding beats and squalls. Opener “No Rage To Spare” and “All The Way Down” find an economic balance of drums and bass while slightly off-kilter synths hover ominously and Djurfeldt’s distorted voice barks. As always, it’s the controlled and even way in which Severe Illusion deliver such ostensibly ugly work which renders it all the more unsettling, with the exception of closer “White White White”. It’s an agitated and plainly stated track about the failure of discourse in eras of alternate facts and echo chambers, with the notion of “free speech” becoming a hollow joke, with skims of synth programming growing ever flightier as total rhythmic chaos breaks out in the drums. It’s a feverish track which underscores just how dire things feel right now, even if it’s business as usual for Severe Illusion