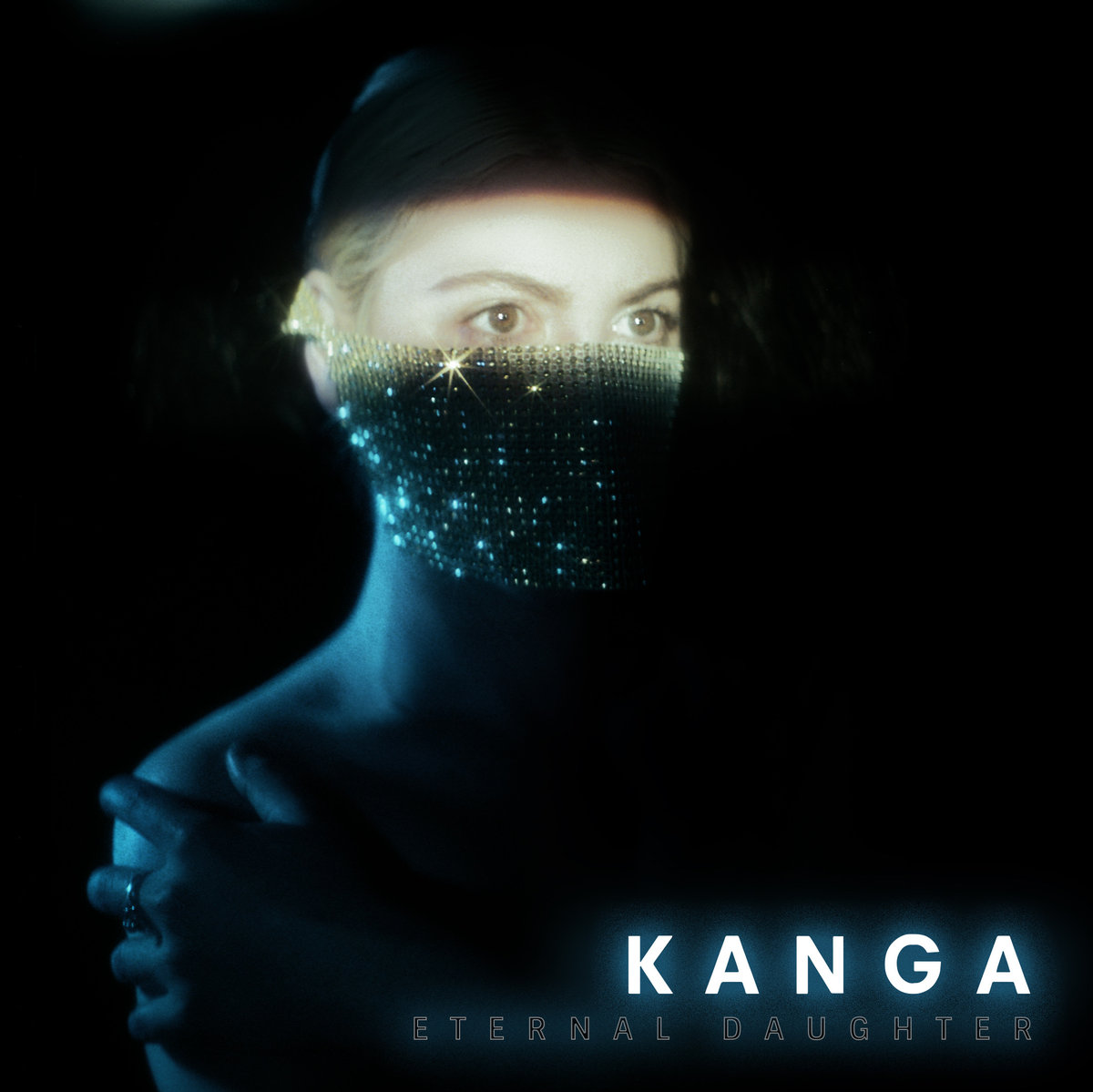 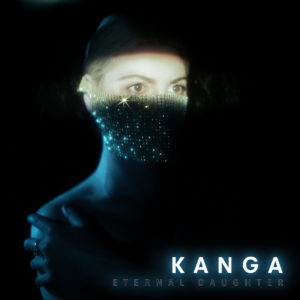 The true appeal of Kanga Duchamp’s 2016 debut LP lay in her identity as a producer and a performer, more than any other aspect of the release it was the force of her personality that made it so compulsively listenable. Follow-up release Eternal Daughter continues that, and while it showcases a different sonic identity in terms of style, Kanga herself remains at the center, still bringing the unique quantity of her voice and songwriting style to the proceedings.

Where her debut LP felt indebted to industrial-rock in terms of palette and structure, the new EP is a more purely electronic affair that takes great advantage of studio-craft to enhance its songs. Instrumentally it hews songs from rough blocks of bass and lively synthlines, layering in snappy drums that build towards big, layered climaxes. It sounds rougher than the self-titled record but deliberately so; where that release played coy so that it could lure you in before hammering you with a wave of guitars or a big lead, Eternal Daughter goes for the throat from the jump. It’s amazing how a relatively minimal opening verse on “Daughter” can match the intensity of the song’s latter chorus via the placement of each drum hit and the way the Duchamp’s voice sits in the mix. Similarly the bass sequence on “Run” has a pleasing electro-industrial vibe building a hard-edged foundation for one of the album’s most confessional lyrical turns.

Speaking of lyrics and vocal presentation, Kanga makes the most of production technique in varying how her voice is used. Her straightforward singing has an appealing frankness, with rich layers, doubled recording, and effective use of gating, chorus and reverbs to add dimension. Listen to how many different ways she uses her vocals as an instrument and production element on “Cocaine”; the narrative of accusation and self-recrimination is enhanced by each subtle shift in how she comes across. It’s a really solid example of how complete Kanga comes across here; her songs (like the simultaneously wary and yearning closing track “Control”) mesh with her production so that mood, theme and sonics are aligned.

One common criticism of KANGA’s debut LP was that she sounded indebted to certain influences. Eternal Daughter is something of a clapback, then; if you’ve been paying attention there’s no one else you could mistake it for. It’s a more personal release both in terms of how it lands musically and lyrically, and feels all the richer for the effort.