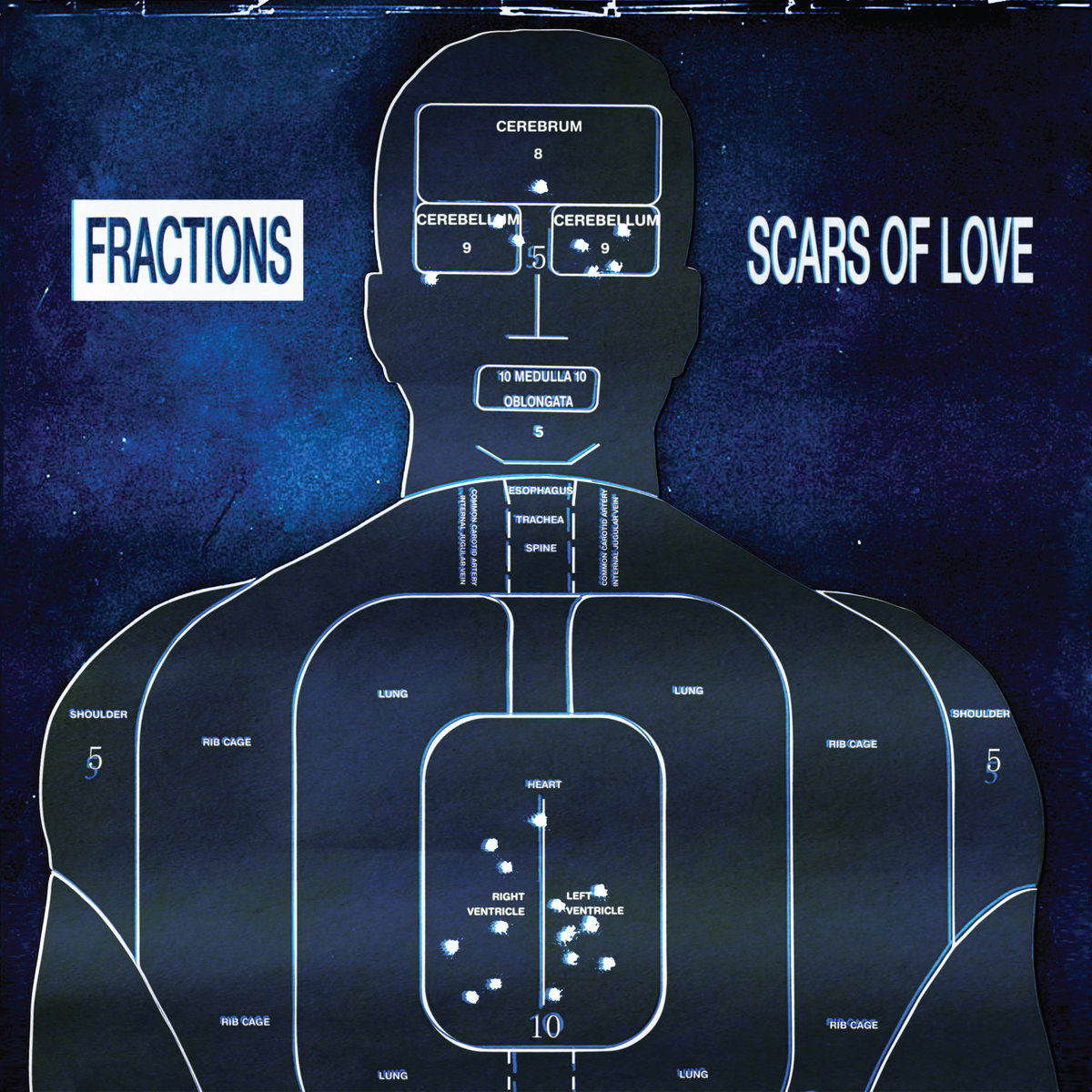 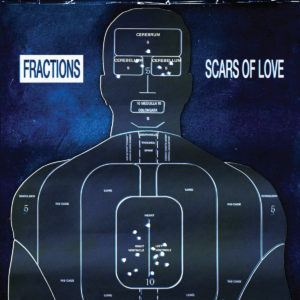 Fractions
Scars Of Love
Fleisch
The 2018 debut EP of Czech duo Fractions become a summer sensation not only at ID:UD HQ but at clubs with an interest in dark techno around the globe. Their follow-up release comes with heavy expectations of big, up to the moment techno-EBM production with a good amount of retro flair, and on the whole Scars Of Love meets them. As before, Fractions are adepts at working just enough polish and melody into their mix: check the demure but effective programming in the title track or the part Eurodance, part acid throwback fun of “Excess”. “Move Your Body (Dance With Me)” fares less better, with the titular sample from The Age Of Love overshadowing Fractions own more contemporary percussion (though it might fare well on floors laden with a certain vintage of aging ravers). A sharper retro homage comes in the EP’s final original number “We Speak In Tongues”, which pinches, warps and washes some Underworld-esque acid into almost wistful permutations. Weaving a real sense of fun into the often austere and clinical ethos of modern dark techno is a tricky task to pull off without seeming tasteless or gauche, but Fractions once again walk that fine line and club-goers should once again reap the corresponding rewards. 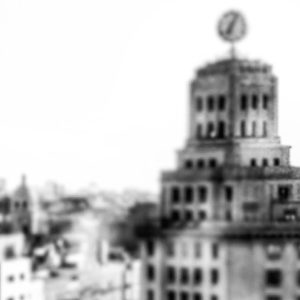 Meipr
egalecto
Alvar
Meipr describe their LP egalecto as “he old days of dark ambient as well as a neo classical vibe”, although depending on what direction you approach the record from it reads equally as soundtrack and post-rock. The Swedish duo construct their songs out of rich layers of reverbed percussion and strings, building out long passages of mournful melody that are accented by modular synth sequences and textures. The band avoid making large gestures of arrangement, avoiding typical builds and climaxes for more gradually realized pleasures. See how the minor escalation of synth noise on “Schmerzlicher” dissipates to allow a single, warbling cello to carry the remainder of the song, or how the melody of “sanco” sounds submerged within the song, as though the track was built on the remains of another song entirely. It’s simple, meditative material that is best when given space to unfold: the rewards of “Senkulpa” lie in hearing subtle cosmic touches emerge behind it’s broader electronic passages, a counterpoint to the earthy “Lagaffe” where a detuned and breathy ghosts are grounded by the occasional thud of a plucked string and degraded oscillator. In forgoing excess, Meipr find more understated paths to tread.