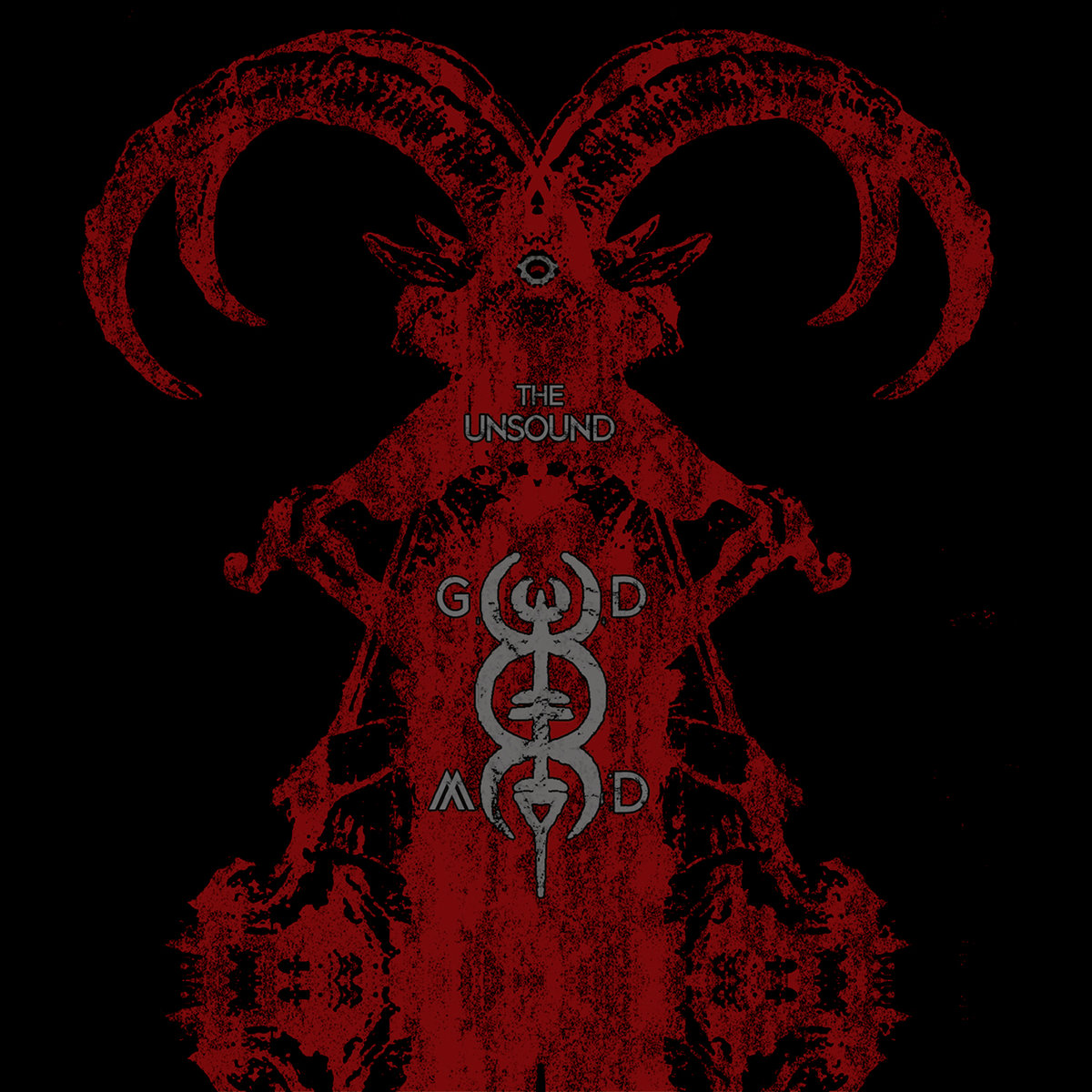 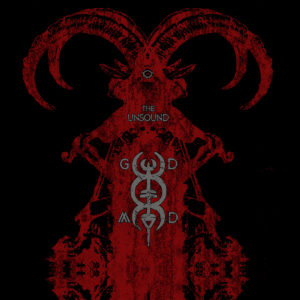 Industrial act God Module have been active for more than 20 years, a deep genre act of the kind that makes up the DNA of any long-running underground music scene. What’s especially fascinating about listening to Jasyn Bangert and company’s material in 2019 is how representative it is of the hyphenated goth-industrial phenomenon; God Module are a perfect example of the loose amalgamation of spooky signifiers and EBM and darkwave musical tropes that dominated club formats and label rosters for decades. The Unsound will sound absolutely familiar to those who came up in that milieu while simultaneously being strange and impenetrable to those who didn’t.

With that understanding, the LP works as a broad sampling of the things God Module has always done pretty well. Musically they’re an act who understand the context of the clubs that cater to their audience, and produce songs that fit snugly into that niche. Opener “Cross My Heart” hits all the right notes: a distinctive opening sequence (designed equally for instant recognition and to allow patrons to get the dancefloor before the beat kicks in), side-chained pumping rhythms, and dark twinkly melodies that are married to processed vocals distinct enough to allow for the hook to sink its teeth in. Whether slowed down slightly on the aggrotech-touched “Hindsight” or sped up and smoothed out on “Display” (a song that flirts with classic NRG in the vein of 2 Unlimited’s “Twilight Zone” or the like), it’s God Mod doing themselves effectively and efficiently.

The other aspect of God Module’s longevity and success is how well they engage with the aesthetic trappings of “dark” music. Hate it or love it, the ubiquity of their 2007 club anthem “Spooky” steams from the desire to hear music that reflects popular manifestations of the macabre: serial killers, horror movies, and the camp-occult. While nothing on The Unsound is as overt as the former song, it is a record that suggests the ghastly through sound design and lyrical themes. Melodies are in a minor key, samples are spooky and horrific in equal measure and reverbs and delays are layered to create an appropriately morbid mood. It doesn’t always work well – instrumental “Behind the Curtain” is bombastic but lacks direction, “Phenomenon” feels rote – but when it does, as on the bouncy, Leaether Strip-esque “Grey Forces” it has a specific charm of its own.

Moreso than any fellow industrial act, a better comparison for God Module would be genre acts like Cannibal Corpse or DJ Assault: without a grounding in the scene that birthed them and an appreciation for their chosen subject matter the appeal can be hard to grasp. In some ways that makes them critic-proof but it also highlights the history and demographics of the genre they participate in. With that understanding, The Unsound is a record made by a project that has thrived for years doing what works for them. God Module are intrinsically themselves, and there isn’t a single compelling argument I can think of why they shouldn’t be just that. 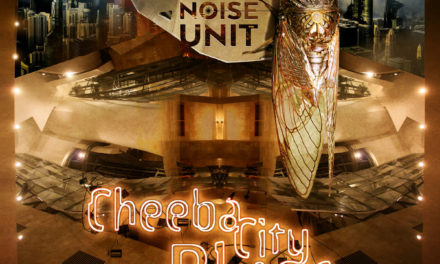 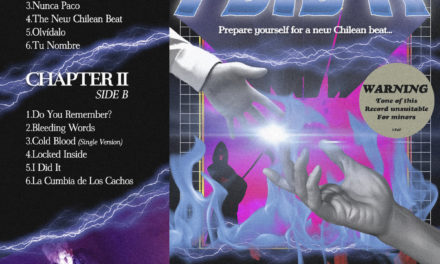