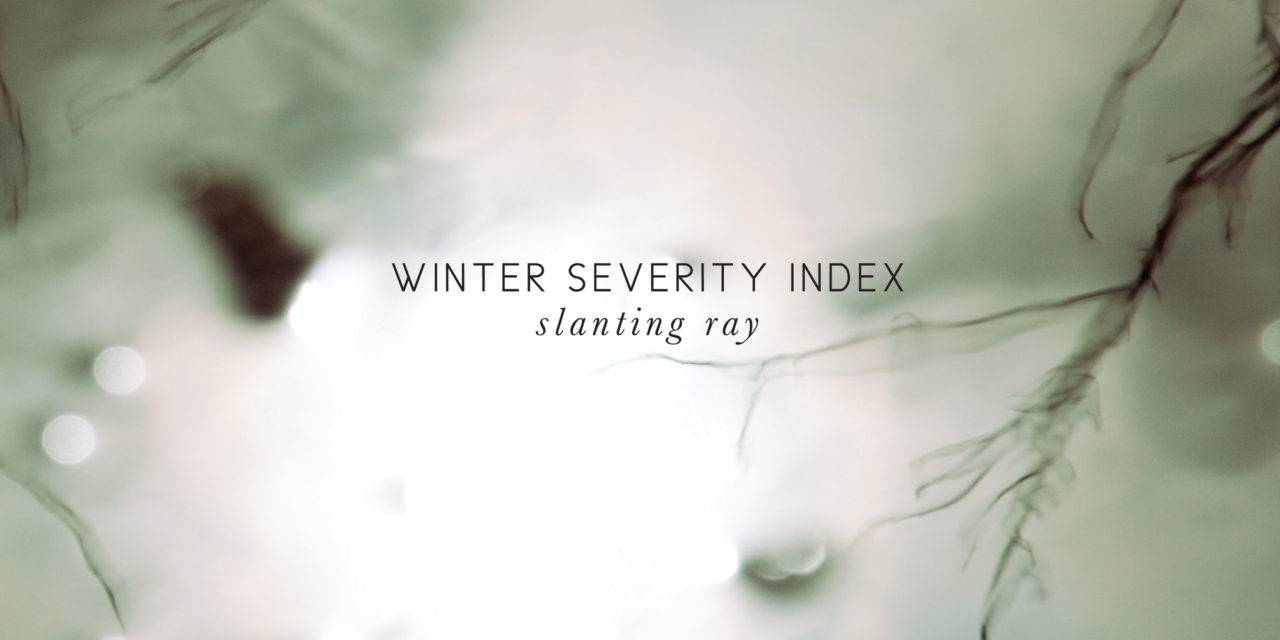 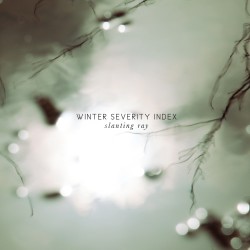 For a band with only two EPs and now one full-length, Italy’s Winter Severity Index have had line-up changes far too numerous to track here. While Valentina Faniugliulo (AKA Mushy) sat in the last time we heard from the post-punk act, she’s absent on first LP Slanting Ray, with songwriter Simona Ferrucci once again at the center, and tackling all duties save keys and sax. For those unfamiliar with the project, Slanting Ray should get them up to speed with both its strengths and its resolute dedication to its ethos.

Winter Severity Index trade in post-punk of a classic ilk, set about with spartan gloom. If the preceding Survival Rate reminded me of Pornography, Faith was perhaps the album that popped to mind first while first checking Slanting Ray, with the rounded and roaming basslines of “At Least The Snow” and “A Sudden Cold” casting a heavy shadow, but there’s something of U2’s overlooked October (a record of crisis and confusion in faith, ironically) in the path Ferrucci treads. Restlessness and unease slowly build in the landscapes of “Bianca” and “Lightning Ratio”, and turns to broody stomping on “Ordinary Love” and “The Brightest Days”.

As the band’s name might suggest, the starker side of the natural world is a recurring theme in Ferrucci’s work, often being used as a mirror for the inner self rather than as a galvanizing catalyst. As implied above, Slanting Ray is made up of mood more than melodies, and I have to admit that I was hoping to find something a trace more anthemic in its ten tracks. It’s a generally dour listen, but sometimes turns softer, as on the Chameleons by way of Comsats sound of “Fishblood”, or more wildly violent, as on the near-gothic maelstrom of penultimate number “Compulsion”.

Ferrucci has definitely refined the scope of Winter Severity Index’s sound since the band’s first EP, and even since last summer’s Survival Rate (the drum programming has improved notably since the last EP, playing a more subdued role in the mix). It’s a steadfastly cold and often unyielding niche she’s carved out which might put off some casual listeners, but for die-hard fans of steely (if occasionally romantic) post-punk, there are few stronger names going today.