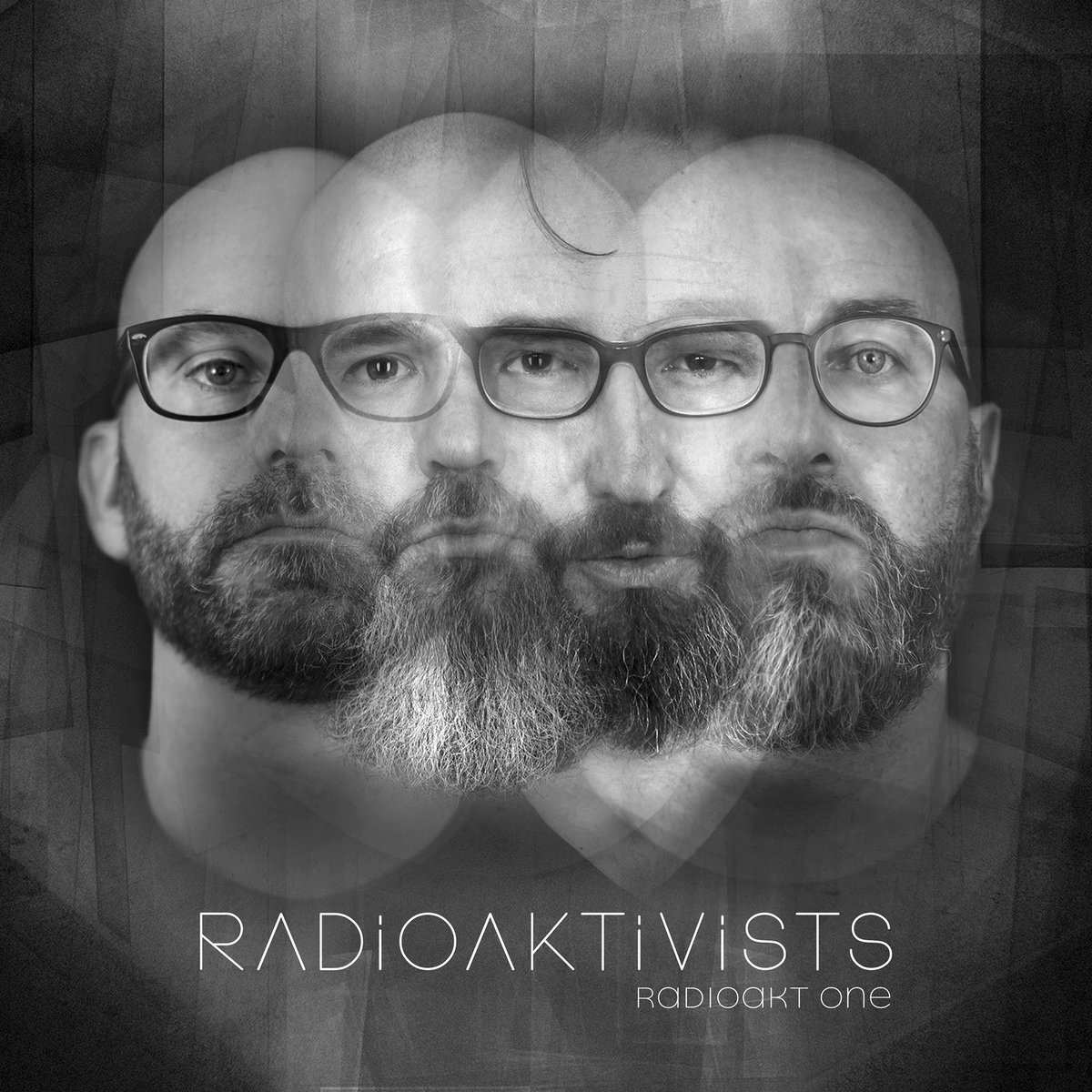 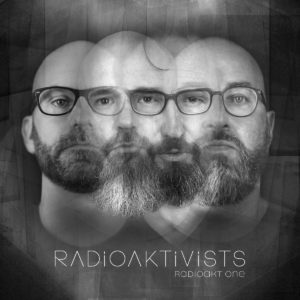 Never let it said that the most impressive dark electronic supergroup since C-Tec rushed things. The Radioaktivists collaboration between Daniel Myer, Frank Spinath, Krischan Wesenberg, and Sascha Lange that has been in the works for years has finally arrived, and is neither a belabored exercise in excess (a post-industrial Chinese Democracy) nor a missive from a previous era. Knowing that at least some portions of this record were worked on as far back as 2011, it almost seems like a rube’s game to talk about how Radioakt One factors into the artistic trajectories of any of the group’s members, let alone how it sits alongside contemporary club sounds (let alone how the idea of club culture’s changed since then). Instead, it feels like a considered and well-honed assemblage of the talents involved.

On the whole, the quartet do a fine job of finding a unity of sound in their respective contributions. You don’t spend your time listening to Radioakt One postulating about who might have programmed which sounds or contributed which beats. And while that’s certainly testimony to the experience and adaptability of all concerned, it also points to how easy and smooth the record feels as a listener. Regardless of the actual reasons for the record’s delay, the elegant bounce and melody of “Raiders” and smatterings of machine rock in the background of “Reach Out” have an airy ease, which might have come instinctively or tortuously for all we can tell.

A big portion of that comes down to the ever-velvety vocals of Frank Spinath, who features on roughly half the album’s tracks. Low-key numbers like the light and bouncy “Lovers” are lent weight by his familiar croon, playing slyly against its arrangement of claps, and twinkling synth programming. Likewise, affecting debut single “Pieces of Me” maintains much of its power over half a decade since we first heard of it by way of his understated and mournful delivery. He really is the best kind of vocalist for this style of melodic mid-tempo material, his voice a complement to the sleek sound design and production that make-up the albums instrumentals. Co-vocalist Lange acquits himself well enough on his outings, but his numbers generally feel less fulfilling. He also owns one of the albums only real missteps, “Sinner”, where he sounds like he’s referencing both Chris Isaak and Depeche Mode and doing neither of them any favours.

Radioakt One is a fine album, although less bombastic than you might expect given the folks involved. Instead it has the sensibility of a classic jazz album, the sort of classic side where world-class talents solo and find synergies in their collaboration. Its sophisticated production and expert construction are worth the price of admission, with charms aplenty to be discover in its subtler details. 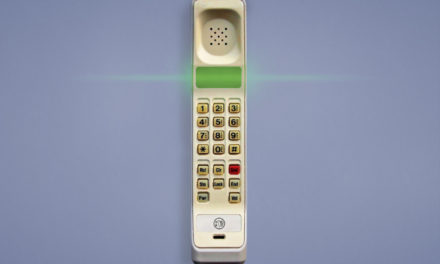 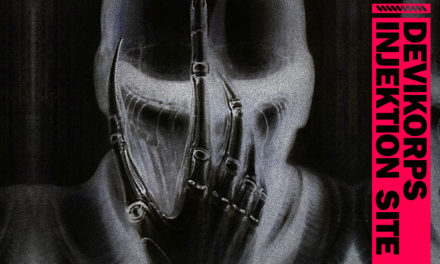