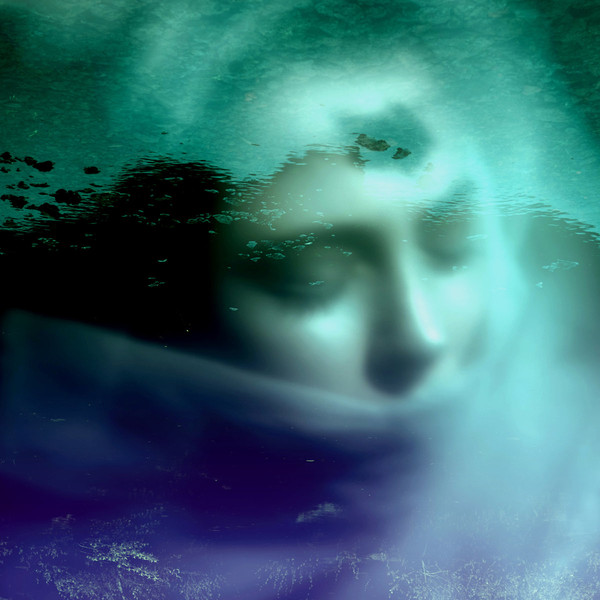 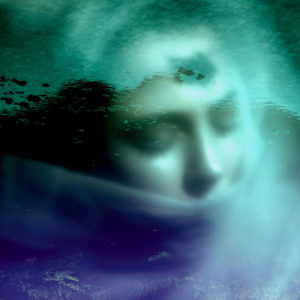 2018’s been a banner year for Icelandic trio Kælan Mikla. Having caught the ear of Robert Smith and played his curated Meltdown Festival in London, they’re following their 2016 self-titled LP up with Nótt Eftir Nótt, with a much wider audience primed to dig into their icy and bewitching brand of darkwave. Nótt Eftir Nótt doesn’t radically break from its predecessor, but in seeking to expand on the poppy and melodic dimension of their sound, it simultaneously delivers up their greatest triumphs to date, along with some unexpected pitfalls.

For those only just catching wind of Laufey Soffía, Margrét Rósa, and Sólveig Matthildur’s work, Nótt Eftir Nótt will seem a study in contrasts: cleanly executed and ethereal synth melodies abutted by nigh-shrieked vocals (contributed by all three members) which often sound like the dying curses of a witch being hurled from a burning stake. From a North American perspective the singular character of the Icelandic tongue only adds to this effect, but one has to imagine that the unease is only compounded if one actually knows what’s being sung/yelled. That haunting vocal stridency is a holdover from the group’s earliest work, rooted in a much more rough and tumble (and synth-free) no-wave/post-punk ethos. The trio’s musical palette has warmed and expanded, but the calling card vocals remain.

When Kælan Mikla strike upon the right accord between their abrasive roots and expansive and soothing ambitions, the results are beguiling. Album highlights “Nornalagið” and “Næturblóm” weave hypnotic darkwave magic worthy of Xymox or X-Mal, with the full range of the group’s vocal powers clearly on display. The penultimate title track eschews such ornate balancing acts, instead doubling down on a heavily dour and dead-simple bass and drum pattern with the record’s most terrifying vocal outing.

But for each track which manages to get the ratio right there’s another which doesn’t quite have the compositional heft to merit the lofty arrangements Kælan Mikla construct. Closer “Dáið Er Allt Án Drauma”, a musical interpretation of a poem by Davíð Stefánsson, establishes broad and misty ambiance but doesn’t take musical advantage of it. “Andvaka” aims for a more directly rhythmic dancefloor vibe, but the synth programming misses the mark.

Such missteps seem the result of Kælan Mikla reaching for more grandiose and melodic terrain without sacrificing the qualities which made them so striking in the first place. It’s an admirable plan and one which, as mentioned above, often pays off. Even if it’s not an unmitigated success, Nótt Eftir Nótt heralds the emergence of one of the most unique dark bands going onto a larger stage and suggests that their wanderlust is far from sated. 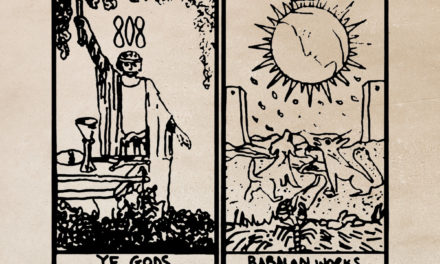