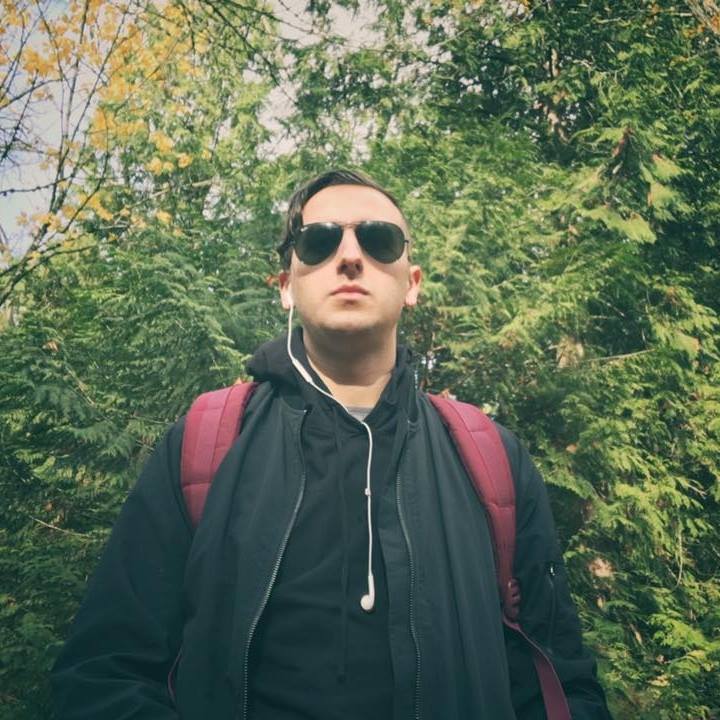 If all goes according to plan, we should be back to full time posting this week Monday to Friday, after a few weeks of reduced content due to staff vacations. Now that we’re both back in town, we plan to have a bunch of reviews, Observer pieces and podcasts served up piping hot for your eye and earholes in the coming weeks, just in time for the traditional fall release rush. Thanks for sticking with us, and why not indulge in this week’s Tracks while you’re here? 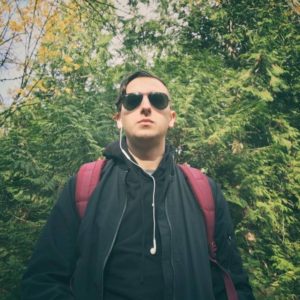 Unconscious, “Necropolis”
More freshness from SARIN’s X-IMG label in the form of a split from Unconscious (Italy) and HKKPTR (Germany). The hubbub surrounding techno and EBM hybridization seems to have settled down somewhat over the last year, but in a positive way: now rather than focusing on the novelty of bringing the two styles together, the pairing is an established genre unto itself, with plenty of albums, singles and splits like this one under its umbrella. Check out Unconscious’ “Necropolis” for a taste of where things are at in 2018, as the state of the art continues to evolve and define itself.

Domus, “1955”
The first cuts from DOMUS, the project formed by ex-Agent Side Grinder members Thobias Eidevald and Henrik Sunbring, who exited that band post-2015’s Alkimia. With an instrumental sound punctuated by vocal samples, Domus seems to be favoring moody, hypnotic grooves with additional urgency provided by chiming guitar. “1955” feels both like what we would have expected from these guys given their pedigree, and like a further exploration of the sounds they’ve been associated with in the past, adding layers of extra cymbals, six-string texture and big reverbs that move it closer to post-rock territory. Their first EP appears in September, so it won’t be long before we have a more accurate picture of what Domus is all about.

Viva Non, “Tonally Outside”
Summer is the season for confessional synthpop, so it seems only appropriate that the dog days would be when we got our first taste of Negative Gain act Viva Non, whose album Shaping Dust And Our Autonomy makes it’s debut on September 7th. With short peppy songs, and a pleading vocal style that puts us in mind of Continues (and maybe even a little Kite), we’re definitely keen to hear more from the project helmed by James Hofer.

Mlada Fronta, “No Trespassing”
So apparently Remy Pelleschi is going full synthwave for his next release as Mlada Fronta, after leaning heavily that way on his last record Outrun. While we don’t spend a lot of time here talking about this particular style, we can’t deny that Pelleschi has a knack for it, summoning those neon tones most associated with the genre, but ducking around some of the easy pitfalls that come with the retro-based aesthetic. While “No Trespassing” sounds pretty down the pipe to us, we’re keen to hear if any of the other myriad sounds Mlada Fronta has been associated with over the years will make an appearance on the album when it arrives in September.

Reptilicus & Senking, “Delivery”
Way back in the year of our lord 2011 Icelandic synth artist Reptilicus and Senking collaborated on a series of recordings, associated with the shooting of the definitive modular synth documentary I Dream of Wires. While footage of the sessions made it to the expanded release of the doc, no album release had been forthcoming ’til now: having spent a few years mixing, editing the raw material Reptilicus, Senking and Rúnar Magnússon have assembled the album Unison, coming this fall from Artoffact Records. While the names may not be familiar to readers of this site, both Reptilicus and Senking are established acts on the global synth scene, so this one should be a pretty special release. 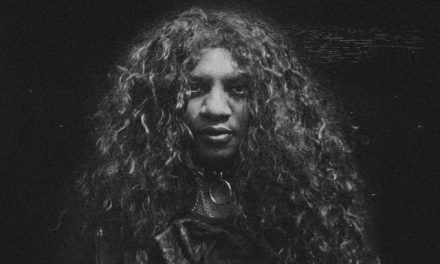