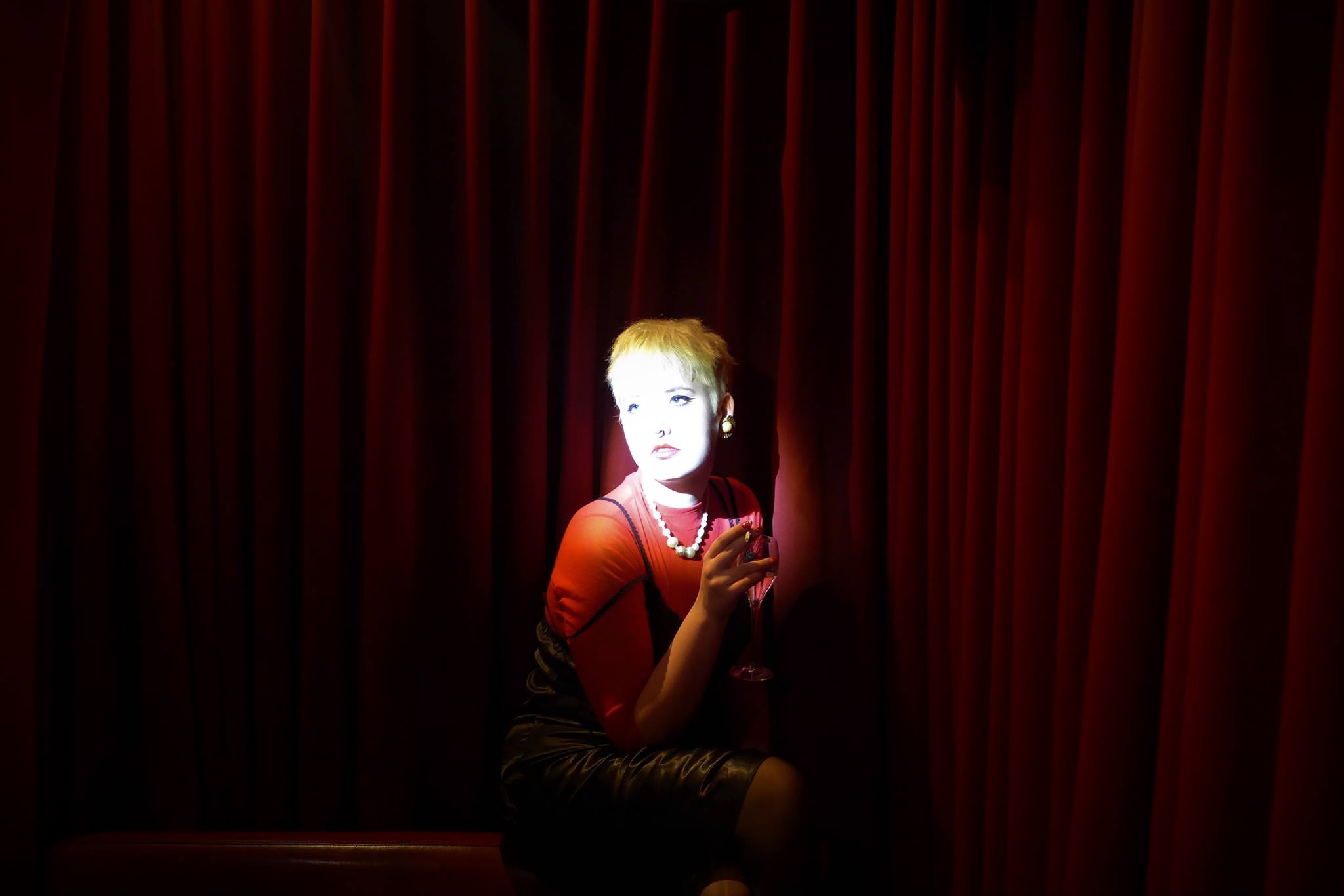 This week Tracks is being guest curated by Sólveig Matthildur, one third of Icelandic synthpunk trio Kaelan Mikla and solo artist in her own right. Her 2016 vocal/synth/strings release Unexplained Miseries & the Acceptance of Sorrow attracted the attention of Artoffact Records who will be re-releasing it this week on vinyl and CD. Speaking of attracting attention, Kaelan Mikla played just this past weekend at Meltdown Festival by personal request of Robert Smith (yes, that Robert Smith); one hell of a co-sign for the project. If you want to know about what’s happening in the Icelandic outpost of Our Thing, you could do worse than to listen to her Tracks picks below! 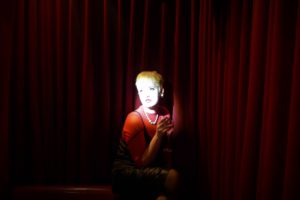 Aska, “Úr nafnlausum prósa”
Aska is the solo project of my good friend Kristófer who I first met when he joined a poetry group I started in 2013. Kristófer creates his music around his poetry with his analogue gear and records it on cassettes. I was so lucky to get one of 30 copies he made. I recommend everyone to check him out. His work is so well thought out and I recommend everyone to check him out.

Johnny Blaze & Hakki Brakes, “WD-40”
These two disco guys are brand new in the Icelandic music scene. Before I checked out their music I wasn´t sure if I was gonna like it or not. It looked too vaporwave for me. Then in early May 2018 I was so lucky to catch them live in Reykjavík and they completely blew my mind!

Rex Pistols, “Never Done Anything”
Rex Pistols is an amazing woman from Montreal who moved to Iceland some years ago. We got to know each other through the music scene in Iceland and also when we were working together at a cafe in Reykjavík. I really look up to her. She used to be in a band called Antimony that unfortunately quit couple of years ago. But Rex Pistols rose up from their ashes and I am forever great-full for that.

IDK I IDA, “Bees Riot”
Ida is also an amazing woman from Denmark that also moved to Iceland some years ago and we also met while working at a cafe in Reykjavík together. Reykjavík is small. She makes her music out of field recordings and everything she does is so brilliant! I really look forward seeing her music career blossom. She released her debut album last year “the bug” and it is definitely my favorite album of the year.

Hatari, “Biðröð Mistaka”
I don´t want to tell you anything about Hatari. They are so much more then music…so catch them live!
For example at Kalabalik på Tyrolen.