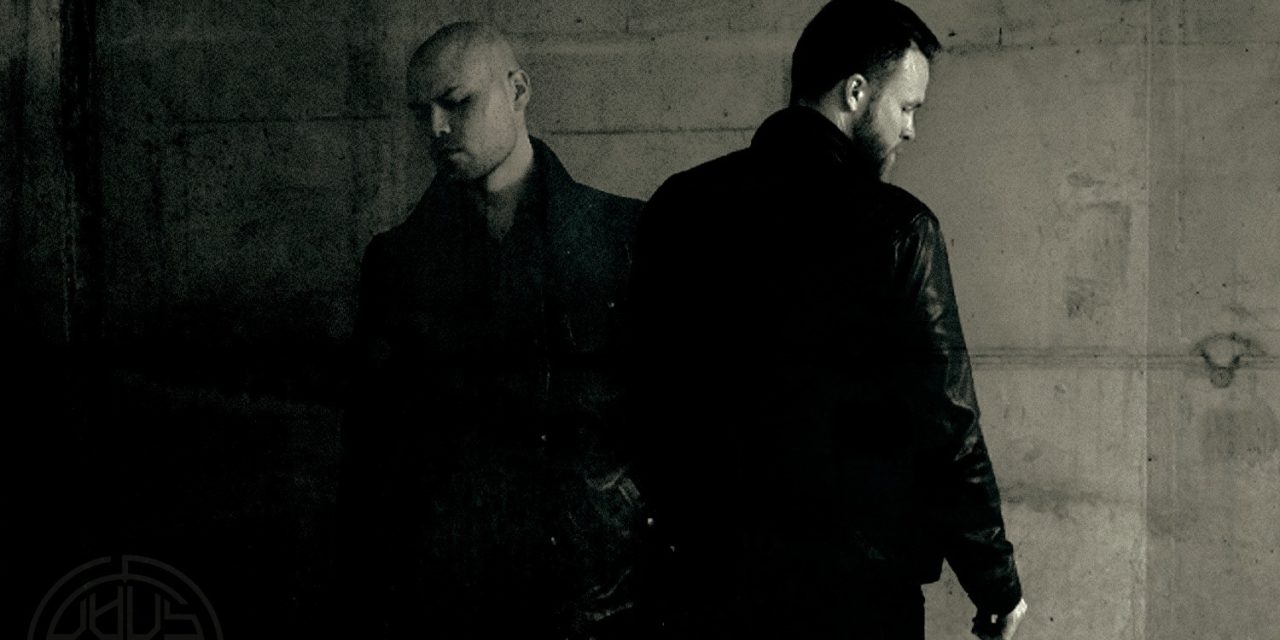 The noise you heard last week was the industrial community exclaiming in unison and joy at the news of C-Tec’s return. Yes, high atop the list of bands playing at all three (!) versions of the Cold Waves festival this September was arguably the greatest industrial supergroup of all time (fight us in the comments, RevCo & Pigface purists). Cold Waves has earned a reputation as a venue where such groundshaking returns happen, and having C-Tec playing alongside other headliners like ohGr, Front Line Assembly, and Meat Beat Manifesto certainly qualifies. We’ll have further discussion of Cold Waves on this week’s episode of the podcast, but for now check this week’s Tracks as you start scoping flights to New York, Chicago, or LA: whatever’s your poison. 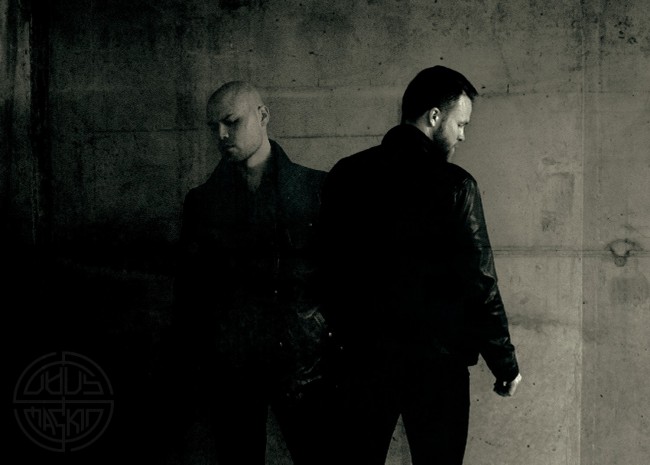 Mr.Kitty, “Disconnect Lover”
If you didn’t get the picture from us gushing over Mr.Kitty on the podcast the other week, we’re big fans of Forrest’s work. As we said in that segment, his brand of emotional, electro-inflected synthpop has absolutely changed Our Thing, altering the borders and opening doors for other artists following his lead. Check out this hot new banger (which has some especially interesting use of vocal manipulation we haven’t heard from MK before), another in a long line of instantly catchy dancefloor cuts. This dude doesn’t even know how to stop.

Chrome Corpse, “Corroded Sickness”
We tend not to put the same act in the Tracks hopper for back to back weeks, but Chrome Corpse are earning a double feature by releasing the second of two new EPs this week. The three originals from the Burning Chrome EP scratch the exact same classic EBM/dark electro itch the Washington outfit proved to be so suited to the first time out, but with a tighter focus and even more intensity. One of the most entertaining young acts going in North America, let alone the Pacific Northwest, Chrome Corpse are out for your attention by any means necessary, whether through barrages of Arthur memes on April Fool’s, or classic synth-bass driven ragers like this.

Celldöd, “Dansar (Inte För Dig)”
Hands across the sea, as hardware EBM maven Anders Karlsson hooks up with Atlanta’s DKA Records. It’s a team-up that makes perfect sense given the proclivities of each party: Celldöd has been knocking out release after release of funky body music whose strength is directly correlated to their rough and ready minimalism, where DKA has built their rep on finding dynamic new acts in the synth scene that have old school appeal but new school ideas. The album Fragmenterade Minnen comes out in less than two weeks, expect that we’ll be writing up post-haste.

Dødsmaskin, “Syndrom”
Here’s something from off the beaten path by way of Cyclic Law. While we normally turn to that label for the latest in dark ambient, Norwegian duo Dødsmaskin are offering up a dense and brutal hybrid of death industrial and pure noise on their forthcoming Fiende LP. With so many layers jammed atop one another, it’s tempting to try to track individual sounds and rhythms in the full-bore onslaught of “Syndrom” but this inevitably proves impossible, and the oppressive wash of Dødsmaskin’s style takes over. Factor in some rather poignant thoughts on nihilistic metaphysics on the band’s profile, and you can colour us interested.

The Gothsicles, “Konami Code (Interface Remix)”
The longer we think about it, the more it seems like The Gothsicles’ “Konami Code” is a corollary of S.P.O.C.K.’s “Never Trust a Klingon” – both are songs that are cute and funny, but are also secretly actual bangers whose appeal remains no matter how many times you hear them at the club. It seems bonkers that “Konami Code” could be 20 years old at this point (presumably that dating refers to when the original and as yet unreleased versions were first commited to hard disk) but Brian Graupner has elected to celebrate the occasion with a remix single, including new takes from Pankow (!!!), Coldkill, Studio X, Go Fight, Sex Death Religion and this groovy edit from Interface. As an aside, if you want to hear one of the senior staff tell a gross story that pertains slightly to “Konami Code” go check our chat with Brian from episode 169 of We Have a Technical.

The Damned, “Devil In Disguise”
Lastly, stone legends The Damned certainly don’t need any signal boosting from the likes of us, but it’s been a full ten years since their most recent (and very enjoyable) LP So Who’s Paranoid?, so the news of the forthcoming Evil Spirits records is welcome, indeed. The return of Paul Gray to the fold after thirty-odd years also jibes with this first track: the psych-garage sound of “Devil In Disguise” fits in well with the band’s mid-80s style. The band were fantastic in concert last year, and it looks like we’ll be lucky enough to catch them on another west coast jaunt this summer.