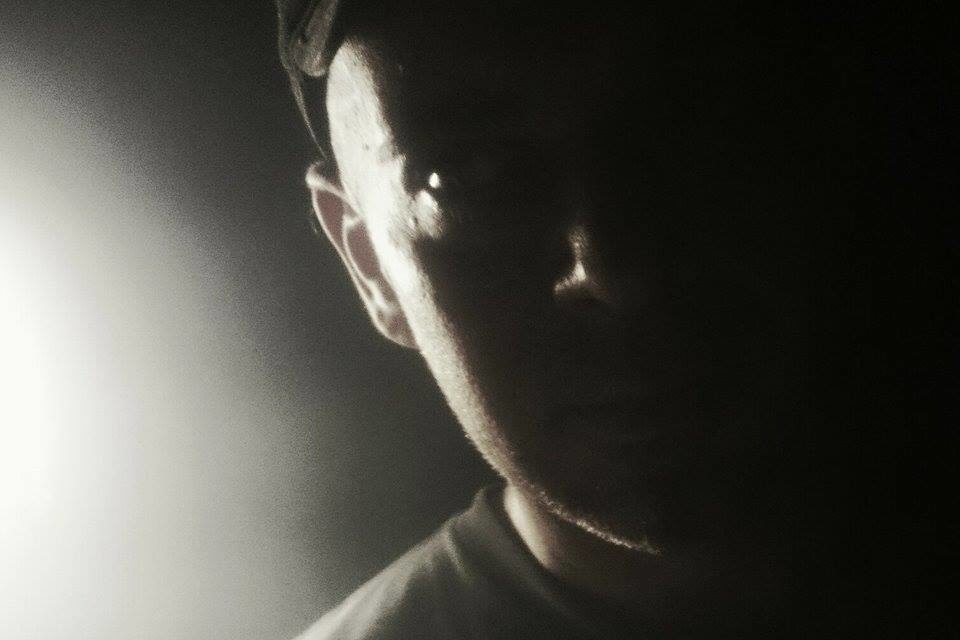 Friends, moving sucks. As we gear up to move out of the classic ID:UD HQ, we’re going through the lengthy exercise of packing up innumerable CDs and records, and of course with that comes a certain amount of nostalgia. Yes, it’s hard to get anything done when you’re caught up looking at the liners to a classic Manufacture LP purchased at a Nettwerk garage sale, or trying to figure out when exactly you acquired some weird Bolivian EBM tape that you may not have actually ever listened to. Of course there’s also the pure joy of rediscovering a record you had completely forgotten about, and need to hear right now, moving date be damned. Procrastinate? Us? Never. Enjoy tracks, while we go get more boxes from the liquor store. 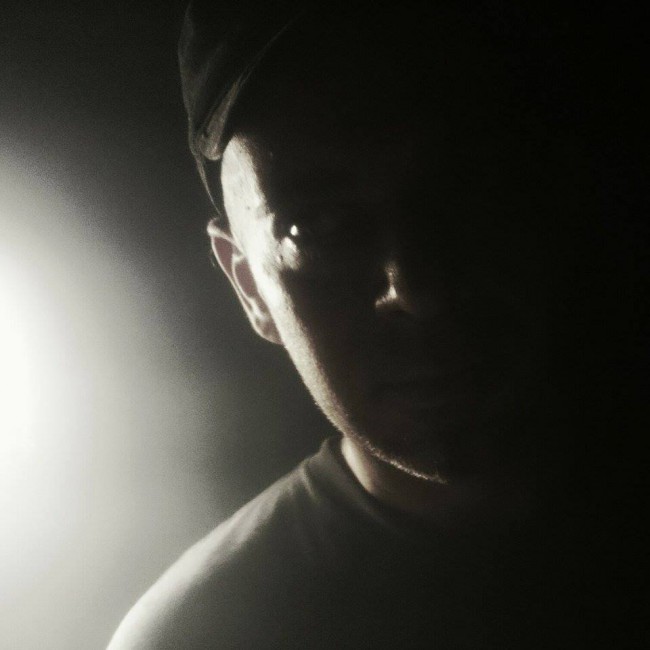 Cryo, “Control (mind.in.a.box remix)”
Been a minute since we’ve heard anything from Swedish EBM heads Cryo, but the group are coming back strong with new single “Control”. The duo of Martin Rudefelt and Progress Productions boss Torny Gottberg have always had an ear for melody big textures that suggest outer space themes, even when a track, like this one, has a more personal lyrical bent. Beyond the atmospheric but still rhythmically focused original tune, the single features remixes from Assemblage 23, Xenturion Prime, Iambia, Tomas Almgren and this smoothness courtesy of ID:UD faves mind.in.a.box.

Chrome Corpse, “Pressurizer 4”
Just last week we were talking about PNW industrialists Chrome Corpse’s new collab with Cory from Vandalaze, and it’s looking like CC’s Michael F Ninethousand has a lot more coming. Not one but two new EPs are on their way from the punky electro-industrial project, Pressurizer 4 and Burning Chrome, both coming via Vertex Records. The former release will have three new tracks and remixes from Chrome Corpse’s self-titled debut LP, where the latter will be all originals. Peep the title track below, and keep your eye on this project, who seem to be ramping up to something big in the near future.

7th Victim, “Don’t Go Outside And Never Talk To Anybody”
Our friend Rodney Anonymous of The Dead Milkmen’s been something of the scene’s cut-up uncle for the last few years, tirelessly championing dark electronics of all stripes, often to an audience which balks at anything outside of the “traditional alt rock” aegis (now there’s a contradiction in terms). Anyway, Rodney’s just getting his own solo electronic project underway, and the first 7th Victim track we’ve been privy to is this bit of screwball synth which owes a good deal to minimal wave but has Rodney’s distinct sense of humour fully intact. It’s part of a stacked charity compilation with the proceeds continuing to help Claus and Kurt of Leaether Strip, featuring the likes of Caustic, Decoded Feedback, Forma Tadre, Die Krupps, and a whole bunch of other acts we imagine Rodney’s happy to stand shoulder to shoulder with in support of a noble cause.

Daddybear, “Brown Acid”
We’ve been hearing rumblings about Matt Fanale’s Daddybear project for years, and here’s the first dose made available for public consumption: a swinging EBM piece which hearkens back to the genre’s connections to acid house, complete with the anticipated Woodstock samples. There’s plenty of kitsch appeal, natch, but much like the recent Klack EP the appeal of the tune isn’t entirely tongue in cheek, and Matt’s continuing to hone his craft.

Unconscious, “Silent Slaves”
Solid state techno-EBM comes to us by way of Italian producer Unconscious. The lead tune of the Clerical Perversions EP rises and falls with class and ease, drawing upon a range of sounds from within and without electro and EBM. We’ve noticed a distinct shift in the way techno producers have been intersecting with post-industrial work in the past year or so, with approaches beyond concrete blast beats becoming more common, and this is a nice showcase of how some of the smoother elements of EBM can gain new currency.

DSX, “Pinpoint feat. Aletta Welling”
Finally, some new music from DSX, the analogue EBM project from Haujobb’s Dejan Samardzic. You may remember that we were very fond of DSX’s Anonymous EP a few years back (naming one of our favourites of 2012 even). Since then we’ve heard a number of compilation tracks, a couple of remixes, and last year a collaborative release with Schwefelgelb’s Sid Lamar, but it’s only now that we’re seeing a full new release from Dejan. Soviet Synthesizer drops May 31st on Basic Unit Productions, featuring six new pieces of raw-as-balls body music, with vocals courtesy of The Horrorist, Jennifer Touch, and friend of the site Aleta Welling, aka the female voice from inumerable :wumpscut: classics, and accomplished visual artist in her own right.