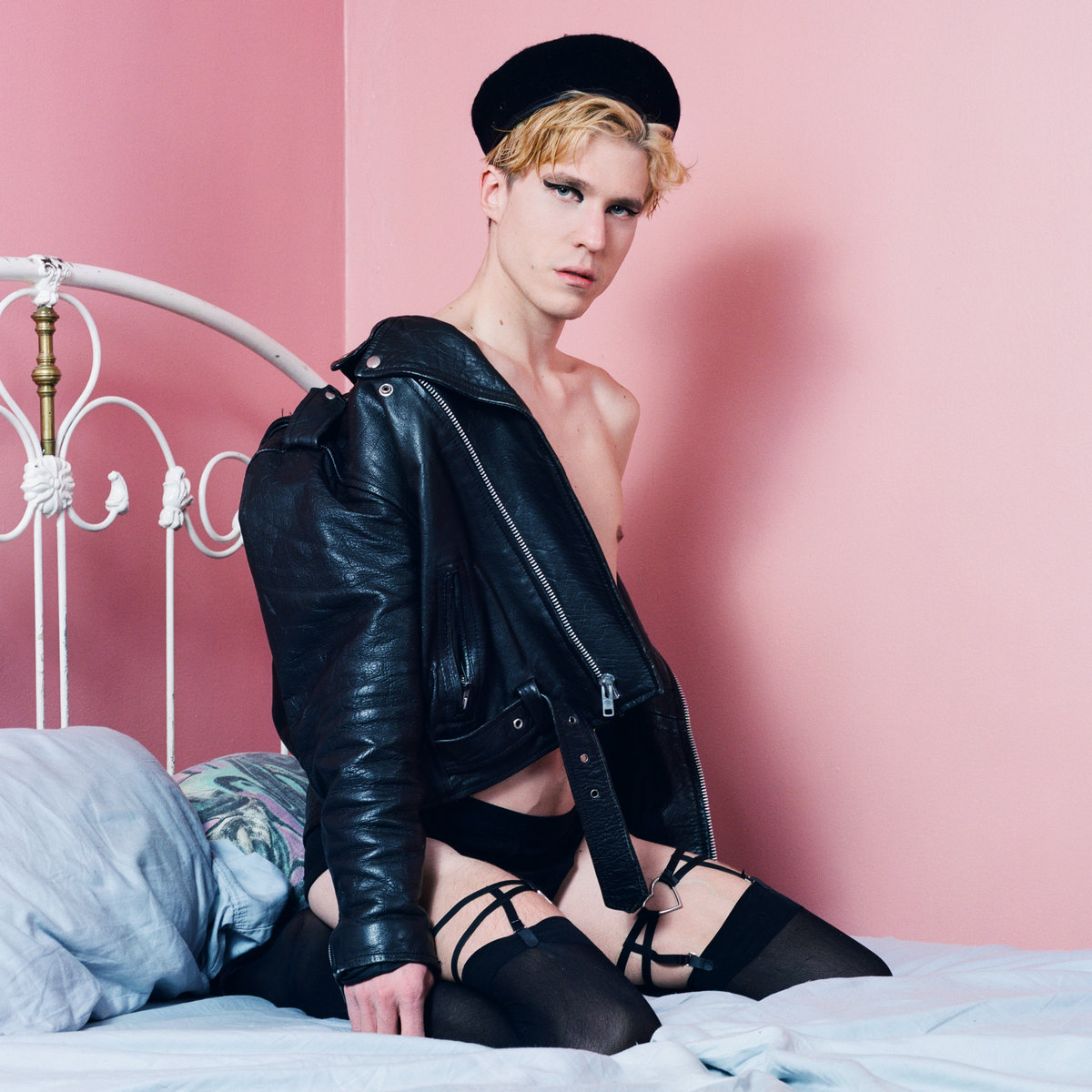 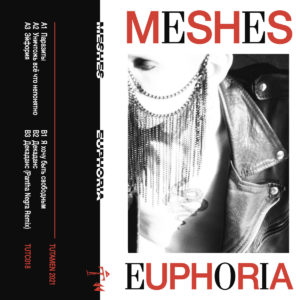 MESHES
Euphoria
Tutamen
Moscow-based MESHES first came to our attention via their show-stealing contributions to Up North Records’ Northern Nightmares and Idlestates No Portions Vol. II compilations. You can fairly easily trace the body music sound of the project’s Euphoria to the Berlin scene of the last five years, although MESHES avoid the creative doldrums that have plagued that sound through serious application of grit and menace. “Эйфория (Euphoria)” manages a slow boil at a medium tempo until it’s detuned lead and a wave of dragged out vocals punch through the track’s opaque atmosphere, intimidating and dismayed in equal measures. “Уничтожь Всё Что Непонятно (Destroy Everything That Is Unclear)” channels the funk of mid-period Schwefelgelb in it’s bouncy bass and drums, but shoots the track through with teeth chattering percussion and uneasy blasts of analogue synth noise. At it’s most dense the EP seems like it’s on the verge of shaking itself apart from sheer nervous energy, as on “Я Хочу Быть Свободным (I Want Freedom)” where the programming manages to barely keep up with itself before the track tears itself down to just a kick drum and vocal. Deliberately unpolished and rowdy, it’s technofied-EBM that makes an asset of rawness and readiness. 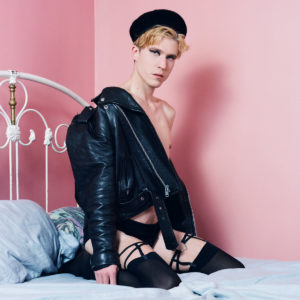 Awwful
Architecture EP
self-released
As per our discussion of pop and industrial a few weeks ago (and the recent Kanga record), we’re always happy about acts who can either resolve or explode the rockist/poptimist tension which seems to sit at the heart of all intersections of noise and pop. Montreal-based performer Awwful has struck upon a rather enjoyable resolution thereof, slathering contemporary PC Music/hyperpop sounds in sludgy noise that’s equal parts grunge, industrial, and shoegaze. The winning immediacy of “Architecture” will likely bring to mind HEALTH, Mr.Kitty, or TR/ST (plus that record where The Pains Of Being Pure At Heart did a good job of sounding like Smashing Pumpkins), while the downward, thumping hook of “Look Back In Pain” finds a decidedly darker tone. Comprised of three primary tracks plus a pair of noisier interludes, Architecture‘s a nicely succinct mission statement that shows how arbitrary the division between accessibility and outsiderdom may appear to younger artists. 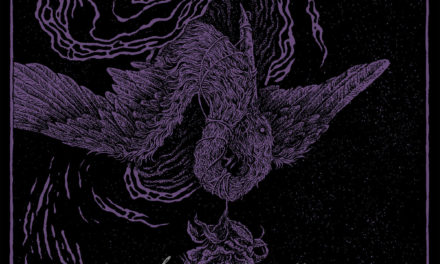