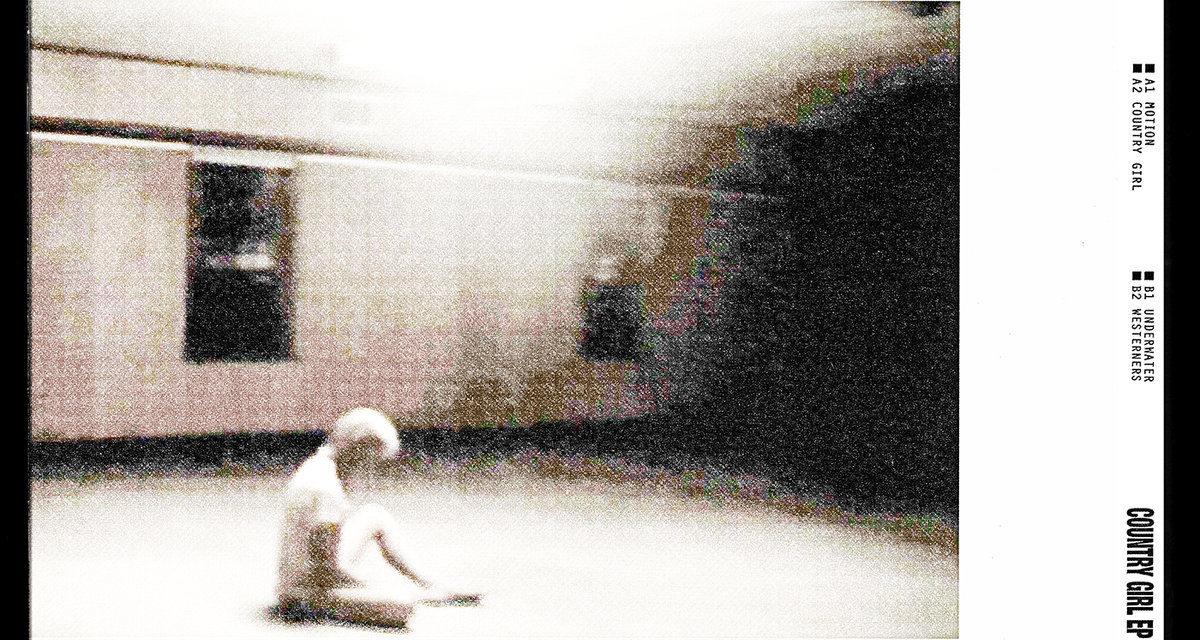 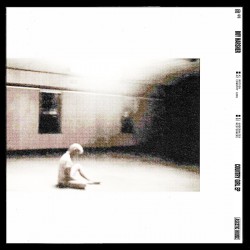 Catching Boy Harsher’s recent performance in Vancouver was a treat, and not just because they were playing an excellent set to an enthusiastic crowd who were there to dance. The presentation of the duo’s material, both established and new, felt crisper and punchier live in a way which underscored their dancefloor impulses without sacrificing any of the atmosphere which made Yr Body Is Nothing such a compulsive listen. New EP Country Girl cements that move. The new beat pulse of opener “Motion” has an immediate bounce, bu Jae Matthews’ breathy vocals seem to writhe above it all like fog juice and sweat above the club floor. Boy Harsher still offer plenty of quirky sounds despite the accessibility of Country Girl, though; a pinched off sample which might have started life as a string on “Underwater” and a wheezing siren (or bell?) on “Westerners” recall the often estranging sound manipulation of mid-period Wire. By the time the question “What did we do last night?” goes unanswered in the former, Boy Harsher Have conjured up so much dark mystery that nearly any decadence, crime, or magic seems like a plausible answer. 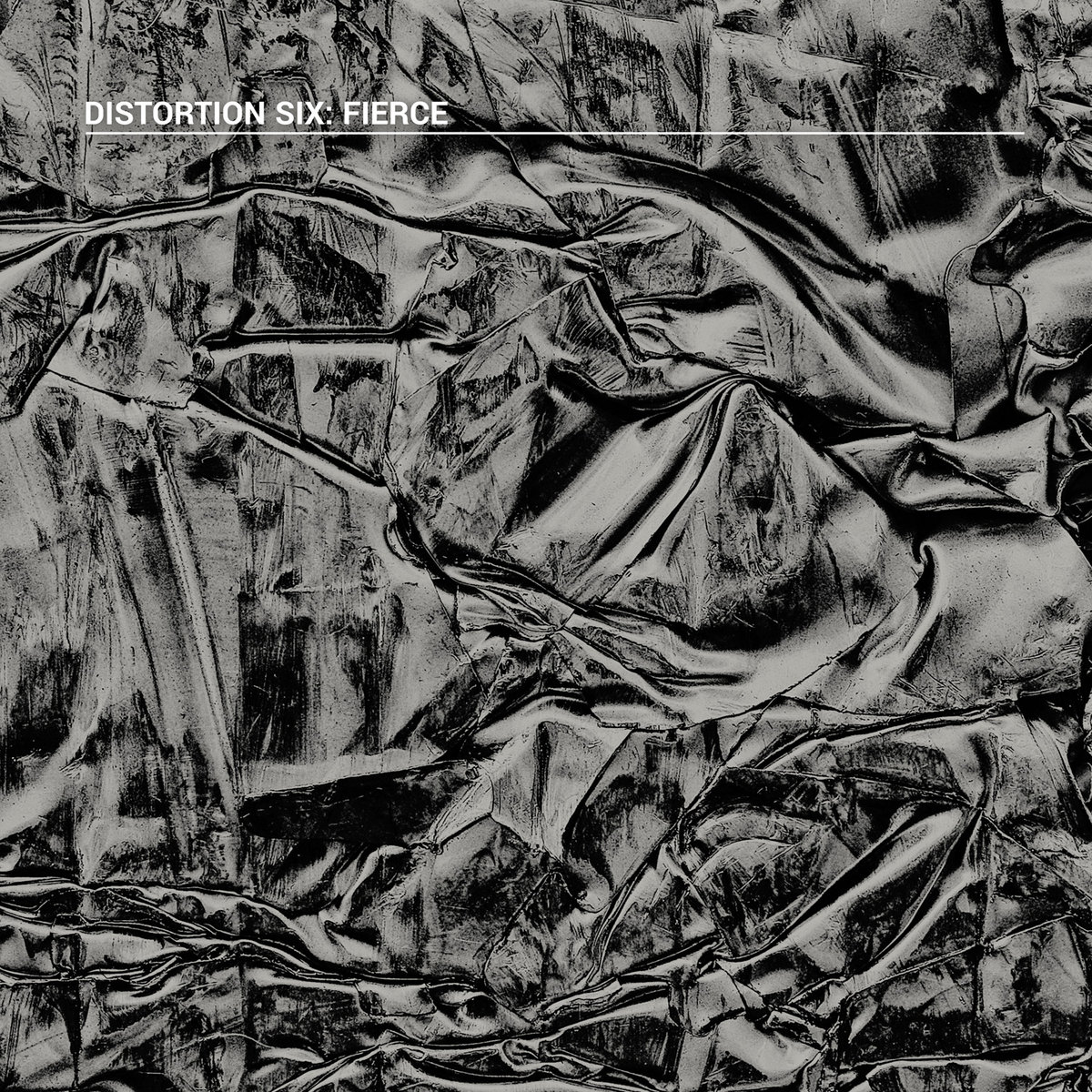 Distortion Six’s Fierce is something of a step forward for Norwegian producer Nichlas Schermann; after a self-released album and one LP on Russia’s Synth-Me, the new record arrives courtesy of Ant-Zen, the non-plus-ultra label for the kind of rhythmic noise the project trades in. And commensurate with the label’s legacy, the record trades heavily in a classic power noise style that explicitly references the millennial sounds of Converter and other famed label acts from the genre’s golden age. Tracks like “Perisher” and “Intruder” feel specifically throwback in their construction, focused on alternately crushing and shredding percussion coated in thick layers of saturation, designed to pummel the listener into submission. Notably though some of the gritty and lo-fi presentation of Schermann’s earlier work feels tamed here. Despite being heavily distorted and subject to monolithic compression, there’s a distinct step forward in the mix and mastering that allows even a busy track like the hectic “Trauma” or the Skinny Puppy sampling “Only Thing” some finesse. The album’s highlight is “Hana Ken”, a collaboration with German industrialists Vore Complex, where the clamour of huge power noise kicks and warped bass meet heavily processed goblin vocals, for an intriguingly musical variation of the record’s sound. Recommended for fans of the classic Ant-Zen period, it’s a record with a distinct old school power noise charm.