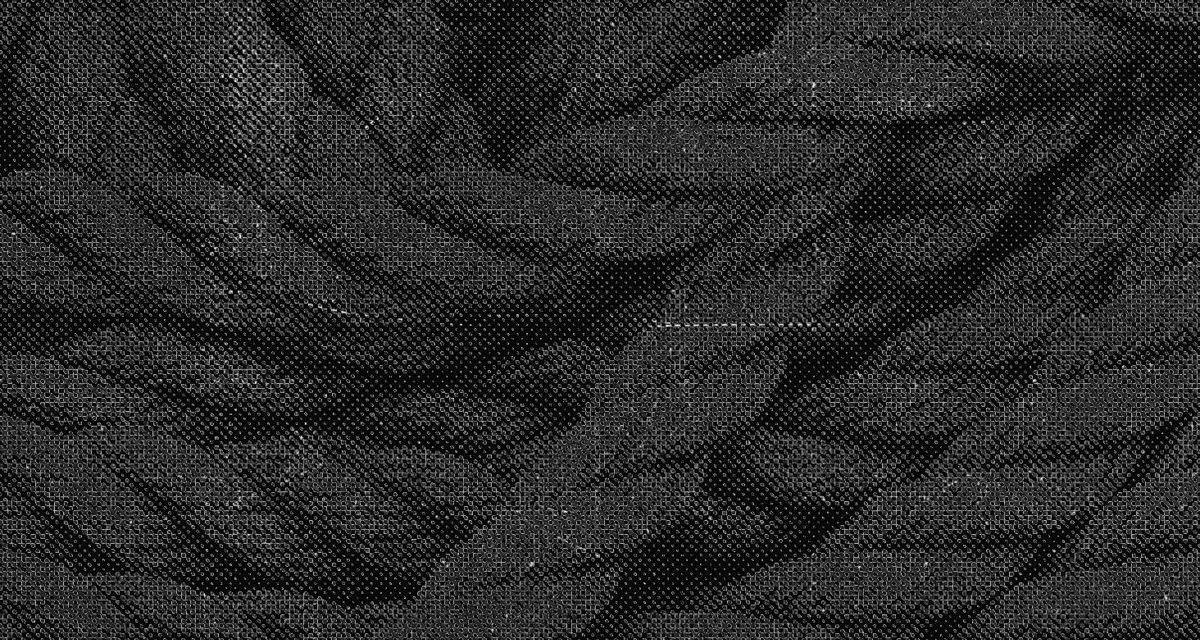 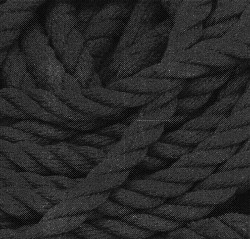 RadioVoid
Violence Acts
self-released
While the description “antifascist industrial music for the coming dark ages” might lead you to believe Montreal’s RadioVoid were a chaotic and violent band, the sound on their recent 3-track Violence Acts is of a pretty subdued nature. Situated at the minimal end of the European coldwave spectrum, the duo keep things simple in their compositions, with sparse arrangements and limited building blocks. The results are monochromatic in nature, relying on rhythm and repetition more than bombast to engage with listeners. “Stones” opens with a bold synthline, but when a thudding kick and gated snares come into the mix it settles into a straight groove, with delayed vocals layered affectlessly over top. Late in the song a feedback drone is introduced, slowly growing until the already familiar drum hits have to carve themselves a place in the mix, changing the dynamic of the track considerably. “Secluded Sunset” plays it a bit more straight, feeling like a classic Mute records number a la the Normal or Fad Gadget, albeit with less manic energy and a more disinterested outlook. The title track departs considerably from the preceding songs, starting with a distant percussion loop that is slowly dragged underwater and lost by massive drones and reverbed pads, with only the occasional cymbal breaking through to the surface to remind you of the song’s origins. It’s interesting stuff, if not necessarily the most urgent or attention grabbing, dealing in implication more than immediacy. 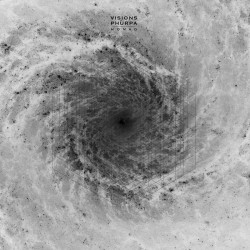 Visions & Phurpa
Monad
Cyclic Law
Dark music aficionados will likely be most familiar with Frederic Arbour as the man behind Cyclic Law, but he has dark ambient work of his own in addition to promoting that of others. Arbour’s taken up his Visions project for the first time in a number of years, and is doing so in order to collaborate with Phurpa, a Buddhist liturgical collective based out of Moscow who focus on ritual chants (never let it be said that you don’t meet life’s more outré travelers in dark ambient). The end result is a slow and weighty listen which seems to press in upon the chest and the soul, simultaneously crushing and liberating both. While never sounding either “stygian” or “cosmic”, Monad does conjure a sense of the otherworldly if only by pressing in on the senses to the point that one’s own self begins to feel alien and unfamiliar. Sonically, while there are slow moving harmonic shifts to be teased out of Monad‘s pads, much of its traction comes from the textural tension between its buzzing drones and the slow, gutteral timbre of Phurpa’s chants. Without ever reaching catharsis or release, the glacial back and forth of Monad‘s four pieces build patterns which aren’t so much rhythmic as cyclical, matching the processes of bodies adjusting to move, breathe, and function in keeping with the tones resonating from Phurpa’s throats without beginning or end.