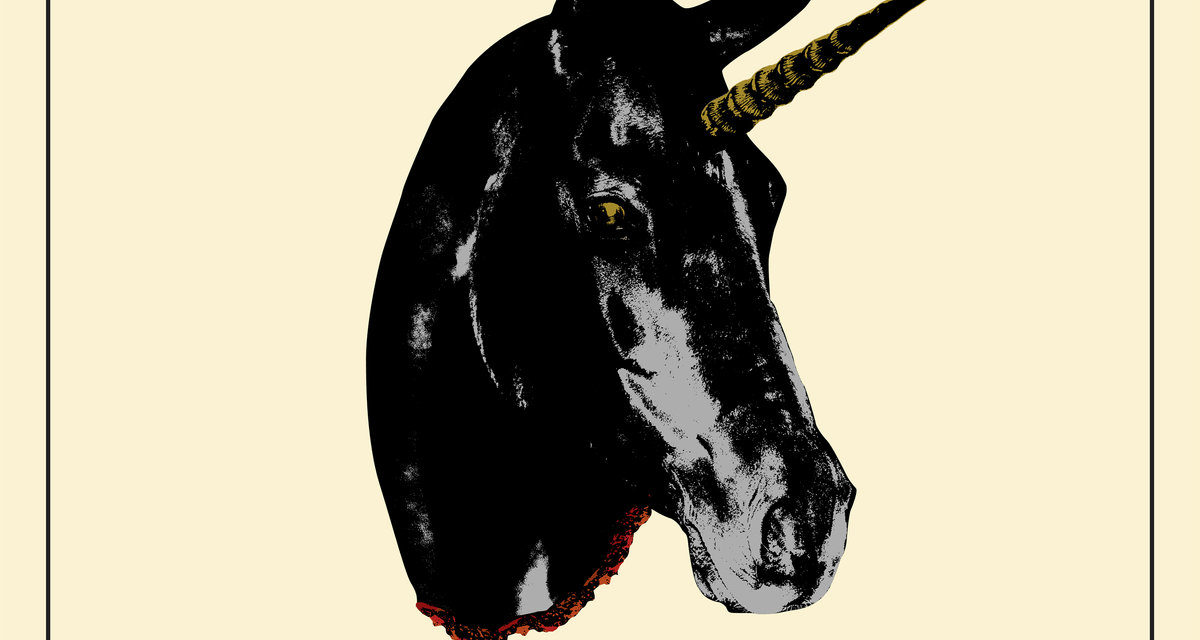 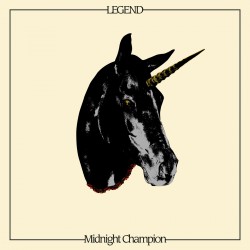 Part of what made the 2012 self-titled debut from Legend so compulsively listenable was its scope: it had catchy songs and terrific vocal performances from Krummi Björgvins, but what put it over the top was just how effortlessly grandiose and huge it felt. The long-awaited follow-up Midnight Champion still trades in cool Icelandic bombast, but with the addition of guitars on the songs the band feels more like a rock outfit than they did five years ago. The result is honestly something of a mixed bag; while there’s still a healthy dollop of enormity to be found and more than a couple stunners amongst its eleven tracks, there are also moments that feel diminished by the shift.

Things start promisingly with the massive “Cryptid”, an excellent summation of what Legend can do. The portentous synth opening (a specialty of the band’s composer Dóri Björnsson) gives way to a slowly building drum beat and a typically charismatic vocal from Krummi, who carries the song’s melody with a singular panache. It’s such a terrific opener that the afterglow buoys up “Frostbite”, whose laidback groove and big shiny chorus is underserved by the verse’s simple arrangement of drums and guitar.

And this is where a specific issue starts to manifest on Midnight Champion. It’s not hard to imagine “Time to Suffer” as a solid synth number in the vein of the self-titled debut, but the chugging guitars that appear in the first third weigh it down and keep it from taking flight in the way it feels like it might have otherwise. It’s a pattern that you see repeated several times, where an emphasis on rocking out takes over and chokes other, more interesting instrumental elements. The issue is never with the songwriting or production, which are universally terrific, but with arrangement. It’s hard not to wonder how songs of obvious merit like the title track, or “Liquid Rust”, or “Children of the Elements” might have turned out with a bit less chug and churn in them.

Those moments where Legend gets the balance right are still possessed of a special majesty, and it would be a shame to discount them. “Captive” makes excellent use of a straight rock beat and some tasteful riffing in concert with slick synthwork in a way that just works, each component held in balance with the others. Ballad “Adrift” is an object lesson in holding something back, allowing an especially vulnerable take from Krummi to build over twinkling keys, so when the big blasts of guitar arrive at the climax they feel suitably grand.

Midnight Champion is an interesting sophomore record, because it’s clear that Björgvins and Björnsson haven’t shifted philosophically from the self-titled debut’s ethos. It’s an LP defined by a change in approach that both serves and hinders songs on a case by case basis, but that always still sounds like them. That virtue shouldn’t be undersold because when they’re on, Legend are still glorious. 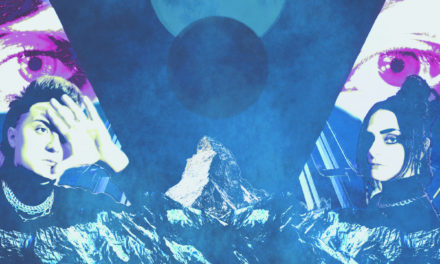