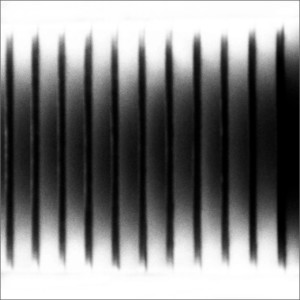 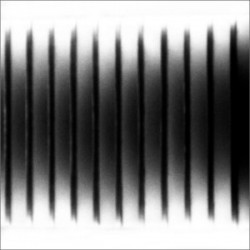 Is it safe to say that Mike Cadoo has finally escaped the long shadow cast by Gridlock? The now legendary post-industrial/IDM project he and Mike Wells helmed from the mid-90s and early 2000s has been dissolved for over a decade at this point, and between Dryft, Bitcrush, and releases under his own name, Cadoo’s ever-expanding catalogue speaks to a legacy as a producer all his own. That I even feel the need to ask that question in a review of Dryft’s new album The Blur Vent probably says something, although it seems like Mike has a sense of humor about it; the Soundcloud link provided for streaming the latest collection of trademark emotive pads and syncopated percussion was specifically tagged “not-Gridock”.

As cute as that is, I also feel as a longtime fan of Cadoo’s work in and out of that storied project that it’s pretty literal. For all the occasional references to those elements that made Gridlock so great, this is a wholly distinct album with its own fully formed sonic identity. Even within the expanse of Cadoo’s own work there’s very little precedent for the menacing darkstep of “Czyalon”, the ghostly percussion giving away to massive washes of bass and ricocheting synth patterns, Burial-by-way-of some unnamed DMZ. And while shoegaze and post-rock have long been touchstones in his productions, there’s something in the way the impassive glaciers of reverbed guitar on “Little Jimmy” rise up coolly between the pitched up cymbal and snare patterns that we haven’t heard before.

That’s the trick of it really, and what makes a record like The Blur Vent work for longtime fans: it serves us what we’ve come to expect in ways that we aren’t necessarily expecting. “Capsize Ctrl” is full of the siginifiers that have marked every Dryft release so far: the car crash in the distance percussion and the flowing pads that thread their way through wide expanses of the stereo spectrum are all present and accounted for. It’s when the track goes quiet and then comes back with those elements reconfigured into a new form somewhere between the laconic tempo of drag and the ensouled clicks and whirrs found in the design-oriented corners of bass music that things really takes flight. That ability to orchestrate the familiar into the new is especially clear on “The Long Four”, where all of the various modes of production are woven together into one majestic blur of crescendos before carefully coming to a rest in a lush valley of synth noise.

The real strength of Cadoo’s productions beyond his feel for form and structure is his ability to evoke feeling. Where meticulous design always runs the risk of sterility or worse, complexity for its own sake, Dryft deals in broad swathes of emotion that are easy to latch onto regardless of which configuration is used to serve them to us. For all the acts of reinvention Mike Cadoo does on The Blur Vent, it’s wholly in line with what has given his work staying power and kept listeners like myself checking in which him for all this time; an undiluted sense of rapport between the composer and audience. It’s production by empathy, and there are few in or out of Our Thing who did it as well. 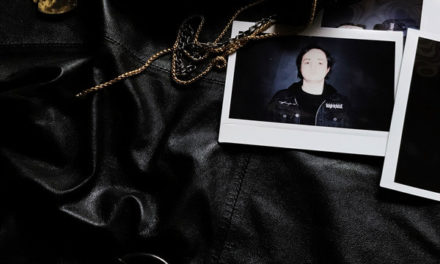