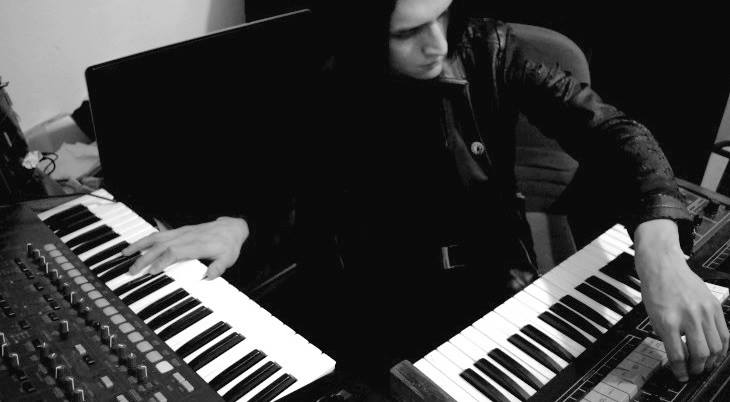 You’ll probably get a chance to hear about it a bunch on the podcast in a week or two, but golly are we excited for our road trip down to Seattle to catch Kite in a few days. It’s not so often that the Senior Staff can arrange a mid-week road trip to see a band, but there isn’t much that would keep us from heading down to Washington state, nighttime highway driving and sleep deprivation be damned. Real talk: mid-week shows are nobody’s favourite thing in terms of logistics, but this is one we daresay you can’t afford to miss. If you see us there, give a holler: we’ll have a drink! 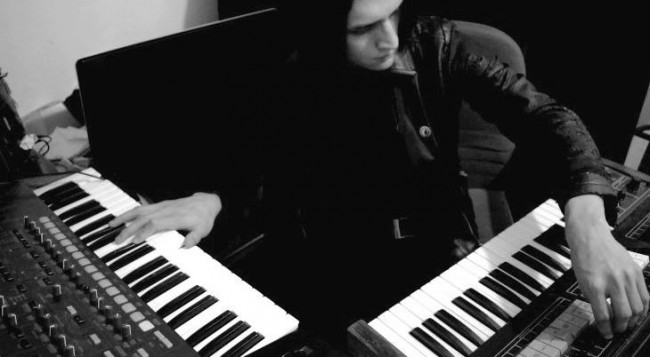 Comaduster, “Proxaema”
Did you know that the Senior Staff at I Die: You Die fucks with the Mass Effect franchise, like, heavily? We’re still getting a handle on the recently released Andromeda from a gameplay and story perspective, but one thing that has us excited is the inclusion of music by our friend Réal Cardinal, aka Comaduster, on the soundtrack. In addition to working as a sound designer on ME:A, Réal composed three pieces of music that are used diagetically within the game, a perfect match considering the futuristic science fiction vibe that has always played a part in Comaduster’s music. You can check out the new songs over on Soundcloud, or in your favourite drinking hole round Andromeda way. Take care, Ryder.

cut.rate.box, “Slip Away”
90s and very early 2000s electro-industrial act cut.rate.box return, sort of. Per the info on Bandcamp, these are songs that were started around 2006, but never completed. Most of the EP is instrumental in nature, and far less industrial that you might expect, although “Slip Away” (which gets a couple of remixes including a corker from Mangadrive) gets the melodic, clubby sound C.R.B plied on their two LPs. Unsure if this is a sign of a resurrected project or not, but nice to hear some new old material all the same.

Ghost Twin, “Chymical Wedding”
Ghost Twin’s cozy but evocative pagan darkwave’s been a welcome addition to the run of things north of the border, and they were a treat to catch last year at Kinetik. We’re about to get a full length offering from the Winnipeg duo, which looks to contain re-worked versions of at least two tracks from their thoroughly enjoyable Here We Are In The Night EP, including this cut. Bouncy but haunting, it’s a solid representation of the sort of style Ghost Twin work so well.

Stockhaussen, “Efectos Minimos”
After a handful of self-releases, the first proper LP from Mexico’s Stockhaussen’s getting an official release via Infravox (dedicated readers might remember them giving Spatial Relation their first shine). The Mexican group’s quickly gathered interest for its classic and well executed style of coldwave, and there’s plenty of gothic panache to be found here. Can’t say for certain if Karlheinz himself would approve, but we imagine the cats from Fad Gadget certainly would.

Bombadier, “Hypnotic”
The title track from the latest release from LA’s Bombadier, the She EP, holds all of the “sledgehammer smashing into quicksand” murk and aggression we’ve come to expect from Jason Snell. Bur further into the tracks we’re getting a more impressionistic sense of Bombadier which we’ve rarely been exposed to. The shake and shuffle which accompany the simple harmonies on this track kinda makes one think of vintage Meat Beat at points, don’tcha think?

Leathers, “Missing Scene”
Leathers is Jason Corbett and collaborator Shannon Hemmett, also of local Vancouver post-punk new wave faves ACTORS. Citing a specific affinity for Curve (!!!) in their bio, it’s probably no surprise that the music on their debut single – available now on Northern Light records – has some classic 90s alternative flavours in the mix, along with a healthy dose of guitar feedback. The pop sensibility that has been a major part of ACTORS success is still in effect though, check the totally hummable chorus on “Missing Scene”, embedded below. 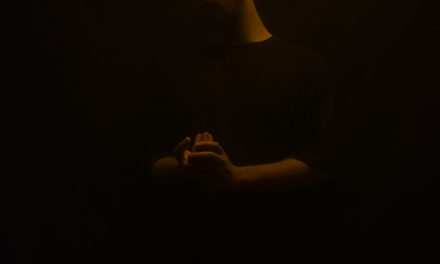