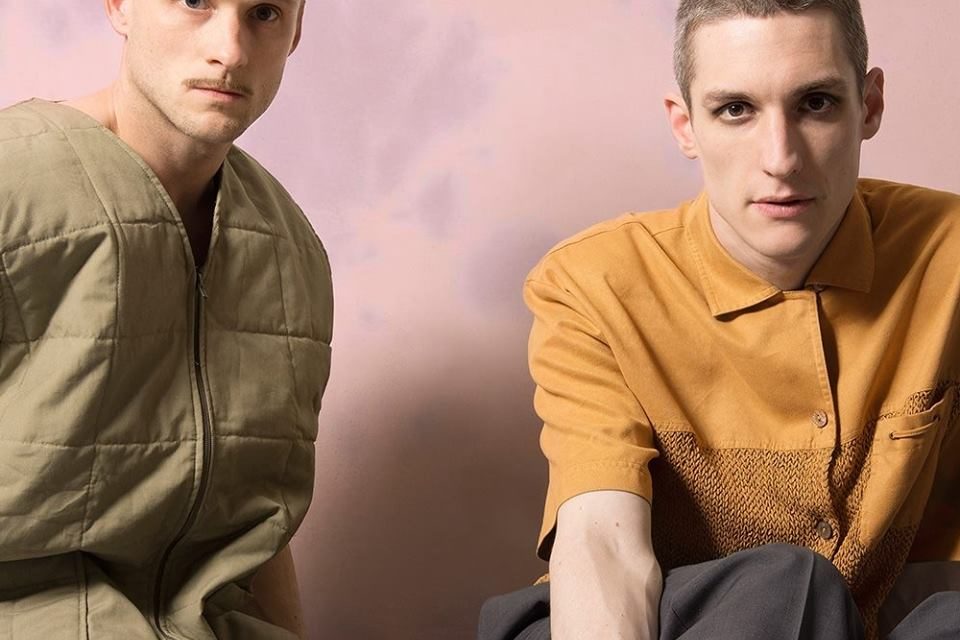 Well, it’s been a hell of a weekend for reasons too far-ranging to get into here. Keeping things within the purview of dark music, though, we had a hell of a show happen this weekend in Vancouver with a combo of Wire Spine, Actors, Adrian H And The Wounds, and Kanga almost perfectly triangulating the breadth of music we like to write about in these pages. We conducted an interview with Kanga which’ll be featured in this week’s podcast, but until then let’s get the week rolling with a half dozen new tracks! 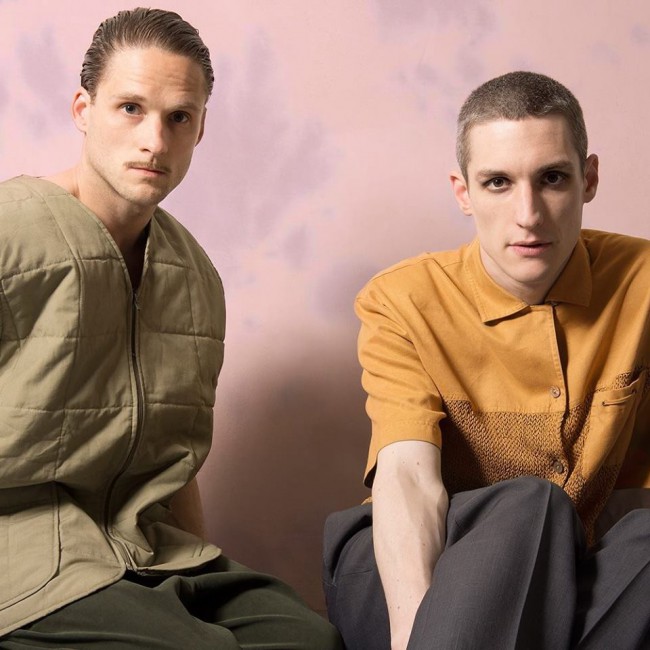 Blush Response, “Unclean Spirit”
If you were under the impression that last year’s industrial/techno crossover action would be quieting down in 2017, here’s a hot new one from Blush Response to divest you of the notion. Released on 12″ by Adam X’s Sonic Groove label (you know, who helped bring us Orphx’s genre masterclass Pitch Black Mirror last year), you can hear some of the refinements Joey Blush is making to his formula, stripping away some of the body music signifiers in favour of gritty, beat-driven minimalism. Get with this.

Blind Delon, “The Last Song”
Here’s something clever from the Unknown Pleasures label, whom you might recall as the brainchild of HIV+’s Pedro Peñas y Robles; a host of contemporary French coldwave bands covering vintage tracks of the genre. Here’s Blind Delon, a recent discovery around these parts, doing a zipped up take on Trisomie 21’s stone classic “The Last Song”. There’s plenty of similar fun to be had on the Made In France comp, which will be released mid-February.

Schwefelgelb, “Es Zieht Mich”
Never let it be said that aufnahme + wiedergarbe aren’t doing the lord’s work when it comes to our thing. Hot on the heels of their lava hot 2016, which featured releases from Veil of Light, Sarin, Blush Response, Zex Model (and plenty of others) comes a new one from Berlin techno-bodyists Schwefelgelb. In line with their previous releases, this preview track suggests that Sid and Eddy are still situated in the expanse where EBM, acid, and minimal all meet, breed and separate again. Bracing stuff from label and artist, as expected.

Ithaca Psychogeographic Liberation Front, “The Articles of Secession”
A (presumably) one-off charity single from Ithaca Psychogeographic Liberation Front, which in practice seems to be Seeming featuring Phil Sandifer and Meredith Collins. Far too many quotables to note here, but you should probably have a close listen so as to accept your citizenship in New Ithaca, with all the rights and responsibilities contained therein. Wonderful stuff. Oh, and seriously, fuck pants.

Yingthi, “Nutrient”
Another batch of super psyched-out synth weirdness from Minneapolis’ Yinghti has just surfaced. Divine Office carries on with some of the trap and screw influences we heard on Beyond The Threshold, but still has plenty of the dark and dreamy reverie that you’d expect from a project rooted in the idea of a lost alien marooned on Earth. Maybe a little hint of Legendary Pink Dots on this cut?

Noisemaze, “Dirge Loop”
Mike Mayer’s Inexora has quietly become one of the more considered and rewarding electro-industrial acts of recent vintage. Mayer’s beginning to make forays into less structured climes, though, as the first sketches from his Noisemaze project indicate. There are some nicely dusted textures on this track, which unfolds in some interesting ways you might not expect given the title, and manages a balances between pure drone and subtle ambient harmony.