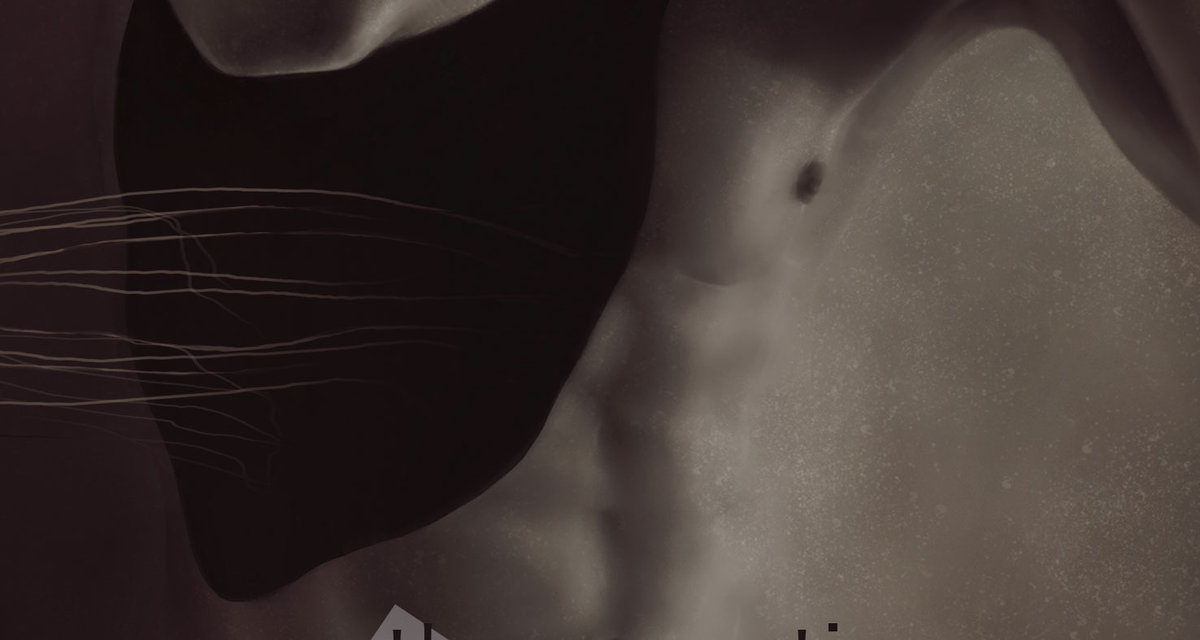 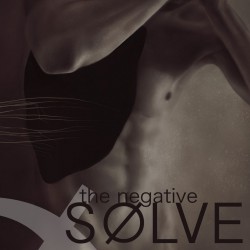 Brant Showers has described The Negative as a document of or response to a period of significant self-examination and reflection with an eye towards transformation. The solo project of one half of ∆AIMON comes bearing markers of its own transformation on this first full LP; far removed from the subterranean textured ambiance of the project’s debut EP, The Negative‘s nine tracks contain Showers’ bluntest and most biting work to date. The stellar sound design which Showers is known for is paired with a new sense of rhythmic violence which perhaps only renders its sources of inspiration and themes more cryptic.

Despite the intensely personal nature of its origins, The Negative feels more proximal to the broader history of post-industrial music than anything we’ve heard from Showers in ∆AIMON or elsewhere. The slinking clatter which is slaved to a galloping beat on “What Remains” brings the sorely missed Interlace to mind, while the crafty pads that weave through a barrage of drums on “løses” are exactly the sort of magic we’ve been missing from latter-day :wumpscut: releases. The record is by no means a full-on dip into dark-electro or EBM (although “for worse” wouldn’t sound out of place mixed into a mellower DJ set of the former), but perhaps with increased distance from the witchhouse tag, some of Showers’ other influences are allowed to slide into focus. Even leaving aside those finer points, it’s certainly a rhythmically oriented record, with drums and metallic percussion forming broad structures that Showers’ deep, rumbling basses and yawning ambience can navigate, providing a useful tension between a predictable and metronomic beat and some very fluid textures.

The repeated intonation of The Negative‘s brief lyrics perhaps matches the relentless rhythmic elements of the record, but also prompts almost cut-ups style reconstructions of their mantras. “Everything’s nothing / Only thing you can rely on” almost morphs into “Every thing’s no thing / Only ‘thing’ you can rely on” over the course of closer “The Negative (Perspective 4)”. Depending on which words are stressed or how we interpret apostrophes, these seemingly simple declarations take on a multitude of meanings, which seems appropriate given the almost fractal levels of linguistic connotation one might find in the more hermetic and gnostic corners Showers’ work is known to haunt.

If the repetition of lyrics on The Negative plays out as ritual, and parsing them provides some hints as to their meaning, it’s in their actual performance that we get to the emotional core of SØLVE. In ∆AIMON Showers’ vocals have always played off and drawn strength from his partner and wife Nancy. As a solo artist his approach feels fraught, and sometimes desperate. You can hear a measured attempt to maintain equilibrium on the emotionally bare “amor vacui”, and identify exactly where the cracks form in the frenetic “The Negative (Perspective 4)”. It’s by far Showers’ most unrestrained and exposed performance as a singer, and reflects the larger themes evident in the LP as a whole. This is music as a means of personal inventory, and regulation, blurring the line between what it is, and what it’s about. Recommended.