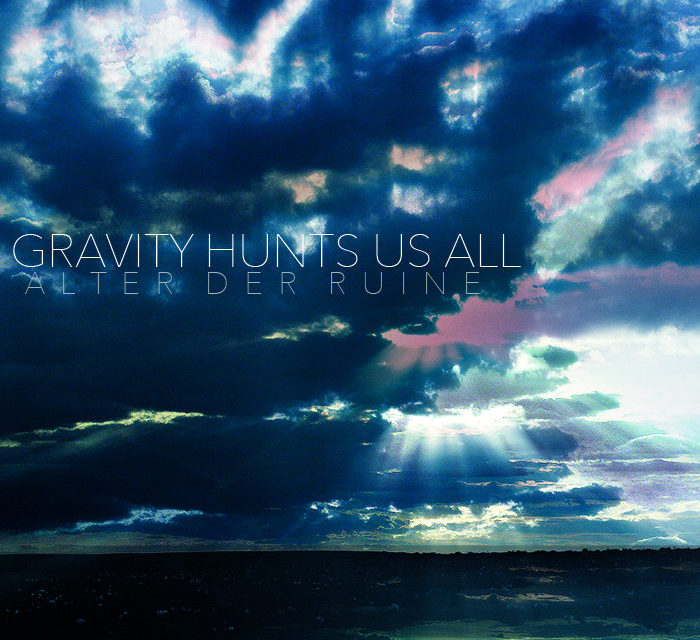 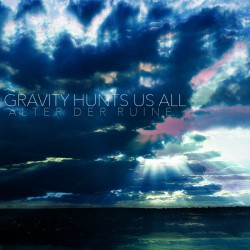 If you haven’t been paying close attention, you may find yourself listening to Gravity Hunts Us All and wondering at which point did Alter Der Ruine became purveyors of emotional electropop. By our calculations it happened somewhere between the release of 2012’s There’s Always One More Son of a Bitch and 2014’s exceptional I Will Remember It All Differently, although traces of their yen for melody can be found way back in their earliest rhythm n’ noise releases. Despite feeling natural and unforced, the group’s shift in sound feels monumental, appropriate considering that as the title of their latest EP suggests, one of the things Michael Treveloni, Michael Jenney, and Tamara Jenney do best is gravitas.

The sense of grand import informs all of Gravity‘s six tracks, but far from weighing them down ADR have become experts at spry arrangement, staving off the dourness that often accompanies melancholia. Opener “Waves” features a typically heartfelt and affecting croon from vocalist Treveloni, but also keeps momentum up through a particularly bouncy assembly of synth bass and drums, eventually giving itself over to the sound of a swarm of synthetic birds taking flight. Between “Escape”‘s lockstepped body music bassline and twinkling leads, there’s a subtle application of the mutoid funk that has always informed the project’s sound to one degree or another. And “Wake the Dead” gets to have its cake and eat it too, being both the most glum and uplifting track on the album, due in no small part to how Treveloni’s voice interacts with an ever unfolding landscape, alternately vast and empty, and filled with massive blocks of sound.

It’s a case of mood not dictating structure or function, as evidenced by final track “Bottomfeeder”, featuring this incarnation of Alter Der Ruine at their tweakiest even while they indulge in some light self-flaggelation. You can’t really discount how hard it is to stay light and agile when you’re also trying to make every decision you make matter. But then again there’s a special quality in how effortless and transparent Gravity Hunts Us All sounds, significant without being unwieldy and lively even as it delves deep into some pretty sober and somber territory. If this is just another stop on ADR’s stylistic journey, lets hope they extend it a bit; there’s still so much here to uncover and enjoy. 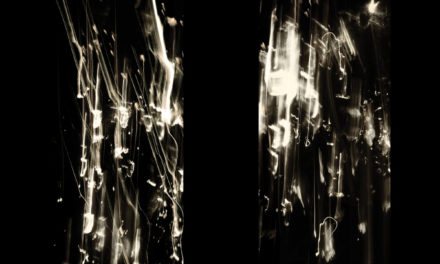