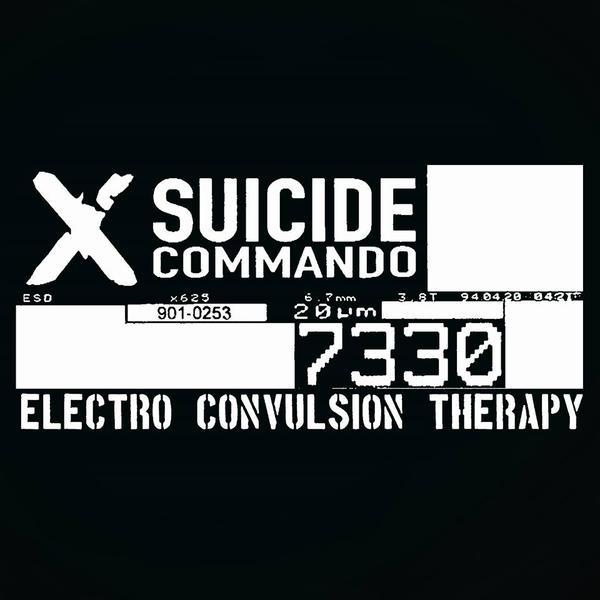 Replicas is the handle we use to write about reissues, offering some thoughts on the original release, and whatever additional goodies may have been appended. In today’s column we’re looking at a some very early work from a big name in the electro-industrial spectrum… 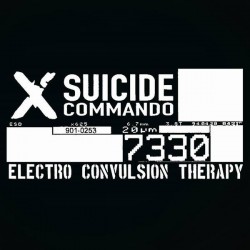 What is it?
Despite the widespread success Johan Van Roy has achieved with Suicide Commando (as a progenitor of aggrotech and its small family of offshoots amongst other distinctions) his pre-label era has remained largely unearthed. That may be by design; the project’s oft compiled and reissued early albums for Off Beat bear little resemblance to the hyper-aggressive and smoothed out dark electro the project has been releasing since 2000’s breakout release Mindstrip. Sure, it’s not hard to draw the line from the distorted drums and oppressive textures of SC’s early catalogue to their current output, with the difference lying largely in production and mixing upgrades. But it’s still hard to imagine what many fans of club bangers like “Bind Torture Kill” and “Die Motherfucker Die” would make of Van Roy’s lo-fi 4-track compositions.

What’s On this Reissue?
Many of the songs from Electro Convulsion Therapy should be familiar to fans of Van Roy: included amongst the release’s original 10 tracks are versions of familiar Suicide Commando tracks “Necrophilia”, “Sheer Horror” and “Time” (the latter revisited as recently as 2013’s When Evil Speaks. While the album versions of those tracks are starting to show their age some 20 years since their release, it’s actively charming to hear them in this context, bolstered by direct-to-tape saturation and a murky mix that gives the digital drums and synth pads some grit. Van Roy’s best strength has always been in working simple melodies for all they’re worth, and that comes through on the surprisingly laidback groove of opening instrumental “Where Are You Now?” and the title track, either an homage or a clumsy take on The Klinik’s “Sick In Your Mind”, depending on your perspective.

Included on the CD that comes packaged with the vinyl release are an additional 8 songs culled from earlier demos, most of which fall into the same style of plodding, hissing dark electro as the rest of the release. The best of them is terrifically mechanical “Wonderful Machines”, which makes fine work of some single digit bitrate sampling for its rhythm, and the angular minimal-synth adjacent “Crawling in Pain”.

Who should buy it?
It goes without saying that hardcore fans of Suicide Commando will be lining up to purchase this stuff. In fact at the time of this review the physical release is sold out from the label, meaning most folks will need to buy it digitally or stream it from Spotify. Beyond the faithful though, there should be a strong interest from those folks interested in the still obscure world of early 90s dark electro. Suicide Commando has always been an important evolutionary step between what projects like Dive and Leaether Strip were doing in that era, and the eventual rise of aggrotech. The opportunity to hear the beginning of that sea change in a rough and unpolished form shouldn’t be discounted by industrial scholars and genre fans alike.