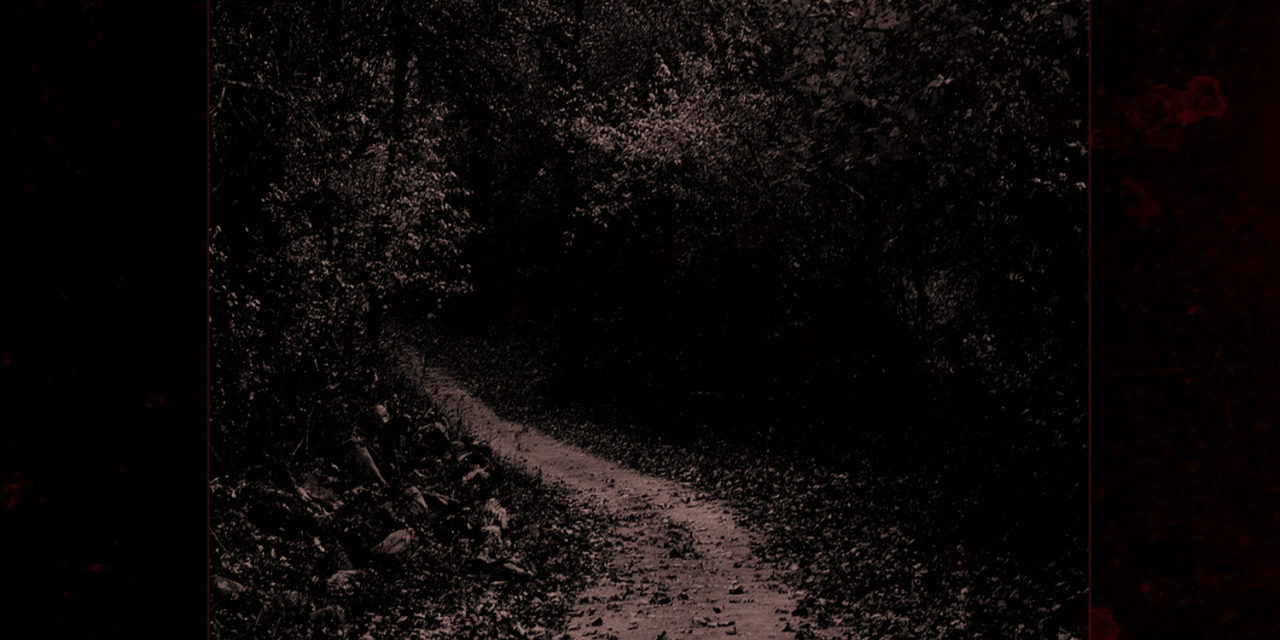 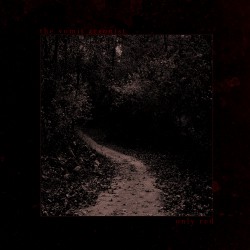 Death industrial remains a fascinating nexus of genres for me, especially as noise (of all stripes) seems to be making further inroads into a broader audience thanks to the recent success of the likes of Burial Hex and Prurient. While just as relevant to modern extremes and tastes as those acts, death industrial never attempts to present itself sui generis, acting as if there wasn’t a near forty year history of (mis)using technology to both reify and exorcise the demons and excesses of the modern condition. The likes of The Vomit Arsonist, conversely, stay partly rooted in an uncompromising past and are open to structural and sonic experimentation rarely found in “pure” power electronics.

Now, all that being said I have to admit I’ve had relatively limited exposure to The Vomit Arsonist’s work, though that’s entirely happenstance rather than design. Only Red comes just after Andrew Grant’s tenth year of releasing powernoise and death industrial under his regurgitory moniker, which seemed as good an opportunity for me to play catch up. The press copy heralds Only Red as a return to Grant’s more violent and less restrained roots, but the overarching impression left on me by the record was nowhere near as abrasive. Even at its most clattering and ostensibly “noisy”, the finely granulated static which coats just about ever second of Only Red gives it a strident austerity and distance which frames the listening experience. The effect, rather, is not unlike watching a nebula or some undersea horror undulate and writhe at a distance. Potentially disturbing, but also holding the potential for hypnotic comfort.

In theory the vocals which show up on a few tracks – either punctuating more strictly rhythmic tracks or just sliding over the more freeform pieces – should disrupt things and angry up the blood somewhat. To be sure, Grant likely isn’t barking a paean to newfound love between the concrete pulses of “Nothing Matters” or over the near subtonal hum of “No One Can Help You”, but after a couple of passes the vocals become a slightly more dynamic counterpoint to the grinding loops. It’s really in that balance of rhythmic repetition and overwriting that Only Red excels. Arising out of soupy, primordial noise a stoic pattern emerges, establishes itself, and is perhaps played with or gnashed about in Grant’s chops. The sound design on ambient tracks, like “Unwelcome Peace” with its wet, sandy slithering atop detuned brass, stands out more for its break from this pattern, as do the more syncopated percussion segments (Hell, “It Just Is” has a rhythm nearly identical to Barrett Strong’s “Money”).

Only Red will likely mirror back to the listener a good portion of their history with or impressions of its markers; noise in the broadest sense or death industrial in the most particular. If material of this ilk is new to you, you might indeed be struck by its lack of compromise, its steely aversion to harmonics and melody. If, conversely, you’re still pining away after the folding of Cold Meat Industry, then you’ll respect the fealty Grant pays to those who came before him as he enters the veteran phase of his career, even as he finds new textures and structures with which to field test old templates. In either case, there’s good work to be found on Only Red.