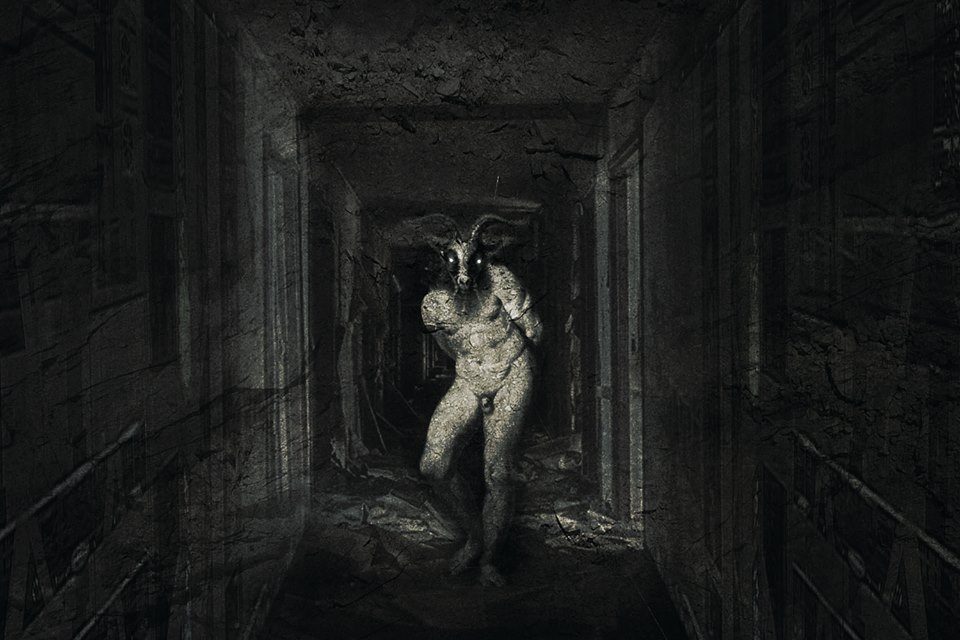 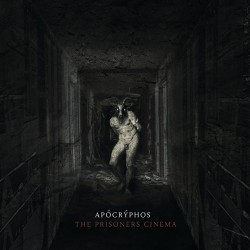 Psychomanteum’s 2011 album Oneironaut was a bit of a turning point for me, above and beyond its intrinsic qualities. After a few years of looking at dark ambient from primarily an archival perspective (digging into classic records by Lustmord, Deutsch Nepal, and Raison d’être), the subtle but evocative progressive structures of Psychomanteum’s pieces felt incredibly fresh. Sure, they were grounded in a classic ear for the blending and production of atmospherics, but the slow builds and shifts which heightened the tension, and stressed the project’s focus on dreams and psychedelic experience. After several years, Robert Kozletsky’s renamed the project and returned with an album which reminds me of why his work reinvigorated my appreciation for dark ambient in the first place.

Like Oneironaut, The Prisoners Cinema doesn’t stray too far from the core sound of dark ambient. Kozletsky’s debt to the long-absent and sorely-missed Kammarheit is still on display in the way pads and echoes slowly phase in and our of sync with each other, hinting at the turning of seasons and all manner of celestial bodies. It’s in the little details, like the brief series of mournful string notes which faintly emerge towards the end of “Neolithic Hypnagogia”, that Kozletsky makes a template all his own. He’s never straying too far from the sounds and moods which came before, but he has an uncanny knack for arrangement, for knowing just when and how to add, drop, or turn a sound a particular way in order to wring a particular emotion or image from it. The strange, whistling pulses which grow overtop the simple repeating drones of “Phosphene” call to mind a flock of unearthly birds, swarming then fragmenting, just as readily they do cosmic radio interference. Listening to The Prisoners Cinema is akin to lucid dreaming: a base state of calm neutrality is sought out if only so the images and fancies which come readily in that state can be directed by will.

I’ve noticed a tendency not only in dark ambient releases, but in any genre which cleaves towards the “atmospheric”, to place incredibly lengthy and droning tracks last on albums. Whether this is meant to connote a sense of the infinite I can’t say, but often this just leads to a lessening of the impression an album leaves. The Prisoners Cinema bucks this trend fantastically, saving its strongest and most artfully musical piece for last. The interplay between core pads and accenting sounds reaches a complete state of fugue on “Vestige”, aided by echoing rain samples which utterly blur the shape of each sound. Origins and ends of phrases and elements cease to be distinct, and all of Apócrýphos’ psychedelic craft rises gloriously. Not a bad end to a long anticipated return.