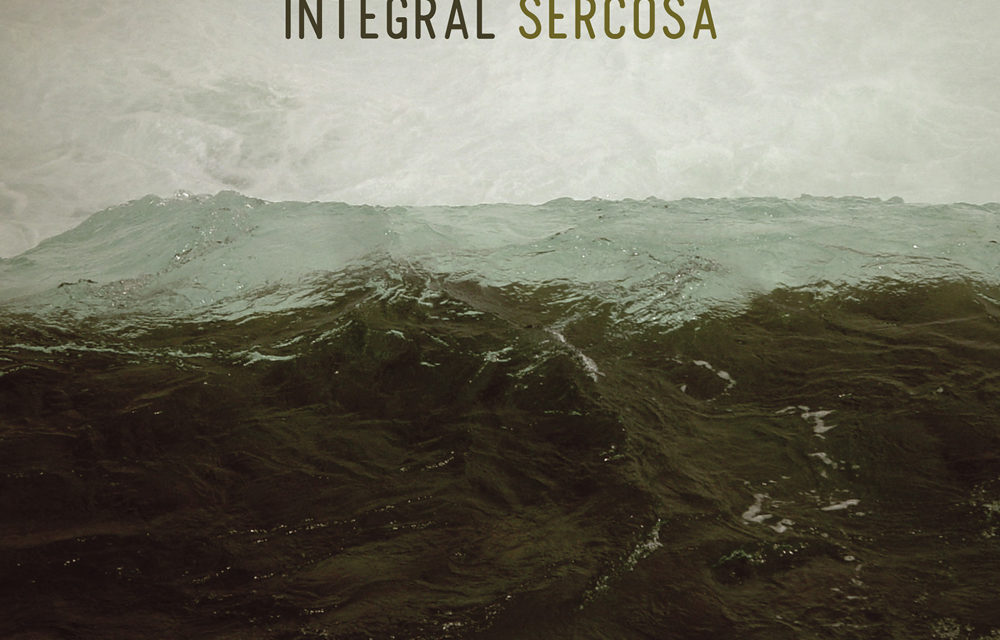 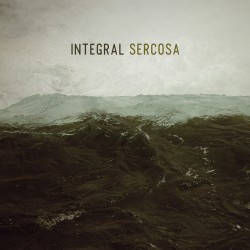 What German duo Integral do best is make music that seems effortless and flowing and yet is clearly the result of painstaking construction. Their new LP Sercosa practically oozes out of your speakers in a seemingly endless wash of distant drum hits, evolving bass tones and snippets of overheard conversation that are never quite discernible, only occasionally graspable but always with a very real and visceral quality to their delivery.

By turns intangible and hazily physical, the basic mode of the album is to establish a mood or sound and then gradually allow it to be assembled into some slowly evolving form. Often times the structure is more suggested than actually heard, as on “Scarisoara” where a skittering percussion part ramps up into a nominal breakbeat before disappearing into a fogbank of pads and samples of birdnoise. Opener “Substance D” goes even further, leeching most of the actual musical content out of its portentuous bassy synth textures, and leaving the barest trace of a song behind. There are moments where listening to Integral is like examining a place where music has been, rather than observing it directly.

If that sounds too cerebral, you may find some of the less abstract moments more to your taste. The appropriately titled “Insight Into an Unseizable World” gets a decent head of steam going early on and integrates strings and thick, dubby rhythms for what could almost be mistaken for downtempo if you weren’t paying attention to the occasional audio glitch flickering across the stereo spectrum. “Fragments of Beauty” does the disowned soundtrack thing reasonably well and “Santa Georgia” leverages a jaunty snareline for a bit of added drama simmering below its impassive surface. For my money it’s still the numbers that flirt with organization instead of engaging with it fully that are best; witness the power of early highlight “Haunting Voices”, where clever use of reverb and minimal amounts of melody give the impression of an enormous looming shape you’ll find doesn’t actually exist when you consciously start trying to map out its contours.

Of course none of this happens by accident, and Integral know fully well how to execute these tricks in any number of different and impressive ways. Sercosa would be almost too circuitous and clever if it also wasn’t so good at being inconspicuous when necessary: on more than one occasion while listening to the album I found my ears being lulled out of active listening and engaging with tracks I had heard before in wholly different ways. The record is fine as a casual listen, but it’s real value lies in allowing it some leeway to develop slightly differently for you each time you put it on.