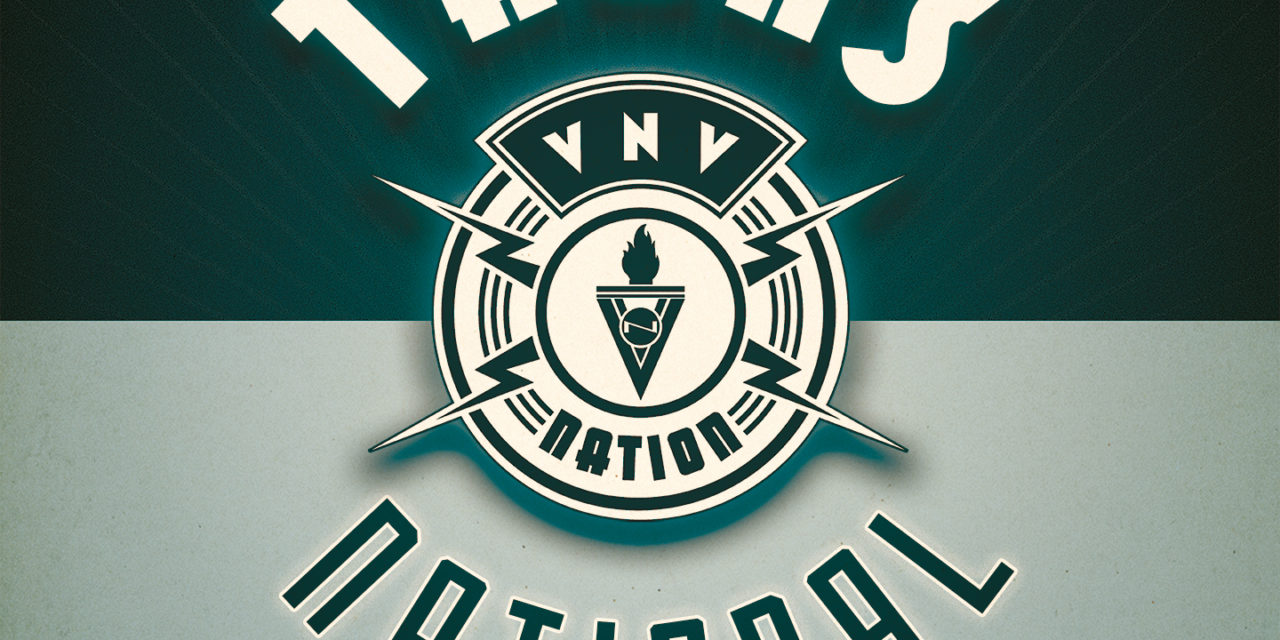 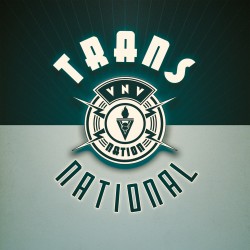 I couldn’t tell you the point at which I fell out of love with VNV Nation. Without wanting to seem cynical (or worse, condescending to those who are still fans), I generally view the project in the same light as a high school girlfriend; briefly, intensely, they seemed like the most important thing in the world and when I look back now I see them through a lens of nostalgia that lacks any real emotional resonance. Oh sure, when I saw them at Kinetik a few years back I got a little teary during “Solitary”, and I’ll dance to “Joy” or “Darkangel” if the mood strikes, but I’d chalk that up to me getting sentimental in my old age more than anything.

At least a part of my disconnect from Ronan Harris and Mark Jackson’s work lies in how formulaic they’ve felt since the Matter and Form era. Admittedly any of the last three albums doesn’t seem really awful if heard in isolation: they’re just kind of rote. Inspirational pseudo-spiritual lyrics, big trance arps, maybe a little crib from Shakespeare here or there – these are all things VNV have done for yonks, but the charm has worn thin. Their new record Transnational doesn’t buck that trend even slightly, and while I found a few moments enjoyable, it’s nowhere near good enough to shake the creative inertia the band has been gripped in since the mid-2000s.

Lest you think me too jaded, I’d offer that I want to enjoy a new VNV Nation album. Aside from the obvious reason that I don’t waste my time listening to things I expect to hate, the goodwill they built up with me in their prime (a period I think ends about two thirds of the way through Futureperfect) will keep me checking in with Mark and Ronan, possibly indefinitely. Hell, I was actually pretty taken by the slowly ascending build of opening instrumental “Generator” and its transition into the inspirational pleas of “Everything”, where Harris begs the listener not to give up hope because “it’s always darkest before the light”. It’s not an original sentiment by any standard I can think of, and the uplifting arpeggios and pads aren’t the freshest either, but it still works for me: VNV does anthems, and that eyes-cast-skyward-face-lifted-to-the-sun feel has carried far worse songs than this one.

Sadly the momentum generated by those two songs doesn’t carry Transnational much further. “Primary” plays on the same space-age lyrical tropes Ronan has been toying with since “Genesis”, but in service of an underwritten and by-the-numbers track that fails to achieve the lift-off its themes would imply. “Retaliate” buoys matters with its syncopated drums and classic VNV bassline, but the shot in the arm only lasts for its duration: dopey trance instrumental “Lost Horizon” is toothless and bland, and dull ballad “Teleconnect pt. 1” feels aimless. With the exception of the passable grind and tweaky synths of “Aeroscope” (another indicator that the guys have probably been listening to some techno of late) everything plays plays out as a variation on what preceded it. Quite literally in fact, with the record ending on “Teleconnect pt. 2”, a double down on the maudlin feeling of part one with equally sappy results.

I’m being hard on Transnational, and I’m sure some folks will think unfairly so. VNV Nation have always connected deeply with their fans. Making inspirational music that is nominally about triumph over adversity will tend to do that when executed with a modicum of skill (and lets face it, some degree of shamelessness). If you’re one of the folks who hasn’t ever had their faith in Mark and Ronan shaken, I’m sure you’ll enjoy the album and I don’t begrudge you for doing so. And while I think it’s pretty mediocre, it was at least nice to have a moment like “Everything”; even a bitter cynic such as myself can be carried away unabashedly on occasion. 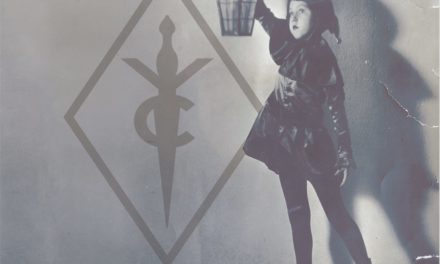