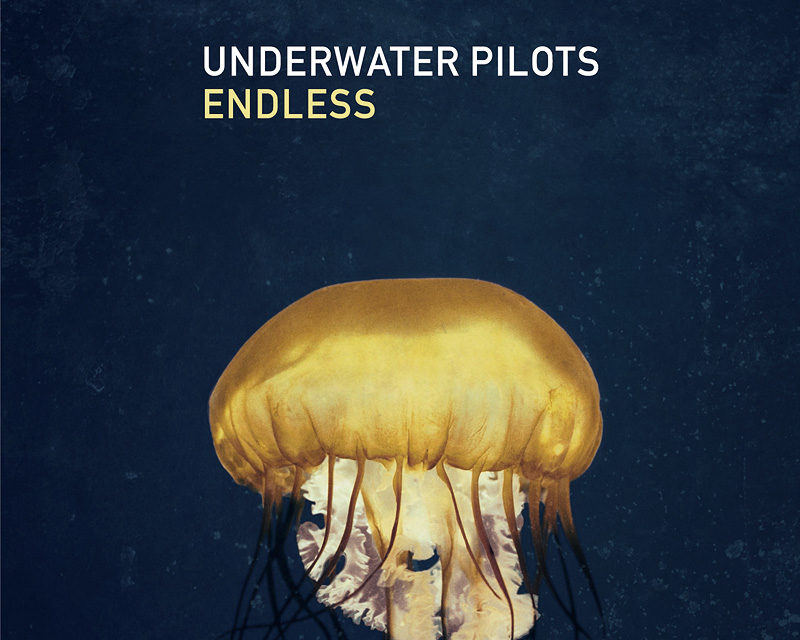 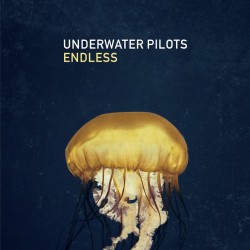 A lot can happen in eight years. Things come, things go, things change. It’s the latter in the case of German electronic duo Underwater Pilots, who are just now releasing the follow up to their 2004 debut Tranquil Places (though one half of the group, Manual G. Richter, has stayed busy with his ambient work as Xabec). The less original moments on that record have been shed on Endless, and its quirkier aspects have been marshaled and put to smarter use. The end result is a reflective, well-sculpted listen which impresses with craft and subtlety rather than flash.

Speaking of things changing, attitudes towards futurepop have certainly shifted since 2004. After a half decade of dominance, many states-side audiences tired of the sub-genre some six or so years ago. Interestingly, though, the backlash seems to have subsided as of late, with a calm detente between futurepop and more general iterations of synthpop emerging; so long as the most egregious indulgences of the past aren’t repeated, folks seem willing to lend their ears to a blend of futurepop elements and newer developments in the broader field of synthpop as a whole. The release of Endless dovetails well with this trend; the trance tendencies in Underwater Pilots’ sound have been dialed back substantially, and in their place are well-granulated clicks and tasteful washes to accent stabby arpeggios and head-nodding beats.

“Nothing Left” shows just how much fine-tuning and atmospherics have gone into Endless. Starting with a dreamy and lush verse, things take an abrupt turn for the minimal on the chorus, stripping down to nothing but a solid EBM bassline and kick drum. Slowly, the earlier elements begin to re-emerge one by one, until a synthesis between the beats and harmonies takes place which wouldn’t be half as effective had it been struck from the start of the track (as most groups would have opted to do). It’s a nice bit of composition which speaks to Richter and Grégoire Vanoli’s classical training, and also shows how deft they are at taking the road less traveled.

The other big step forward heralded by Endless are Richter’s vocals. His command, especially over the lower register, has greatly improved, and he delivers moody, contemplative vocals, both in sound and subject matter. “Mindscape” has a morose cast which one might expect to hear on a recent neo-folk outing, and juxtaposed against rubbery bass and clicking ornamentation it’s all the more striking. The last-person-on-earth monologue of “Little” is downright disarming to hear in a genre which has so often concerned itself with thin metaphysics and cliched emotional turmoil.

Few of Endless‘ tracks are going to jump out and grab the listener by the throat, but they all unfold well after multiple listens. While the record’s mood is maintained throughout, the production on each cut is thoroughly varied, with nary a pad or beat wearing out its welcome before something new arrives. Idiosyncratic yet unassuming, it shows how much refinement and progression eight years can yield.