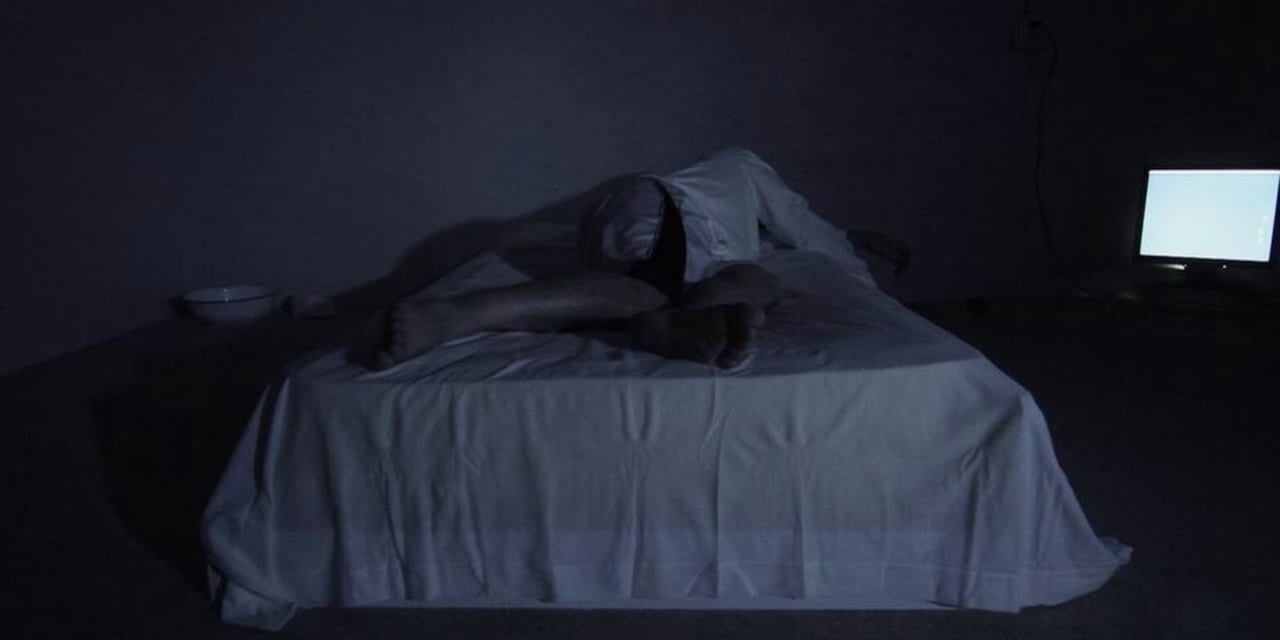 We’re trying to keep about a dozen plates spinning at once as we work our way towards the end of 2011 and all of the year-in-review coverage which we’ll be bringing to you, but the music world don’t stop and start at our convenience, oh no. Here’s some stuff which caught my ears and eyes over the last few days.

Access To Araska, “Lysithea”
Dammit. No sooner had we settled on our Top 25 LPs of the year list than we got word that site favourite Access To Arasaka was set to release a new album. Geosynchron is out today on Tympanik; hopefully we’ll get a chance to give it a listen in time for consideration. In the meantime, here’s a nice track featuring Jamie Blacker of ESA on vocals.

Brigade Werther, “Killbeat”
Man, Infakted’s Klassiks series can be a headscratcher. Sometimes they’ll re-release an LP with bonus tracks under the imprint, sometimes a brand new best-of (as with this year’s excellent entry for à;Grumh), sometimes some EPs and singles tossed together; it’s anyone’s guess! Anyway, their latest endeavour is the sole release from Brigade Werther, 1990’s To Be Continued, originally released on Zoth Ommog. Yeah, we usually list just new stuff in Tracks posts, but given that even Alex hadn’t heard of this (I can’t even figure out if they’re actually Belgian or just sound it) I thought it was fair game.

Lustmord, live at WGT
Brian Williams of Lustmord has had a busy run of late. In addition to re-releasing his classic The Monstrous Soul LP and doing some vault clearing with the Heretic and Songs Of Gods And Demons releases, he’s been gigging incessantly. Here’s a portion of his performance at Wave Gotik Treffen a few months back which was recently made available on his soundcloud (as with all Lustmord, use decent speakers or headphones). The machine-like croaking noise that emerges after a while is unnerving, to say the least. Brian’s also found a good enough way to make live laptop sets visually entertaining: with a freaking ridiculous video show that’s as jaw-dropping as his tones.

The Dead Milkmen, “Control”
Okay, some context: singer/keyboardist Rodney Linderman of lovable US punk mainstays The Dead Milkmen has recently outed himself as a big VNV Nation fan (catch all the photographic evidence you need on this SL thread). Rodney’s love of Automatic doesn’t just stop at talking the album up on the Milkmen’s forum, though. In what’s likely the most adorable case of worlds colliding since that duck fed those fish, the Dead Milkmen have started covering “Control” live. Ball’s in your court, Ronan. A VNV version of “Bitchin’ Camaro“: make it happen! [Alex would like to have it noted that getting big-upped by the Dead Milkmen is about a million times cooler than the same props from AFI. -ed.]