On Ian Curtis on this, his 55th Birthday 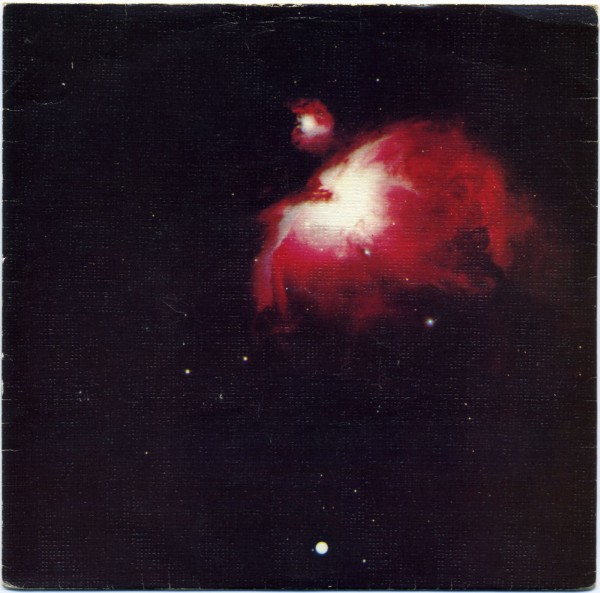 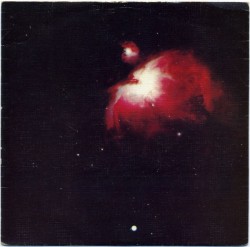 I’ve often made a point of saying that Ian Cutis isn’t even in my top three favorite members of Joy Division (ha ha). Even as a teenager when I first became enamored with them, I saw the weirdly predictable cult of rock star personality that had risen around him, and wanted no part of it. And truth be told, I’ve never associated with his lyrics all that much: they’re wonderful and darkly mellifluous and are at the heart of the group, and in that sense I love them, but they don’t speak to me, or about me. I’ve spent a lot of time trying to figure out where the man stands in my personal pantheon of musical figures, because I’m a nerd and an obsessive, but at best I would put him on the pedestal shared with Stephen and Bernard and Peter because my favorite band wouldn’t have existed without him, or arguably been as noted without the circumstances surrounding his death. (Hell, my second favorite band wouldn’t have existed without him either, forming as they did in the wake of his passing. Maybe it’s ghoulish to point that out, but it’s true.)
I was 16 the first time I heard Joy Division. I was in the record library at CKDU, Dalhousie University’s community radio station and pulled the station’s battered copy of Unknown Pleasures off the shelf for a listen. That was a pivotal moment in my own personal little self-mythology, hearing those drums lead into the swooping, desperate song that starts the record, my own Almost Famous moment. Later a friend would tell me that that song “Disorder” was the first ever played on the air at the station, not for any reason other than the DJ mixed it up with the Side B Track 1 “She’s Lost Control”. A few years after I would have the album’s famous cover tattooed on my left shoulder, finding out almost immediately to my chagrin that not only was I not the first person to have made that show of devotion, but there was in fact a fairly well known French Canadian TV personality with the self-same mark. The first girl I was ever really and truly smitten with was a devout fan, and I felt like the only reason she ever had the time of day for me early on in our acquaintanceship was that shared appreciation, although hers far outstripped mine then, and probably does to this day.
When I was in my early twenties, I lent my copy of Deborah Curtis’ Touching From a Distance, the sad biography of Ian’s life and work to a friend who subsequently hung himself. I couldn’t even listen to Joy Division for a long time afterwards, I felt like I had contributed to his dumb, teenaged idolization of Ian’s death with my non-stop evangelism. I came back of course, but it’s colored my thoughts on the mythology of Ian Curtis since, and is the central reason I’ve no desire to participate in the bullshit romantic notion of the rock star who was just too beautiful for this world, maaaaan.
These are of course my stories and of no relevance to any discussion of Ian or Joy Division, but I can’t separate myself from them when talking about those topics. They’re my life.
I’m 32 now, and I’m invested enough in Joy Division (financially certainly, those reissues, DVDs, vinyls and books of essays don’t come free) that I’ll never be able to love another band more, or would really want to. I’m stuck with them, and by extension Ian, being that he’s utterly intractable from the group. In a salty mood I’ll often say that I’m interested in music, not musicians, but that’s not true. They’re the font that the stuff that soundtracks my life comes from, and I guess that means that I assign importance to them based on the degree to which their music is a part of who I see myself as. Typical I suppose.
Happy 55th Birthday Ian, from for better or worse, another of your devotees. 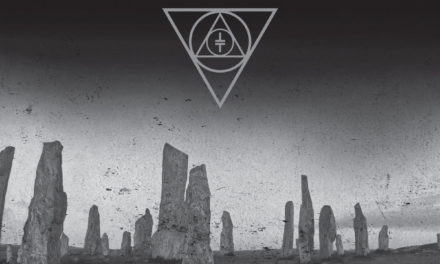 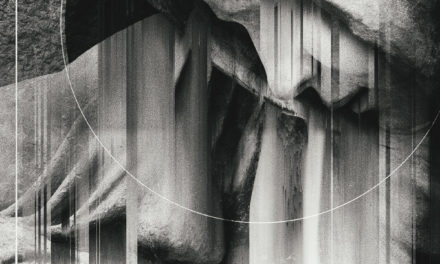 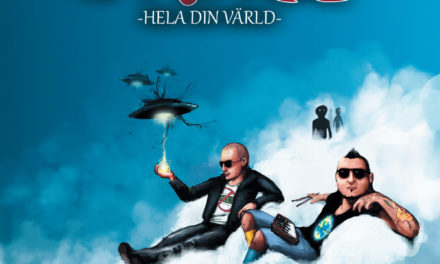 We Have A Commentary: Spark!, “Hela Din Värld” 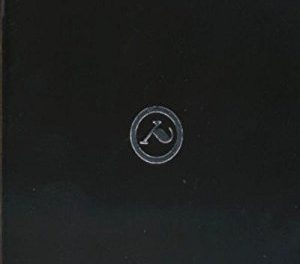