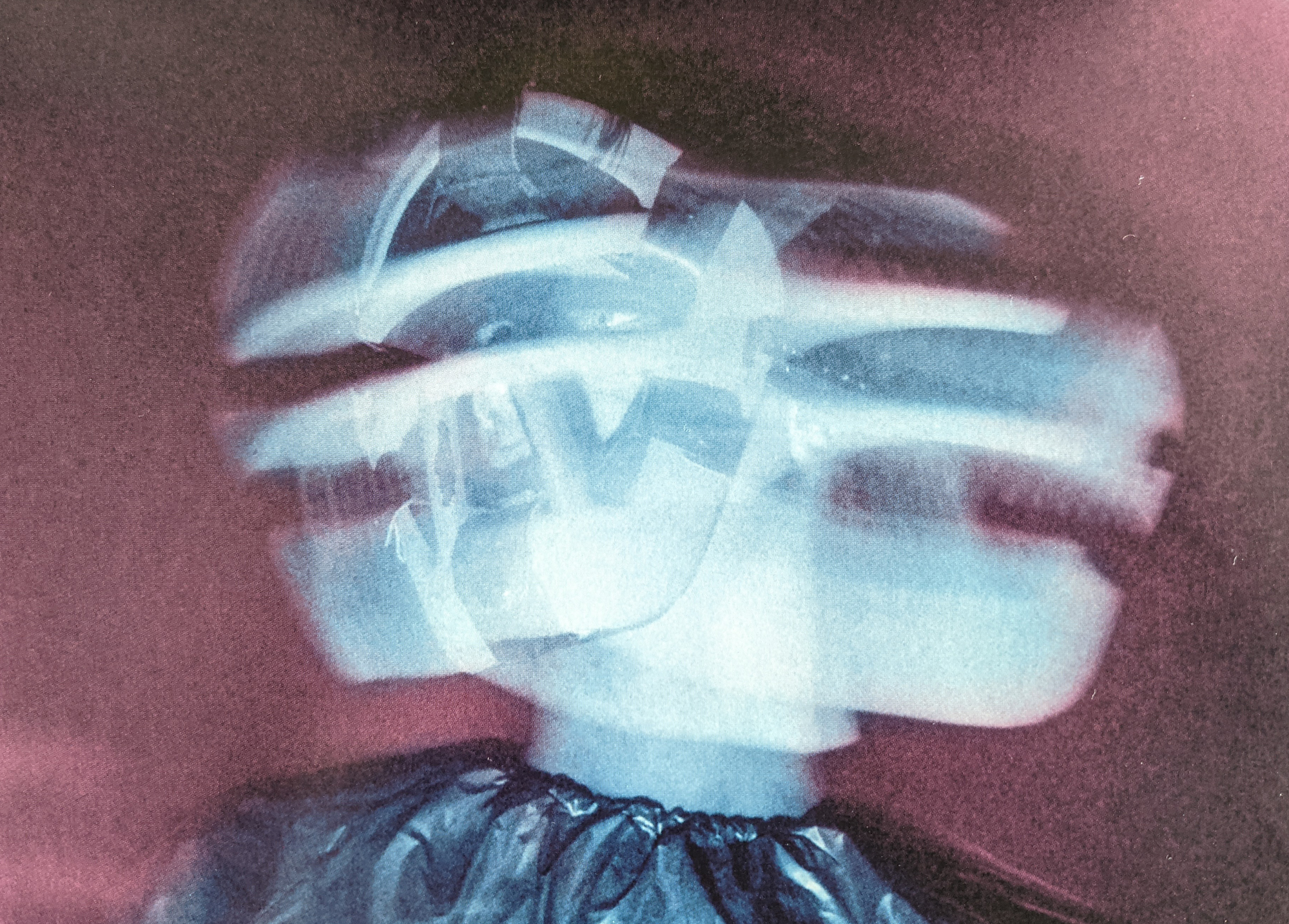 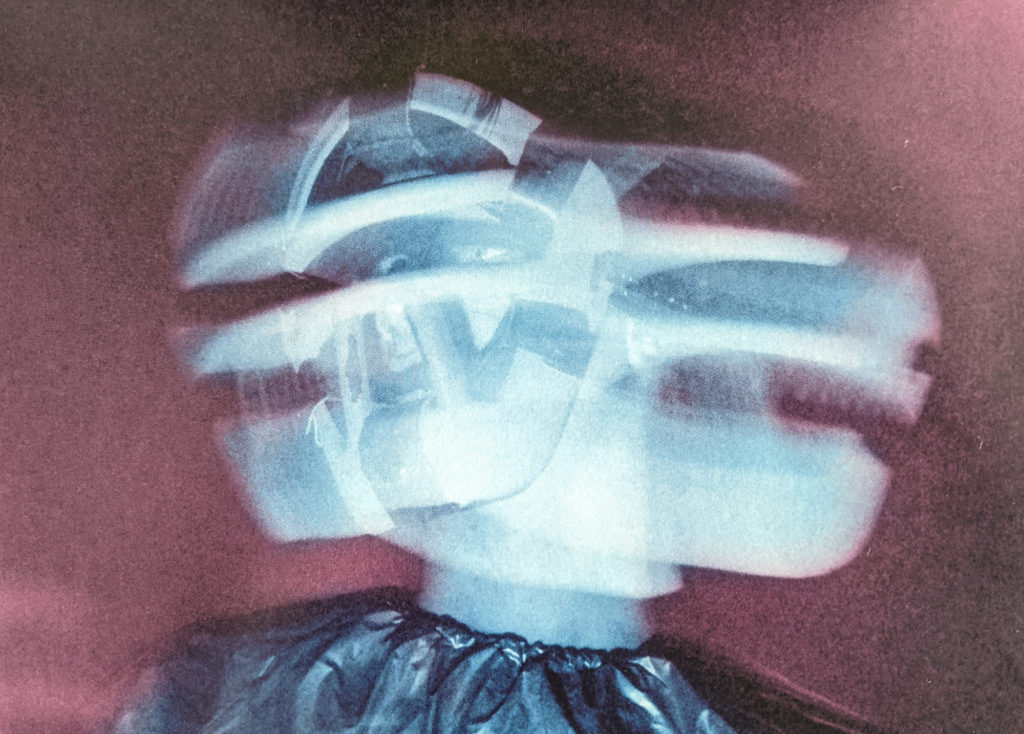 The Force Dimension, clad in the Tools Of Ignorance.

Our two album discussion episodes don’t get much more down the pipe than this! Two fun and funky EBM records of different stripes are on the docket. First, we’re catching up with Randolph & Mortimer via Manifesto For A Modern World, a compilation of their acid, grebo, and Wax Trax indebted instrumental EBM bangers. Next, we’re looking over the second record from musically Belgian but geographically Dutch duo The Force Dimension, Deus Ex Machina, which adds a quirky mix of new age, synthpop, and new beat elements to EBM. You can rate and subscribe on iTunes, Google Play Music, or download directly or stream from Spotify or the widget down below. 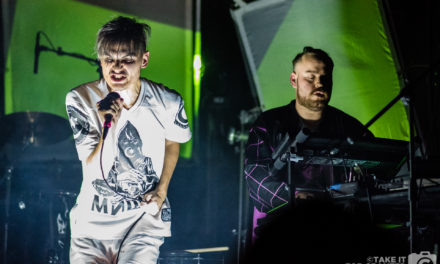 We Have a Technical 78: Some Effin' Mozart 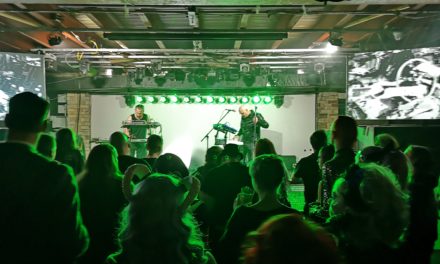 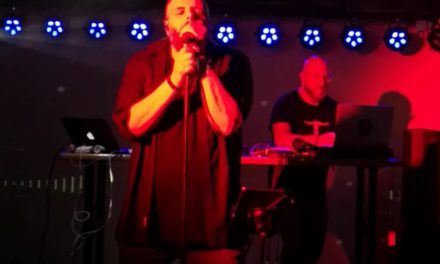 We Have a Technical 273: No Happy Time 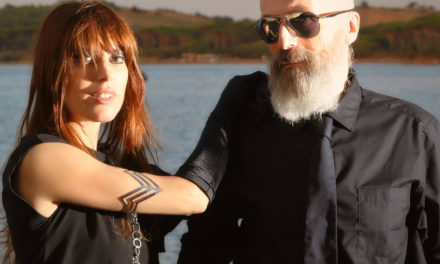 We Have a Technical 190: Burrito Math