We Have A Technical 365: Pod Costas 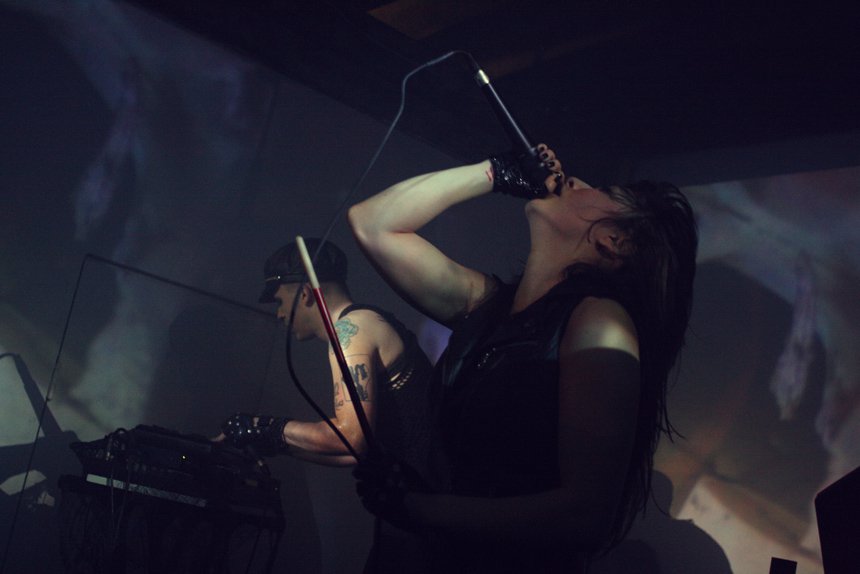 After almost a full month away from it, we’re back to the classic two albums format in this week’s episode of We Have A Technical. Voices, the 1998 LP from Lights Of Euphoria, is discussed as a sampling of the styles in European electro of the day, while //TENSE//’s 2011 swan song Escape is revisited as a precursor to the entire next decade of North American EBM. We’re also checking in on the rescheduled Cruel World festival set for LA next May. You can rate and subscribe on iTunes, Google Play Music, or download directly or stream from Spotify or the widget down below. 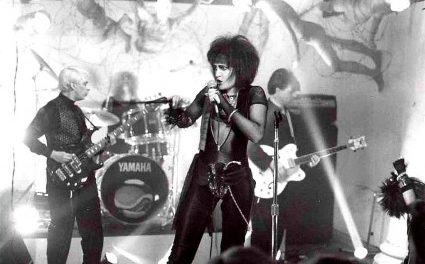 We Have a Technical 199: The Mariner Moose 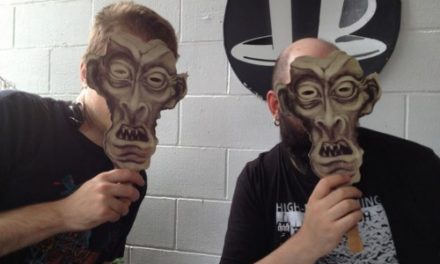 We Have a Technical 110: A Noble Endeavour 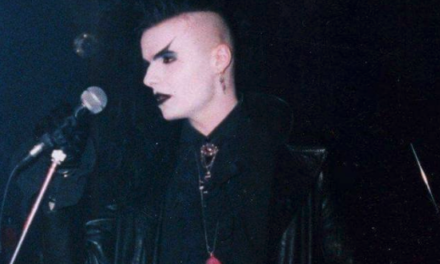 We Have a Technical 243: Teutonic Twosome 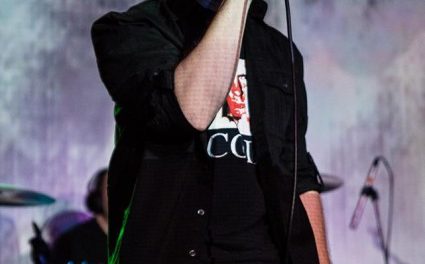 We Have a Technical 99: Classy Stephan