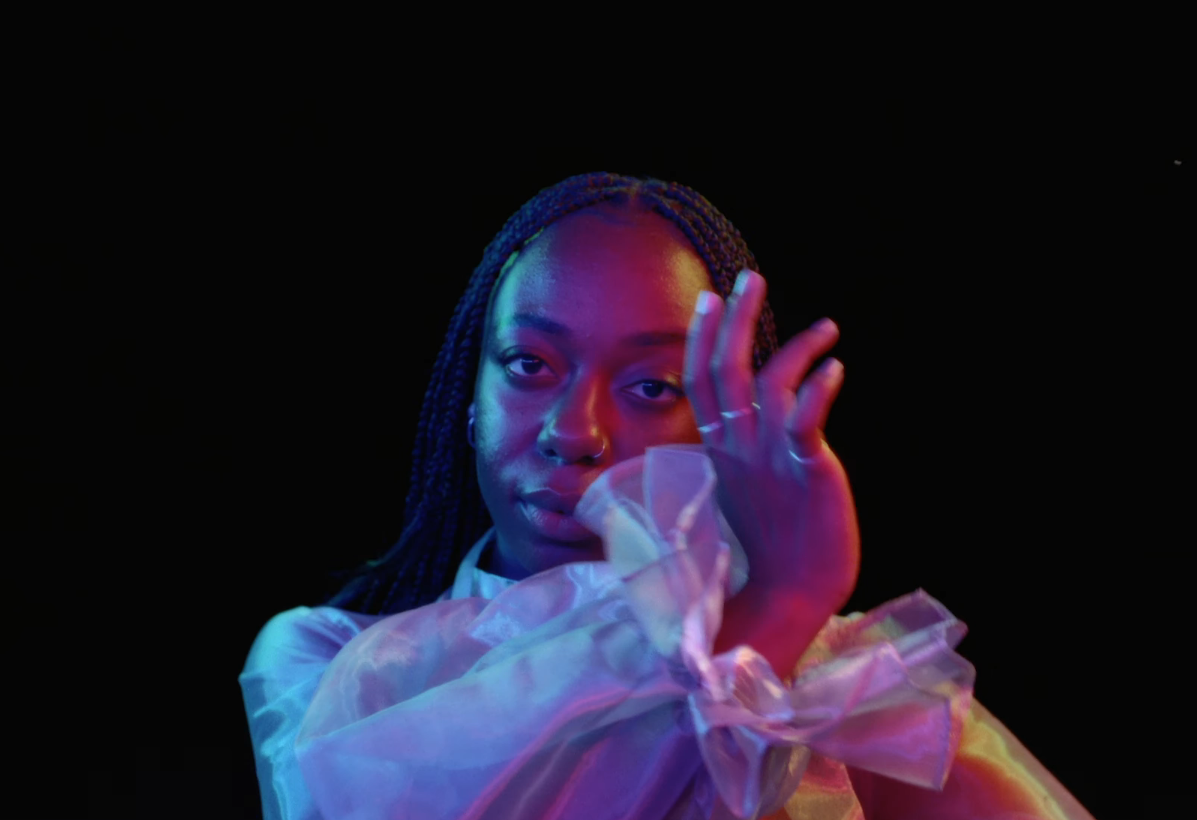 We might have idly joked about being reduced to chatting about the weather in Tracks posts a few weeks into lockdown, but between the year elapsed since we’ve been to any live shows and the unprecedented conditions hitting North America, it doesn’t seem so farcical now. Wherever you are, we hope you’re safe and secure for the foreseeable future. On with this week’s new business! 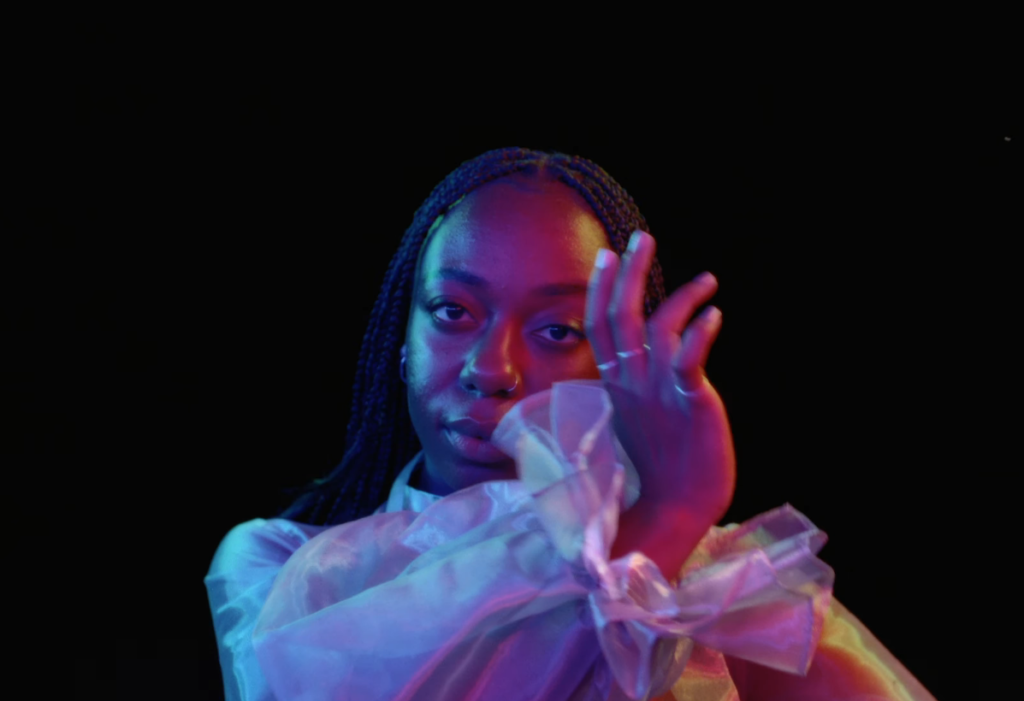 Debby Friday, “Runnin”
Vancouver based musician and visual artist Debby Friday makes a roaring return after a relatively quiet 2020 with “Runnin”, a standalone single that speaks to all the things that drew us to her work in the first place. Friday’s wheelhouse is spooky, genre-bending sounds that are adjacent to industrial and experimental hip-hop but maintain their own unique character and fluidity. If that sounds interesting to you, we implore you to hit play on the embed below, and then go check her catalogue on Bandcamp. Rewards await.

Actors, “Strangers”
Speaking of Vancouver, local favourites Actors are continuing to cycle their engines back up after the runaway success of their 2018 debut LP. “Strangers” has a slightly darker cast than previous single “Love U More”, but beneath the smokey smears the savvy strain of economical post-punk which catapulted them to an international audience is still very clear.

Youth Code / King Yosef, “Looking Down”
As we mentioned on last week’s podcast, tracking the development of the mighty Youth Code has been a singular pleasure over the past years, and the possibilities pointed to by this, the second track from their collab with King Yosef, are intriguing. Bringing forward the hardcore genome that’s always been part of YC’s makeup as well as some heavy bass from well outside the EBM world, A Skeleton Key in the Doors of Depression looks like it’ll be offering all sorts of new perspectives on the band’s style of fury.

SØLVE, “WASHED IN THE BLOOD (V▲LH▲LL REMIX)”
A classic “two great tastes that taste great together” team-up here from our pals in SØLVE and V▲LH▲LL, brought together on the occasion of the former’s forthcoming remix release NEVER + ENOUGH. Combining each post-witch house project’s penchant for atmospheric ritual sounds rendered with high-end production, it’s the kind of mix that compliments and highlights the unique character of each act, even as it illustrates the contrasts in their approaches. Put it on your wishlist, this one is a must buy.

None Of Your Concern, “Shut It Down”
Chicago’s None of Your Concern made our year end list in 2020 with their excellent debut Primer, a very of the moment mix of body, darkwave and techno sounds replete with a nervous and often bracing energy. The mysterious duo continue on that course with the excellent “Shut It Down”, where wobbly basses and rapidfire percussion meet for a haunted warehouse rave-up. Until March 1 all the proceeds from the purchase of the single go direct to community development organization IGrow Chicago, so you’ll want to snap it up sharpish.