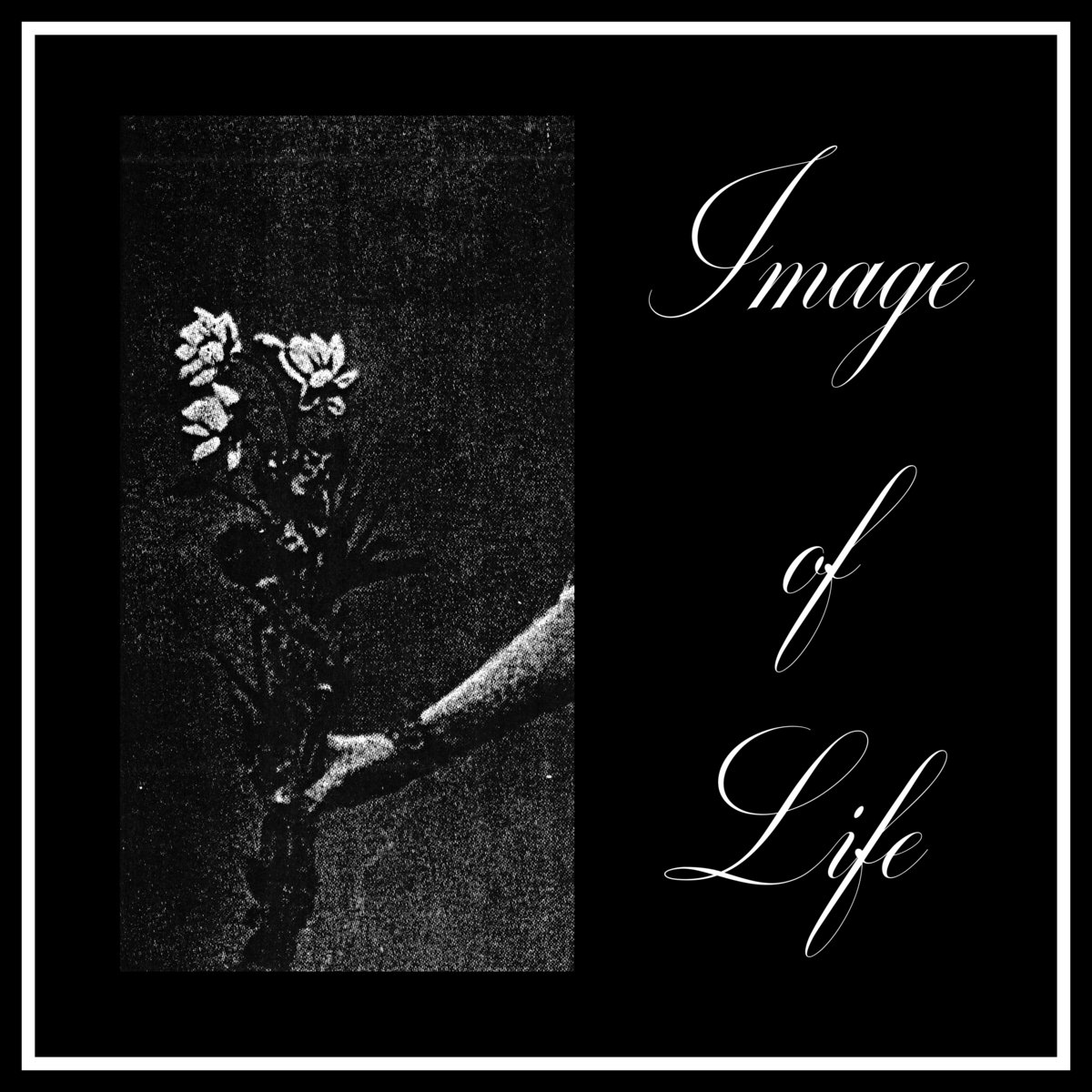 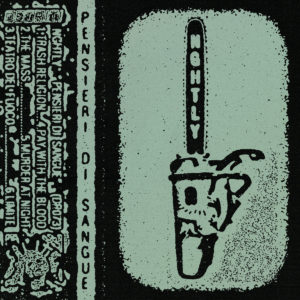 Nghtly
Pensieri Di Sangue
Detriti Records
One strength of Berlin’s Detriti Records has been their ability to identify and work with genre talents that are starting to break – previous examples being Klack and Molchat Doma. Nghtly feel like they might be a band on that same cusp, having just released a record via Clan Destine and started to make appearances on the playlists of electronic tastemaker DJs around the world. It’s not hard to see where the appeal of the Italian act lies: their style of EBM is classically minded, smartly programmed but with enough sonic grit and off-kilter elements to keep it from seeming anti-septic. The tracks on Pensieri Di Sangue tend to favour vocal samples and heavy drums, with whipish sequences cracking their way through the mix. “Pay With Blood” and “Trash Religion” go the slower tempo route, with big snares and basslines that roll with inexorable energy. That same formula is applied on “Murder At Night” but adorned with woozy pads and drones that make give it a seasick energy. Final track “Limite” takes that feeling even further with warped music samples and deep moans set against a big rhythm, the song’s abrupt ending a capper to its overall disquiet. Good deep genre stuff from an act to watch and a label who always seem to know where the smoke is emanating from. 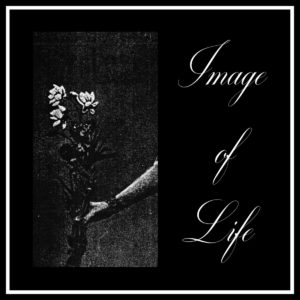 Image Of Life
Attended By Silence
Hertz-Schrittmacher
LA’s Image of Life trades in a murky and lo-fi style of synthpop and minimal synth, but unlike countless other acts of that general description we could name, doesn’t use the rough edges of the delivery as an excuse to skimp on melody or energy. Attended By Silence switches between uptempo bounce and foreboding aggression, but always has something immediate and tangible to hold onto. Sure, there are some tracks which spend time in moping sweeps and dirges, but just as many click along with a flip joie de vivre, as on the OMD-esque “Living Alone”. That there’s so much easy and toe-tapping life to the record only puts the relentlessly fatalistic and doomed lyrics intoned by Jesse Short into sharp relief. Short’s worth with Greh Holger as Pure Ground often brought up Klinik comparisons, so it’s perhaps fitting that the more driving tracks here, like “Calling To Black Skies”, calls one of Ivens’ other acts, Absolute Body Control, to mind. Like that project, Image Of Life finds a sweet spot of overlap between grim nihilism and well-executed, stripped-down pop compositions. Engaging and immediate stuff to enliven even the most club-weary of libertines.