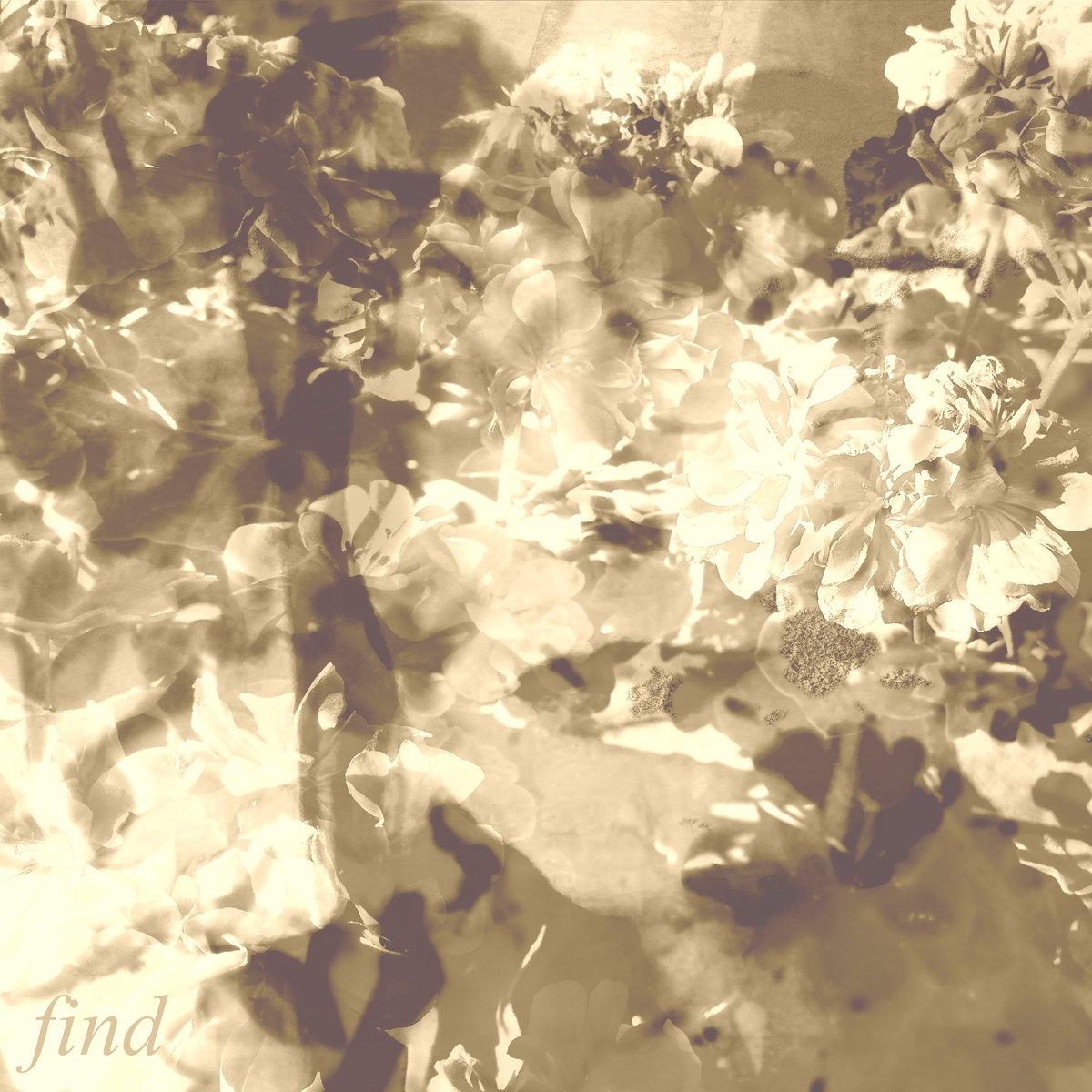 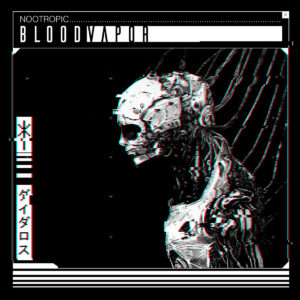 Nootropic
Blood Vapor
DTHXCMP
Dutch-by-way-of-Washington producer Dominic Smelt’s background in breakcore and bass music can’t help but influence how he approaches the cyberpunk themes of his Nootropic side project. While Blood Vapor has a grounding in techno and downbeat rhythms, the actual structure of the six original tracks on the EP is far looser, with rhythmic and synth programming emerging out of wispy ambiance, playing out static figures, and retreating back into shadow. Rather than a + w style concrete blasts, sound design and soundtracking of the sort offered by The Sprawl or Herd feels closer to what Smelt is reaching for. Sure, a piece like the opening “Heart Clutch” has a build to it and coasts along with slick ease, but as it begins to disassemble in its last passages the lasting memory is one of mood, not melody or beat. And even when things are tweaked out into full-on Shadowrun “decker hacking the Renraku Arcology” mode as on the bendy acid passages and whining klaxons of “Silicon”, Smelt never seems to be going for broke purely for the sake of speed or aggression, but only to counterbalance the bubbling and almost jazzy wistfulness of the following “Seq100574”. Taken at their most literal, “dark techno” and “cyberpunk” can be connoted and conjured via a range of means, and Smelt does a good job here of arriving at them via fresh means.

Mind Teardown
Find
self-released
The music on Find flies in the face of our expectations from Croation producer Domagoj Krsic. His main outlet How Green Is My Toupee (and it’s predecessor Cyborgs on Crack) is a funhouse mirror version of the post-industrial genre, morphing into psychedelic shapes that are hard to anticipate and process. While his latest as side-project Mind Teardown is equally unexpected, it’s in a wholly different fashion; where all of Krsic’s work is generally marked by his arch sensibility and sense of humour, Find is a very straight record of mopey post-punk and neo-folk. Where it shines is in highlighting Krsic’s strong grasp of melody and arrangement. Listen to the out-of-time darkwave of “Not a Pineapple” with it’s shimmery guitars, low rumbling bass and deep, flowing reverbs, or the strummy “Sea” which is accented with distant horns and sorrowful pads for examples of how effortlessly Mind Teardown sounds in this milieu. You could be forgiven for assuming songs like “Laminae” and “Vik” were classic Projekt records joints, their shoegazey electronics and guitars tied together by heartfelt, mounrful vocals. In a DIY music career marked by unexpected turns, Domagoj Krsic somehow manages to stay whimsical even when playing things straight and serious. 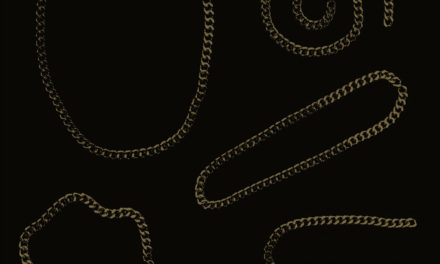