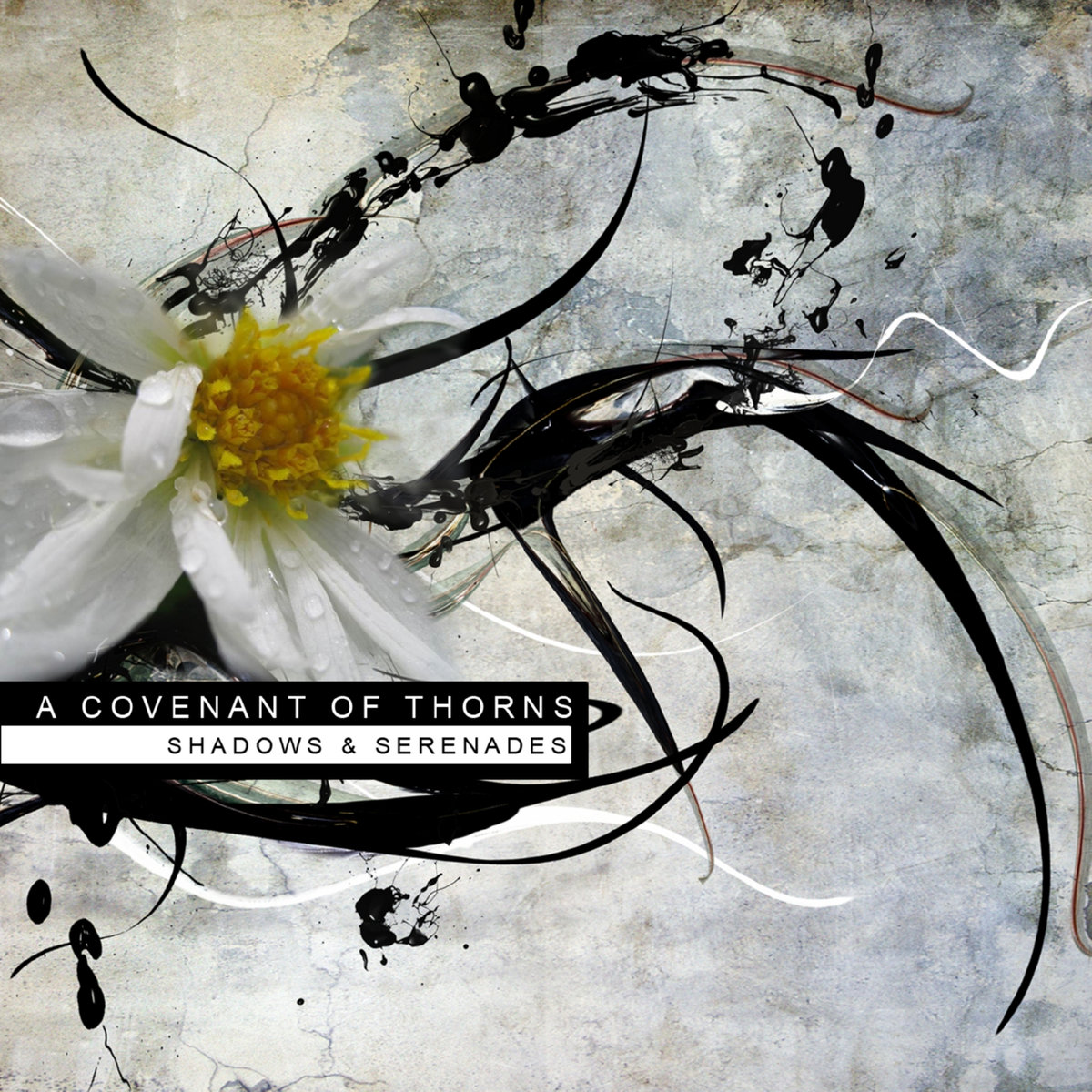 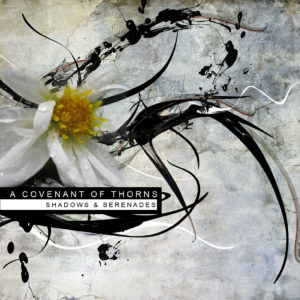 A Covenant Of Thorns
Shadows & Serenades
A Handful Of Nothing

One-man synthpop act A Covenant Of Thorns has been a going concern for well over twenty years at this point, albeit a relatively low-profile one. I can remember hearing some scattered tracks from debut LP Hallowed & Hollow around 2000 and appreciating the raw emotion which seemed to drive them, though it wasn’t until relatively recently that I learned David-Scott Allen had been pressing on with self-released works ever since. Even within the relatively niche world of independent synthpop, A Covenant Of Thorns sat outside of contemporaneous trends upon arrival. The reflective, often consciously minimal construction of Hallowed & Hollow couldn’t be further from the dense and speedy euphoria being pursued by the majority of the A Different Drum roster at that point. But the serious time Allen has spent honing his craft without breaking from his core sound ever since has paid off with Shadows & Serenades.

For a genre so often poo-pooed by outsiders as simplistic, synthpop depends upon a delicate balance of arrangement and instrumentation, and from stellar opener “Torn In Two” onward Allen is able to execute. But to talk about how the bass and pads shift overtop each other and yield to great effect on the bridge of that tune is to risk underselling the emotional core of the song, half bitter recrimination, half romanticized nostalgia. To wit, it’s classic synthpop through and through, but Allen never repeats his formulas, finding an entirely different suite of sounds for the wintry rush of “Faithless”, and another for the metaphysical balladeering of “Dahlia (Together We Die)”.

Despite solid vocal control, Allen never tries to push his voice beyond its limits, nor does he try to use vocal histrionics as a substitute for effective emotional songwriting. Also, given the bleak thematics which hold Shadows & Serenades together, striking a weary tone on “Torn In Two” or sounding as though he’s lost amidst the pads of “Alien” underscores the moods of those songs better than showier performances would. That said, when a song calls for something extra, like a high flourish on “(A)pathetic” (“And if you think you’ve done enough then you are part of the problem”) or leaning into the joyous chorus of “Lost In The Light”, Allen is right there to deliver.

Calling the record bleak is perhaps literally accurate, but also somewhat misleading. While there’s plenty of heartache and pain on display in the record’s 53 minutes, it never falls victim to pure miserablism, and, more importantly, it never falls into a rut or repeats itself. As mentioned before, Allen’s learned more than enough about the potential breadth and depth of synthpop constructions (and vocals) to be able to have his admittedly dour ambitions writ large across Shadows & Serenades. Recommended. 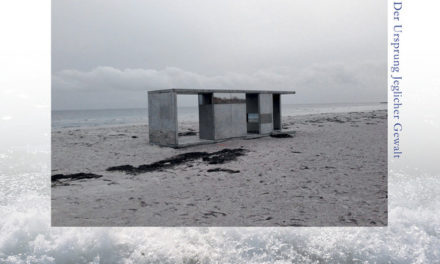 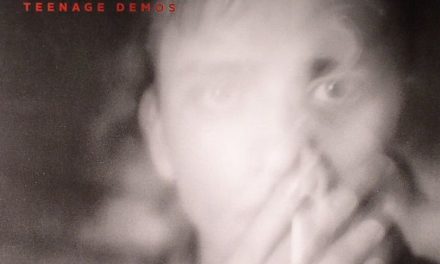