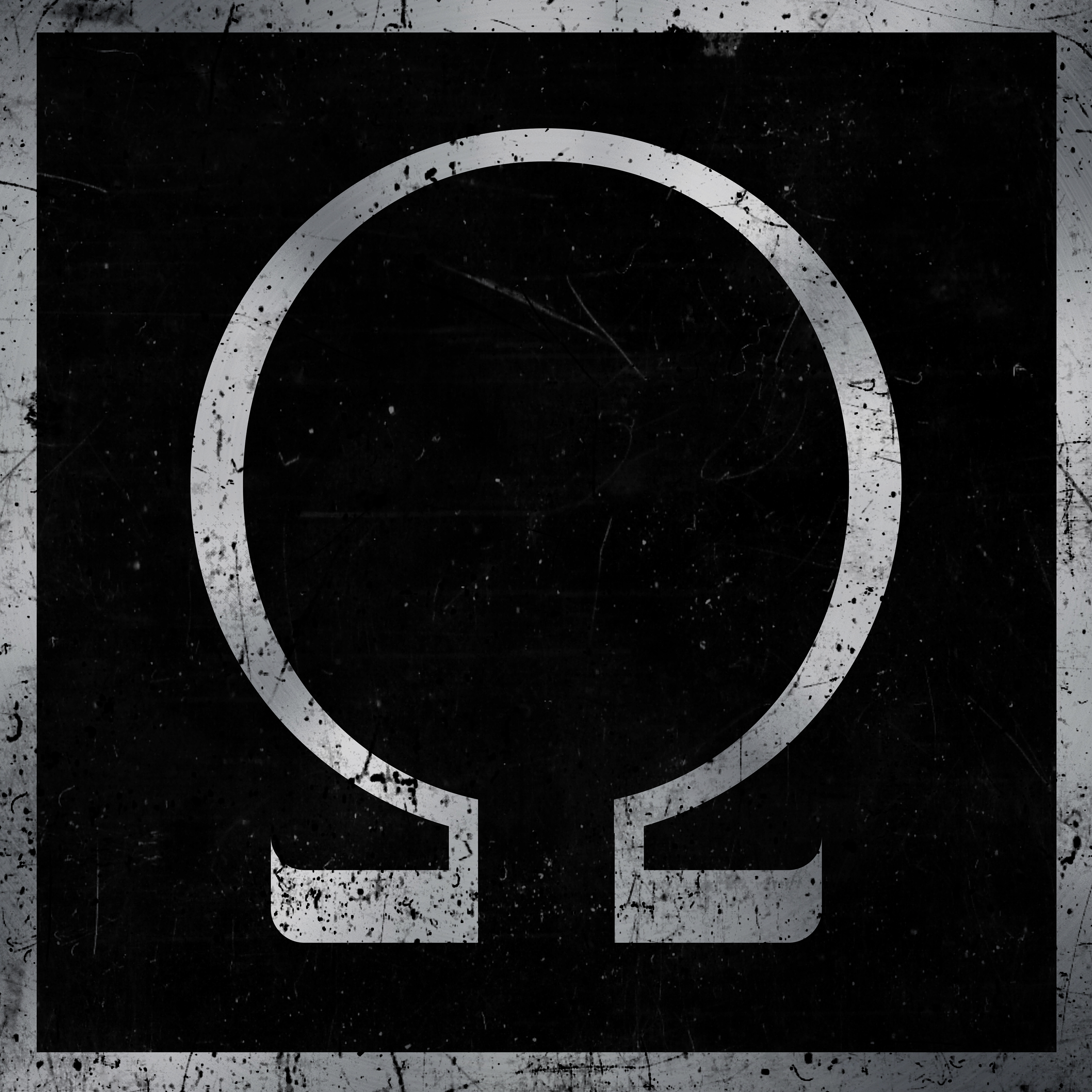 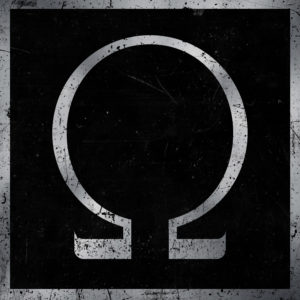 OHMelectronic isn’t the same band that released their self-titled debut as OHM in 2013, and no, it’s not just the name that’s different. The collaboration between longtime Vancouver industrialists Chris Peterson (ex-Front Line Assembly, Decree, Unit 187) and Craig Huxtable (Landscape Body Machine) feels remarkably different in their new incarnation, with the wide-ranging sound design and rhythmic aspects of their material honed to a razor sharp edge. OHMelectronic sound leaner, more focused, and effectively meaner on their sophomore release than anyone could have expected.

The shift in temperament is evident from the album’s opening track “Uppercut” which features sharp drum and bass programming, pushing rusty blocks of synth programming while Huxtable intones a litany of accusations with a new confidence born from distemper and ire. If that song sets the tone for the record “Everything is Gone” blows right past it and puts it ablaze, the enormous sliding bass riff and on-the-one snare pattern investing the track with an industrial rock flavour, desperate and furious in equal measures. It’s energizing to hear the band cut loose, but it can’t be overstated how effectively they’ve managed their toolset. Nothing in the aforementioned or the tracks that follow in a similar style like “Disarmed” or “Decline” is superfluous: every programmed sequence and sound is given a purpose. When we say the album sounds rangy it’s almost as though it started off as something much bulkier before being sonically carved down to the sinew and bone.

The album’s irascibility isn’t just for uptempo haymakers though, as Peterson and Huxtable express turmoil through variations. The downtempo grooviness of “With” has almost a Raymond Watts-esque note of the acerbic in its delivery, a cool disdain matches the slow boil of its bassline and splattery snare drum. Late in the album comes “Endless War” where instead of going for speed, the band build up massive towers of programming that send its martial drums clattering to earth from on high with Huxtable half-prophesizing and half lamenting the titular, not-so-metaphorical conflict.

For its ferocity, there’s an efficiency at the heart of OHMelectronic that plays a role in its success. At just over half-an-hour in length, its albumcraft is a reflection of its musical palette and sound design, all tendon and tension with nothing to dilute its potency. The result is a nervy, and above-all bracing effort from two musicians distilling their vast toolset down to the barest of essentials, and using them to hammer their point home as never before. Recommended. 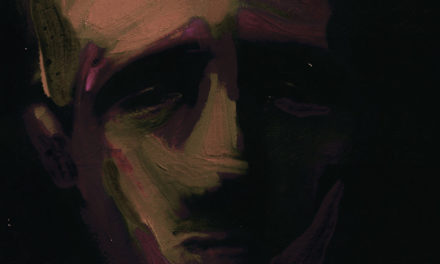