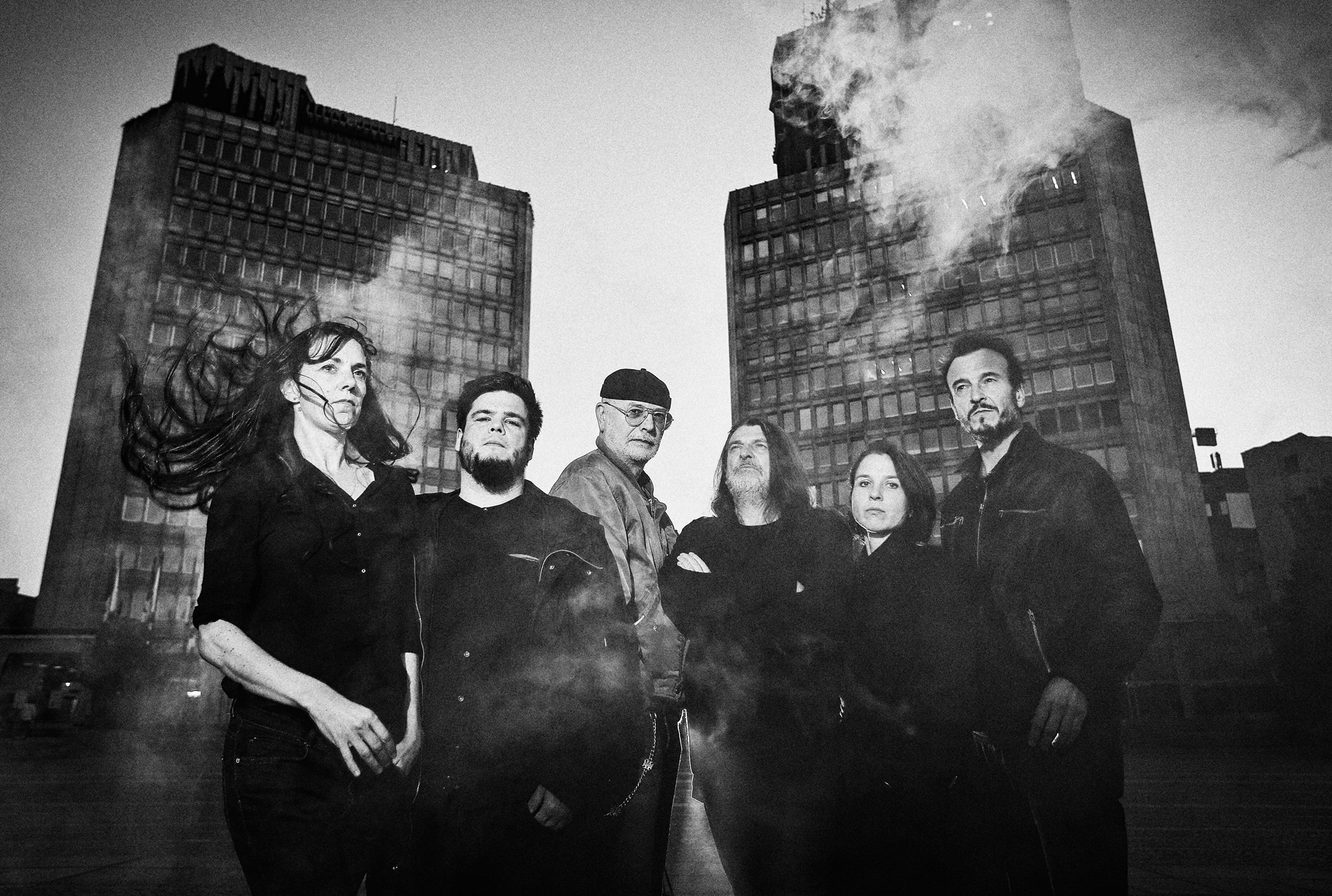 God damn is it almost Hallowe’en already? Not that we do much to celebrate outside of the usual dj gigs/house party circuit, but it’s always amazing how fast summer slips into fall and the the inevitable end of year panic. If you’ve been feverishly checking the site to see if we put up a review of one of 800 records that seemingly get released right at the outset of the season, rest assured we’re doing our best to catch up. That said, it’s always possible we missed one or two (or twenty) so why not post a list of stuff we haven’t written about in the comments and we can add it to the queue. We love recommendations, hence the weekly feature you’re about to read. Tracks away! 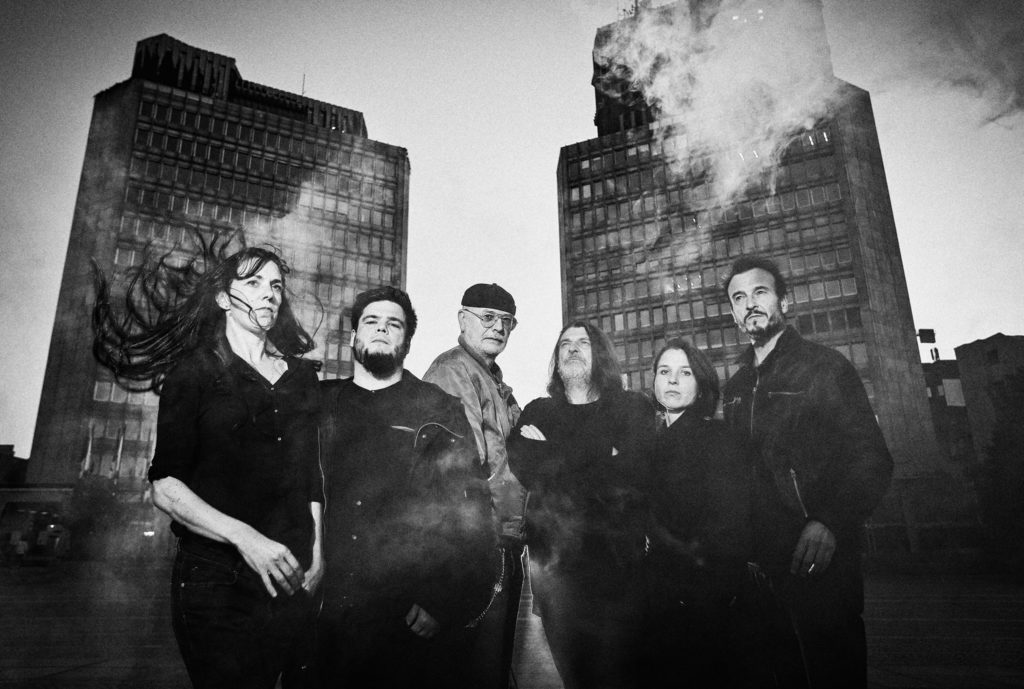 Borghesia seem like a band with studied opinions on brutalist architecture.

Borghesia, “Ljubljana spi”
Bless Borghesia. While never as well know or appreciated as that other Slovenian art collective turned musical project, they’ve been going in one form or another since 1982, taking their original proto-wave/body music stylings in strange new directions. Forthcoming album Proti kapitulaciji is their first since 2014’s intriguingly strange And Man Created God, and hearing “Ljubljana spi” one has to imagine these cats haven’t yet exhausted their bag of musical tricks.

Autopsie d’une ombre, “Into Your Weaving”
One-man French act Autopsie d’une ombre are a new to us act, but this bold and sweeping track from Sébastien Espi’s first LP makes a strong impression. Espi takes his country’s coldwave tradition in just as far of a gothic and bombastic fashion as is feasible, but also has an economical take on melody and solid production. We’ll be sure to give Alive Somewhere a closer inspection.

Blac Kolor, “Drone War”
For the first time in over a year, Blac Kolor’s Hendrick Grothe has returned to his “24U” format of two-track digital singles, often released free from the continuity of his larger trajectory as one of the more woozy and atmospheric industrial-techno producers. While ironically not as swaddled in drones as much of his Awakening LP from earlier this year, “Drone War” has plenty of the kinetic percussion which originally drew us to Grothe’s work with tunes like “Banging”.

V▲LH▲LL, “Vi††ΞЯS†ЯåK Part III Evigt Därunder”
Compilation Dyer’s Pledge was originally conceived by Michael Idehall as a fundraiser for now-closed esoteric bookstore Vansinnets Berg. Upon closure of the store, it became a tribute to it, bringing together musicians from a variety of practices and genres to pay their respects to a place that had served as inspiration to their work. Along with Idehall himself, tracks were contributed by Trepaneringsritualen, Slow.Slither, Hadewych and V▲LH▲LL, whose contribution is the next part of their “Vi††ΞЯS†ЯåK” cycle.

Field Agent, “Tell Them Not To Kill Me”
We recently caught up with Field Agent’s Stephen Lee Clark and he mentioned, perhaps only partially in jest, that he’s been having trouble keeping from speeding up each of his proceeding tracks. Well, his new tape They Want My Knowledge seems to prove the point, pushing the tempo up a bit from last month’s Just Breathing Is Torture single. A bit of acid’s getting worked into the shuffle, but more than anything else we’re enjoying the whispered, reedy samples and textures woven through an otherwise very overt banger.

Silent Servant, “Harm in Hand”
So, now that techno and EBM have been hybridized eight ways from Sunday, how do you keep the style interesting and avoid falling back on the same tropes as other producers? In the case of Silent Servant (one of the first acts to really break from the pack working with these sounds in the modern era) you add a healthy quotient of songwriting and arrangement to the recipe. New track “Harm in Hand” – featuring a nice mix from ol’ Josh Eustis – feels more like a lost Cabs classic than anything modern, playing up rhythm and disjointed melody to excellent effect. Feel the heat, and be on the lookout for the full LP Shadows of Death and Desire in December.