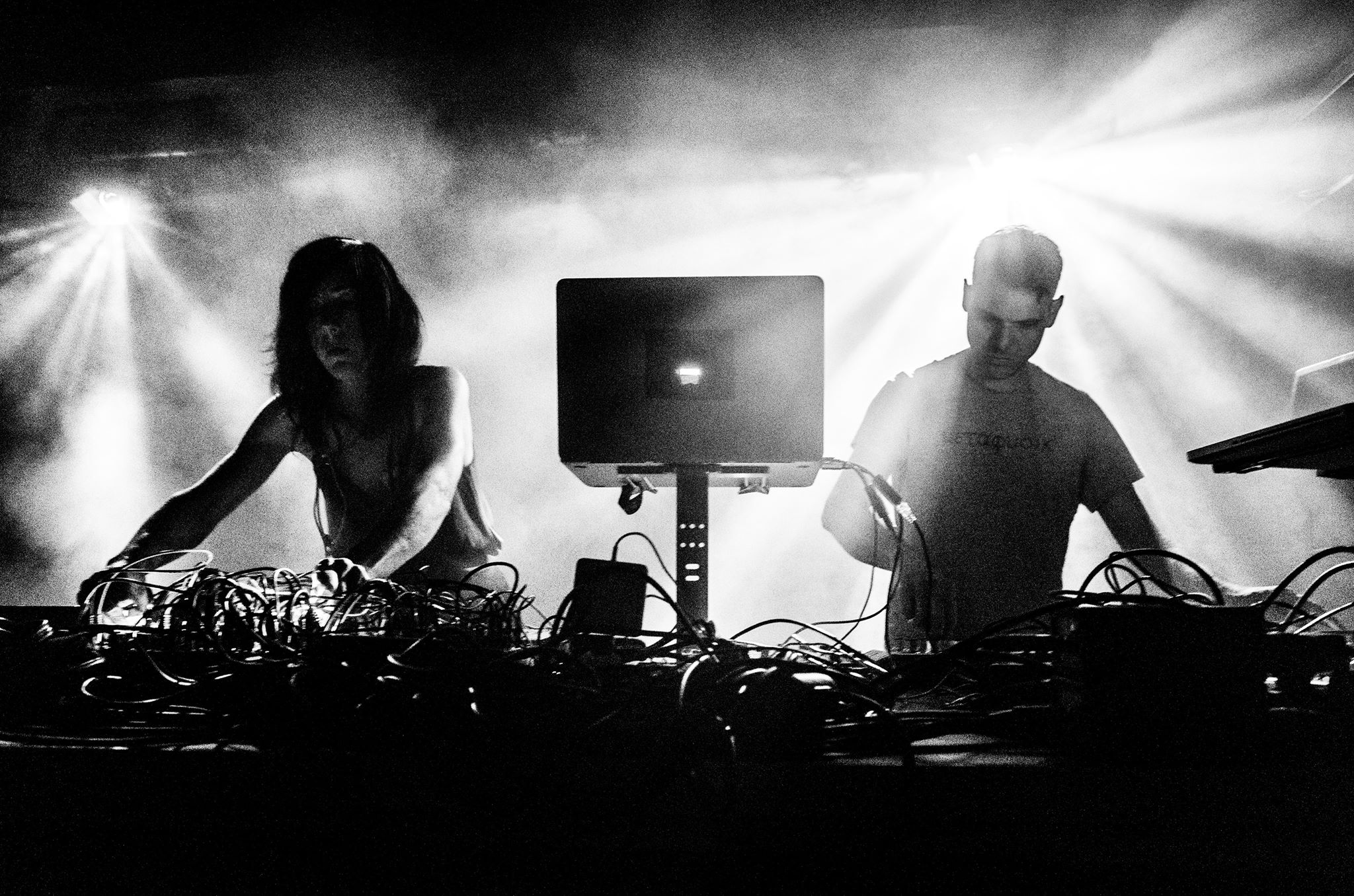 Always takes a couple days for us to get back in the Vancouver state of mind on returning from a Los Angeles excursion. Leaving aside the obvious differences in scale and climate, we find ourselves missing our LA friends, food and music, all of which we indulged in this past weekend. Shouts out to the folks we got to see, apologies to those of you we missed or only saw briefly, we’ll do it again next year if the current pattern holds true. Back to the grind! 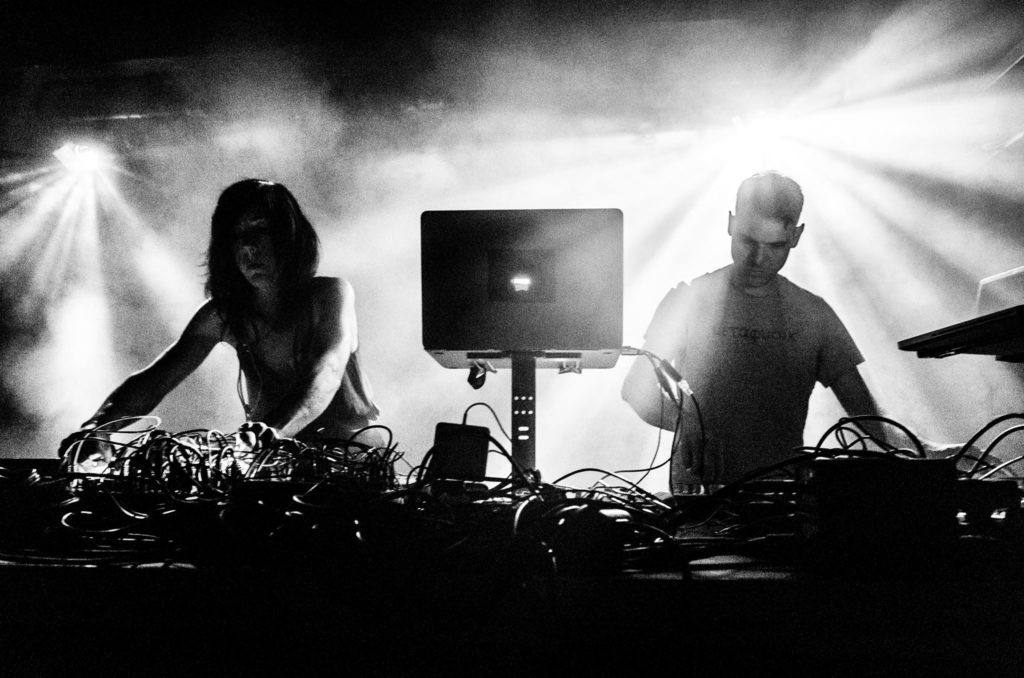 Word Made Flesh, “A Hand in the Clouds”
New sickness from Word Made Flesh, the collaboration between Cubanate’s Phil Barry and Keef Baker. Their 2017 self-titled LP was a block of sound that spoke both to Barry’s monolithic riffs as a guitarist and Baker’s interests in dub and abstract electronics. “A Hand in the Clouds” is cut from the same cloth as what came before but with a slightly more aggressive and sinister tone that reminds us of some of Scorn’s more ill-tempered moments. Check it out on the new Armalyte Industries compilation that also features contributions from Cubanate, Pig, Cease2Xist and others!

Orphx, “Bare Life”
Orphx have spent the past couple of years playing live sets which showcase the Canadian pair’s “have their cake and eat it, too” philosophy. Their last LP, Pitch Black Mirror straddled dark electronic genres of all types, and they’ve been able to keep both rivetheads and techno fiends alike sated. It’s no surprise, then, that their new EP Learn To Suffer looks to be continuing the balancing act with tracks like this, featuring techno cores grimed up with noise and abrasive textures.

SRSQ, “Cherish”
It’s only a few weeks ’til SRSQ’s debut album Unreality drops, and we couldn’t be more excited. If “Martyr” was an affirmation of Kennedy Ashlyn’s power and emotion as a vocalist, then “Cherish” cements her as one of the great modern voices in Our Thing. Somewhere between ecstasy, sorrow, and beauty, she cuts through cynicism to touch those feels deeply and sincerely. Listen and get on board now, this one is gonna be huge.

X E N Oミゼル, “Durban Poison”
More fresh weirdness from the Vertex gang, who as sharp at giving musical form to the weirdest corners of contemporary net culture as they are at dredging up classic post-industrial sounds. This time out it’s X E N Oミゼル (sorry, preliminary katakana translations aren’t yielding anything concrete) coming out with some decidedly funky electro-industrial and throwback rave. We’re not sure if the “Future Girlfriend” they cite as inspiration is the current producer or the old meme, but we’re enjoying this tune regardless.

The Soft Moon, “Ill (SARIN remix)”
Would it even be an edition of Tracks without some contribution from SARIN? This time it’s a remix of The Soft Moon from that band’s forthcoming Criminal Remixed, which features versions by The Horrorist, Rendered, Imperial Black Unit and others. Much as you might expect from a SARIN remix there’s some definite EBM vibes but also some pretty serious atmospherics going on, with the livewire tension of the original subsumed by weighty samples and textures. 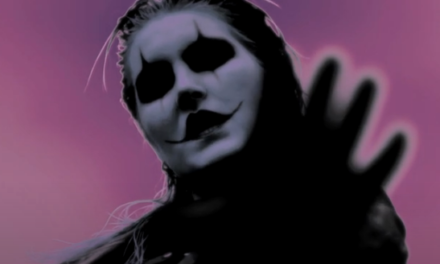 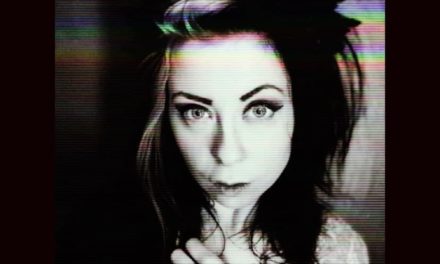