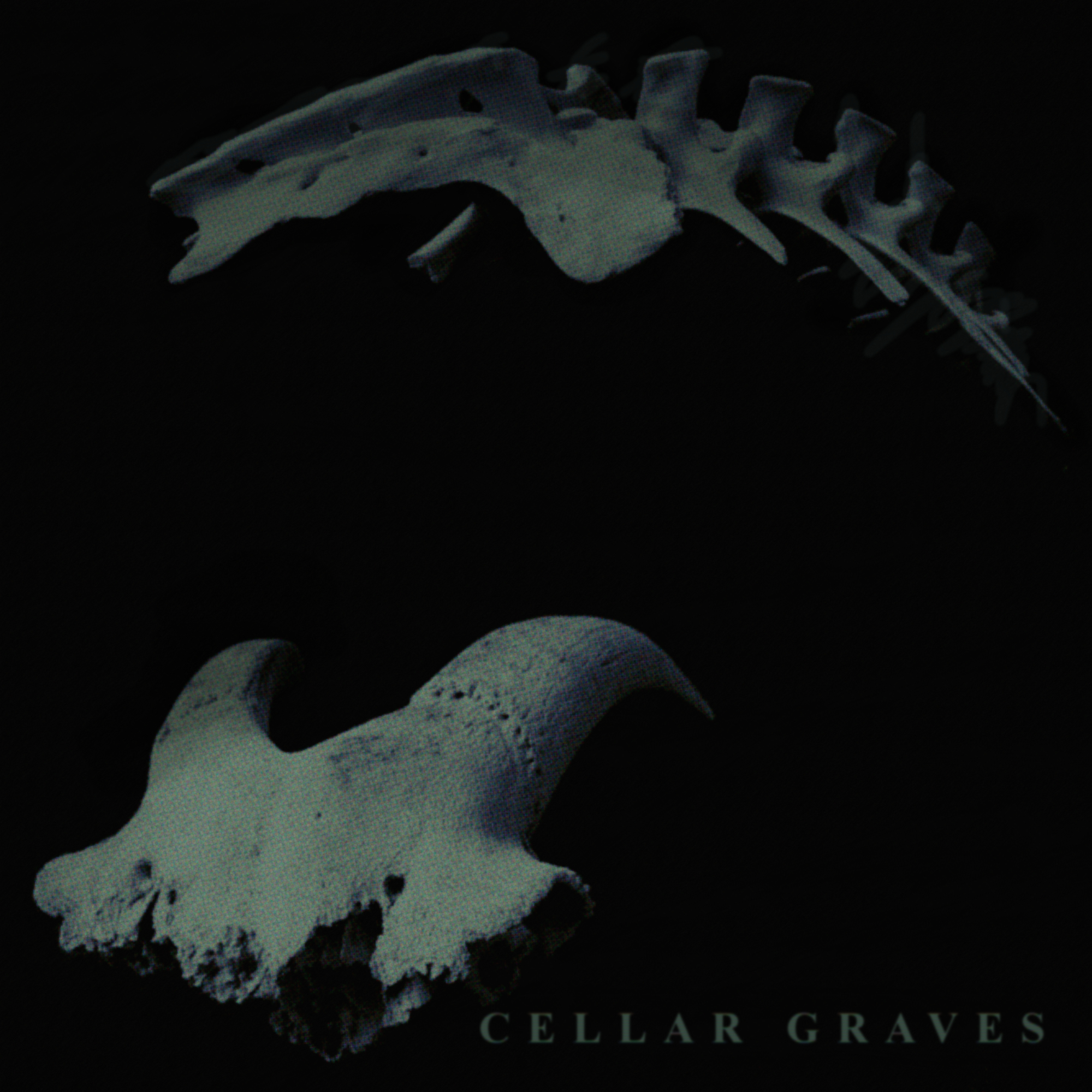 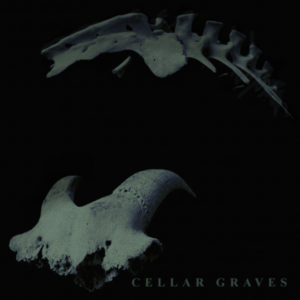 Cellar Graves
Omen
self-released
While Chase Dobson is most noted for releasing a few excellent technoid LPs as c.db.sn, his new project Cellar Graves is an altogether different animal. Founded on Dobson’s love for classic electro-industrial, the music on Omen speaks both to that tradition and to its maker’s skills as a sound designer and producer in the broader electronic landscape, folding in cinematic swells and hints of synthwave and IDM. Opener “The Dig” sets the scene for the EP with synthetic strings and deep, bass stabs that form around delayed sequences, bringing early Gridlock to mind. “Witching Hour” dig deeper into rhythm, basing its structure around simple kick snare patterns and chiming synth leads, while sneaking in pulsing arpeggios for just the right amount of neon ornamentation. Dobson also plays classic 80s sounds straight on “Tormented”, a track whose Puppy-like bassline and gated-reverb snares have a throwback vibe, albeit with deeply textured modern production quality. The quality of the original tracks on the EP is universally strong, invoking classic sounds without stooping to rote imitation. Instead, Cellar Graves explores the potential for those sounds in a contemporary milieu, finding new ways to take them apart, hybridize them and put them back together with efficiency and ingenuity. Recommended. 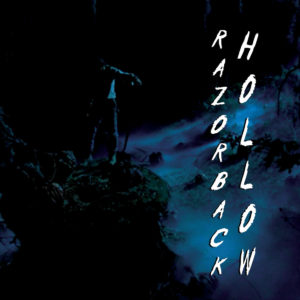 Razorback Hollow
self-titled EP
self-released
The charismatic and easy-going synth-funk sound Daniel X Belasco has garnered through his Glass Apple Bonzai project feels so natural, so comfortable, and so in keeping with Daniel’s own persona that hearing him switch gears at this point in the game is nothing short of disarming. It’s not wholly clear how much of the programming or recording of his Razorback Hollow side project was actually done in the past, but Belasco himself points to this EP as the end result of decade old work, with the electro-industrial bases of these songs overlapping with his earlier Defense Mechanism project. The tracks themselves highlight the tension between Belasco’s compositional and arrangement style – sleek, clear, and direct – and the grimy sounds and themes with which the brand of post-industrial he’s working with has commonly traded in. At times this makes for an interesting tension between modern production and vintage electro-industrial distortion (“Denial”), whereas at others it underscores just how angry the material is. Unfortunately, in the case of “Septic Tank”, that anger takes a decidedly misogynistic bent. Whether that unpleasant feature is a side-effect of personal circumstance or of an attempt to achieve a more acerbic sound, it does serve to point out just how far afield from the bright and familiar pastures of GAB Belasco can sit, for better or for worse. 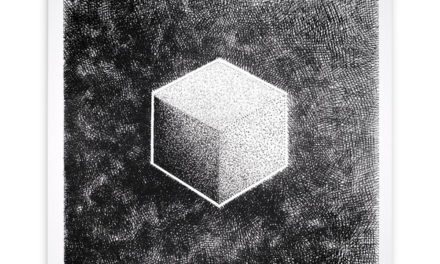