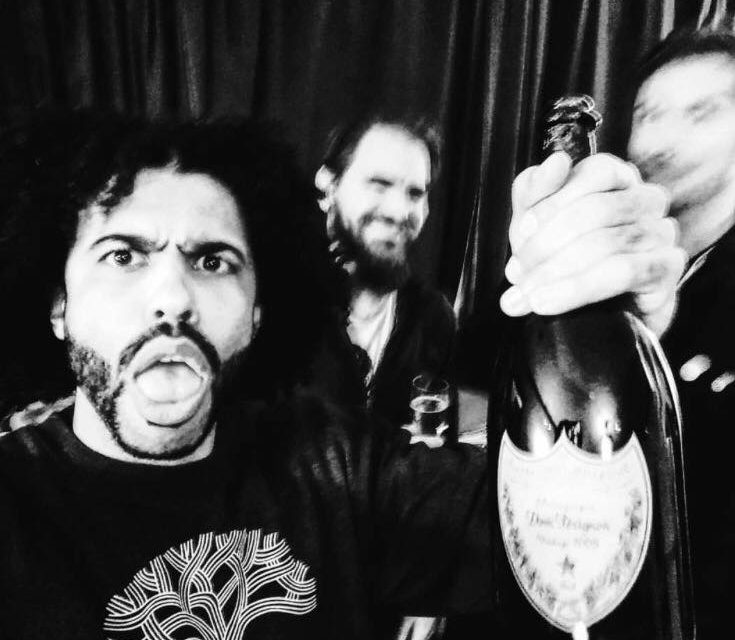 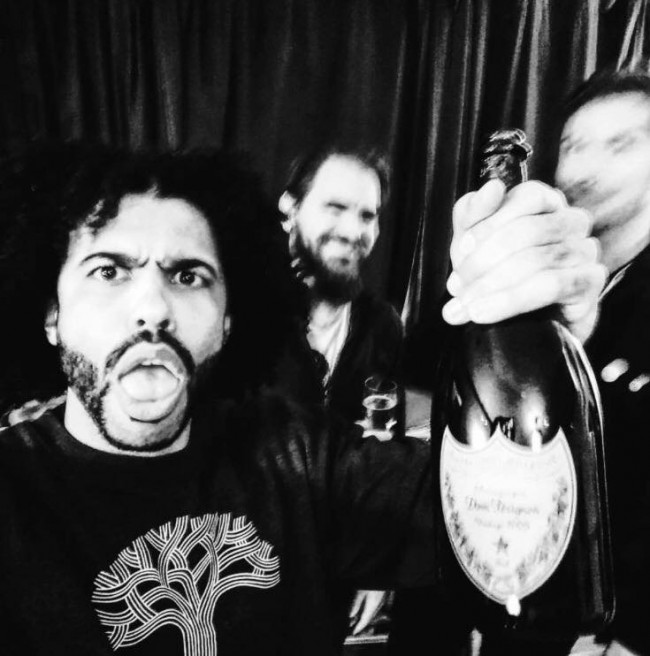 We’ve got a veritable Reuters news agency worth of items on the docket this week, folks. Everything from festival announcements to cool video game tie-ins to oddly messy limited edition releases are on the table in a news-heavy episode. Also, we’re tackling the thorny issue of Soleilmoon Recordings and Death In June being identified as hate groups by the Southern Poverty Law Center, a story which garnered attention well beyond the confines of Our Thing, but which we feel needs to be addressed by those within it. As always, you can rate and subscribe on iTunes, Google Play Music and Stitcher, download directly, or stream from the widget down below. 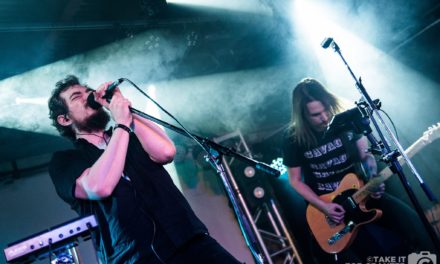 We Have a Technical 176: Motherfather 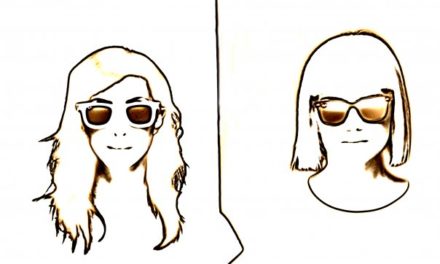 We Have A Technical 356: Was That Too Gross? 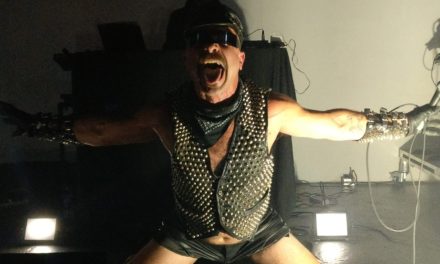 We Have A Technical 417: At A Moment’s Notice 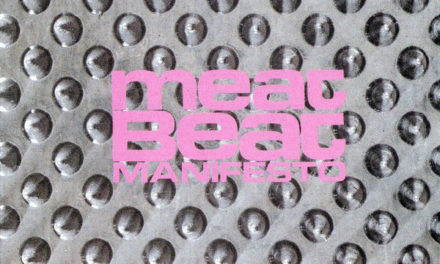 We Have A Commentary: Meat Beat Manifesto, “99%”