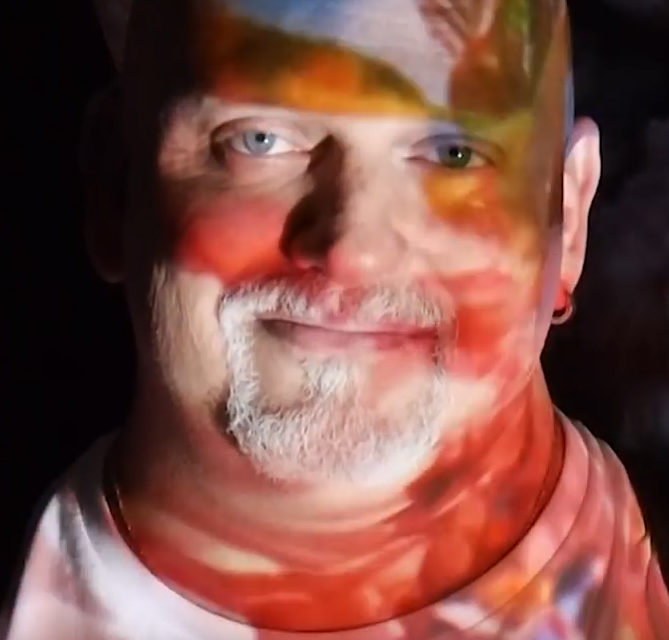 Even though the year’s almost out and folks are starting to haggle over which Christmas albums can be played at family functions without instigating a riot (personally, we stick with the classics: Vince Guaraldi, Phil Spector), new music doesn’t stop. Yes, it’s the last Tracks feature of 2016 here at I Die: You Die. Our Year End coverage will start up later this week with our annual Friends Of I Die: You Die Round Up, then will carry on during the last week of the year with our Top 25 releases of the year! Until then, let’s see what new music just managed to sneak in before the deadline. 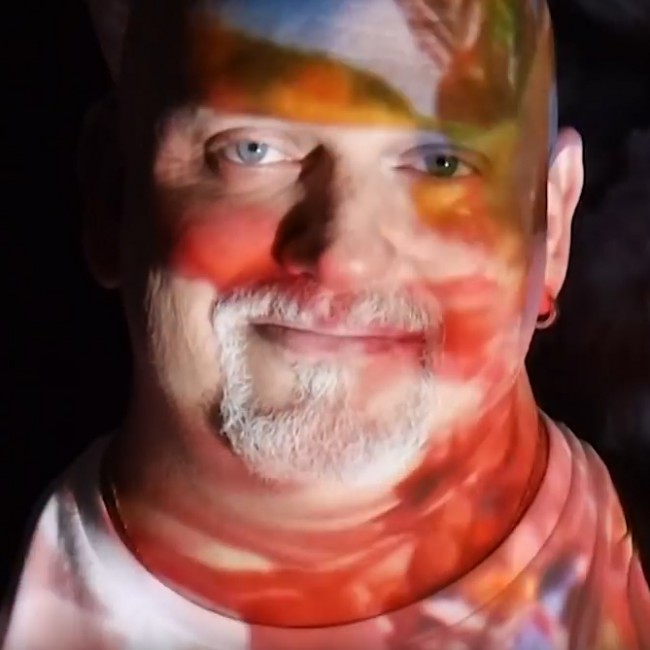 Claus Larsen gets sugary on the new Am Tierpark.

Neuroticfish, “Agony (Assemblage 23 Remix feat. Mari Kattmann)”
Neuroticfish’s long awaited comeback record A Sign of Life was a top 5 record for us here at ID:UD last year, a celebration and update of everything that was good in futurepop. Just a few weeks after the re-release of the criminally underrated Gelb on Bandcamp comes a single for “Agony”, including mixes from Vigilante, Aesthetische, Eisbrecher and this one from Assemblage 23, featuring some new vox courtesy of electro woman about town Mari Kattmann. It’s a nice mix for certain, and should hold us down until we get word on more from Sasha Mario Klein and company.

M‡яc▲ll▲, “FACETED”
There’s never any moss to be found on New York’s M‡яc▲ll▲. After their most fully realized LP to date, they’re back to their natural habitat, the EP. This cut from ABERRANT SYMMETRY does a nice job showcasing the current iteration of the sort of mid-tempo, rhythmically driven instrumental track which drew us to their work in the first place.

Am Tierpark “Cherry Blossom”
The collaboration between Claus Larsen and John Mirland, Am Tierpark, is starting off 2017 with the follow-up to their debut LP: a four track 12″. The lead and title track is a tight little slice of classic minimal synthpop, comprised equally of wistful, wintry nostalgia and springtime hope; just the sort of tune Claus has always cited as the inspiration for his first forays into music. The limited vinyl run (in three tasty flavours) already looks to be nearly sold out, so act quick.

Michael Idehall, “Language of the Birds (remix by Synapscape)”
Michael Idehall’s excellent 2016 LP No Man’s Land is a shared fave of the Senior Staff, and we were keen to see a remix companion Solar Symmetries drop just the other day on Bandcamp. A pleasant companion piece to the low-key intensity of the original version, mixes from Nordvargr, Tanz Ohne Muzik, Alvar and this one by Synapscape serve to highlight some of the flavour of the original album without straying too far from what made it work for us. Good stuff.

Missing Witness, “RATS (Paranoia remix)”
A new mix of a track from Missing Witness’ 2015 debut EP, showcasing the varied project’s electro-industrial side. Where the original was more distant and diffused (although just as aggressive) affair, this new mix gets right to it with some very immediate drum pattterns and ringing synth patches. Maybe it’s because they’re from Seattle, but are we crazy for making a PNW connection with Numb on this one?

Borys, “1920”
SΛRIN might have hopped over the pond to Berlin, but Toronto’s Deth Records are still holding down the fort on the dark techno tip on these shores. Their new compilation tape draws from a range of acts across Canada and Europe, including Edmonton’s own Borys, who we recently caught a set from at Terminus. There’s a lot more acid and traditional techno in this cut than in the noisier side of his work we saw in Calgary, but his skill at building long and dynamic pieces with a lot of ebb and flow is still on display. 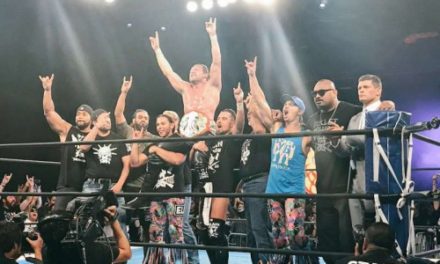