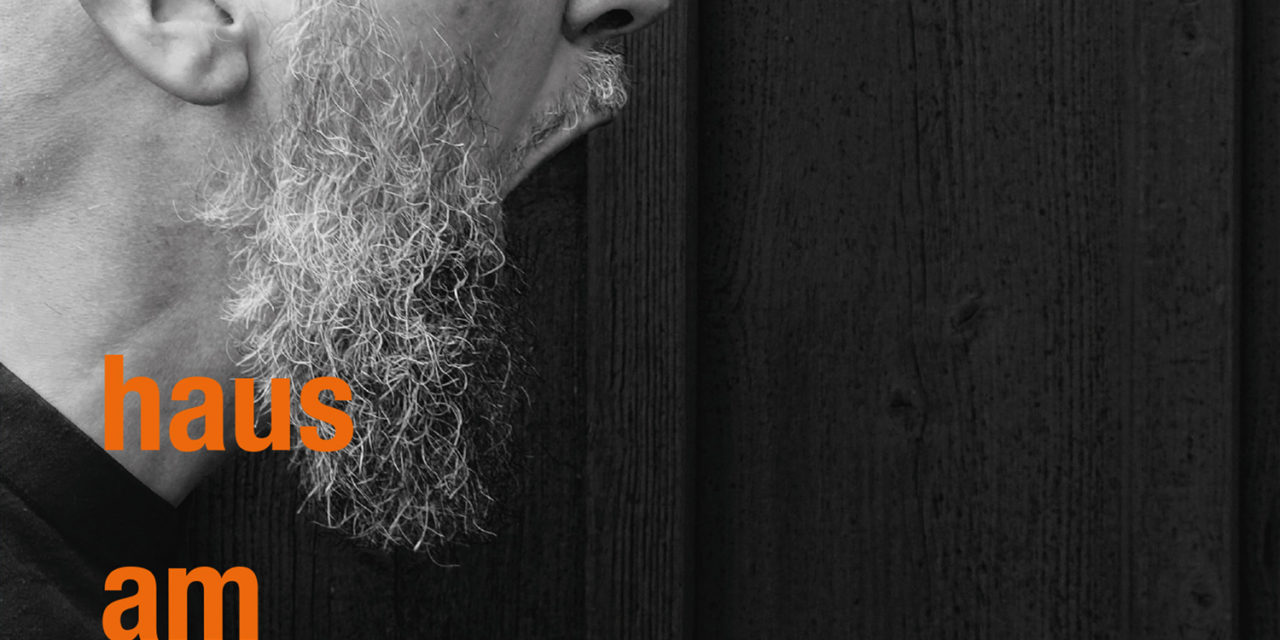 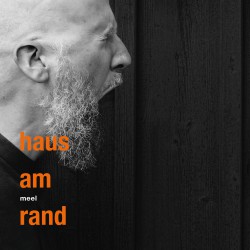 Haus Am Rand
Meel
Ant-Zen
As both a longstanding member of Cold Meat Industry stalwarts Sanctum and doom metal purveyors Counterblast amongst others, Jan Carleklev has had plenty of time to hone his talent for scraping electronics and opaque textures. His new album as Haus Am Rand for Ant-Zen certainly feels descended from those projects in some respects, although its insular, enveloping world makes quite the case for the artist as noise auteur. Meel‘s eight tracks all take place in a deep subterranean darkness, the echoing melodies creating cavernous underground spaces while analogue bass and corroded percussion create rumbling tectonic shifts. The musicality of the record is carved out amongst those elements, like how the title track taking on a warm, enveloping quality via its melody even as it sucks the listener down further into the guts of the earth. “Wanderlust” and “Vita Streck” almost become shoegaze numbers as their long droning pads gradually fade into nothingness, contrasting blasted drum sounds with crackling electrical sequences. For all the power in the instrumentals, Carleklev’s own voice becomes something the emotional focal point when it appears, acting as gasping, wheezing guide through the spiralling passageways of “The Light of Other Days” and droning choir during “All They Need”‘s slow breakdown. When the album climaxes on closer “Utopian Parkway”, Carleklev is there to greet us with an impassioned vocal turn that grants us a genuine moment of catharsis after a tumultuous journey. Emotive and alive, Haus Am Rand is a trek through a remarkably personal system of caverns, emerging under a beautiful night sky. Recommended.
Buy It. 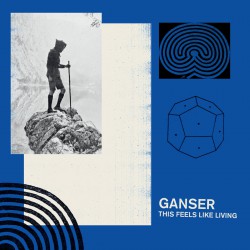 Ganser
This Feels Like Living
self-released/Siste Sukk
Ganser’s take on dark post-punk has been hard to pin down from their debut EP Less about two years back up to the present day. Sometimes propulsive and direct, sometimes occluded and estranged. At times their bass and guitar feel sound almost unbearably near and unadorned, while at others they give the entire affair over to misty keyboards. The Chicago quartet’s new EP, This Feels Like Living does nothing to resolve the restless energy which seems to be the band’s driving spirit. Though clocking in at just over fifteen minutes, it criss-crosses through a wide range of sounds whose only common link seems to be the sardonic anxiety and disquiet which the record’s title points towards. The steady build of “Machine Men” makes for a classic night-driving tune, with a wearied Nadia Garofolo’s vocals searching for some form of relief. While its tempo and that of “Candor” are just about the same, it’d be hard to find tracks more different on the EP (and that includes the interlude constructed entirely of synths). On Candor, Garofolo sounding too pissed off to enunciate her disdain to the beat as lopsided bass and guitar alternately rage and fall into and out of sequence. The almost free jazz-style guitar freakouts on closer “Strategies For Living” are thrown into relief by Alicia Gaines’ wistful and reflective voice. For a record so brief, This Feels Like Living offers a bracing and uncompromising flurry of dark rock, the impact of which endures long after the last discordant note’s been struck.
Buy it. 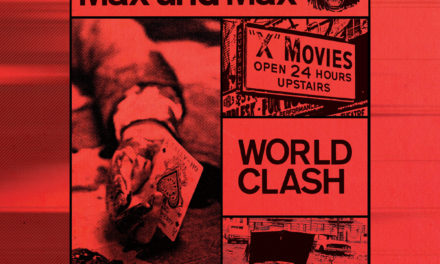 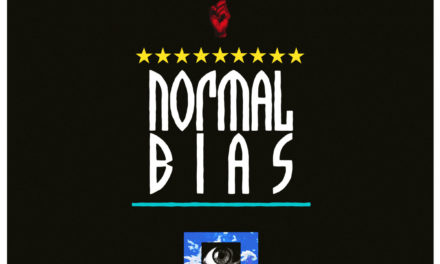